When it comes to the history of engineering, Gobeklitepe is one of the oldest miracles of humankind with its construction dating back to 12,000 years ago. Even now, archeologists are still trying to solve the mystery behind who designed, built and erected Gobeklitepe in a world of chaos, as well as how and why they did it.

Located about 15 km away from the city of Sanliurfa in Southeastern Turkey, Gobeklitepe is a pre-historic site, constructed in 10,000 BC. The site consists of groups of circular and oval-shaped structures located on the top of a hill.  The findings show that Gobeklitepe is from the Pre-Pottery Neolithic A Period, which also credits the site as the oldest temple in the world.

Nobody Knows How and Why Gobeklitepe was Built

According to the team of archaeologists led by Prof. Klaus Schmidt, Gobeklitepe has the power to change our vision of how and when did civilized human history begin. Both geomagnetic results and excavations show that Gobeklitepe contains at least 20 temples that are built on the hill and predominantly used for religious or ritualistic purposes. Each installation has T-shaped monumental pillars that are 3 to 6 meters tall at the center. Several layers of walls surrounds and enclosures these mysterious structures.

Aspects of anthropomorphic body parts on some of the pillars lead archaeologists to define these structures as stylized human beings. There are also findings of carved abstract symbols, animal illustrations and even scenery compositions on the flat surfaces. Represented animals involve snakes, wild boars, foxes, wild ducks and cranes, as well as a predator sculpture depicting a lion, descending on the side of a T-pillar. 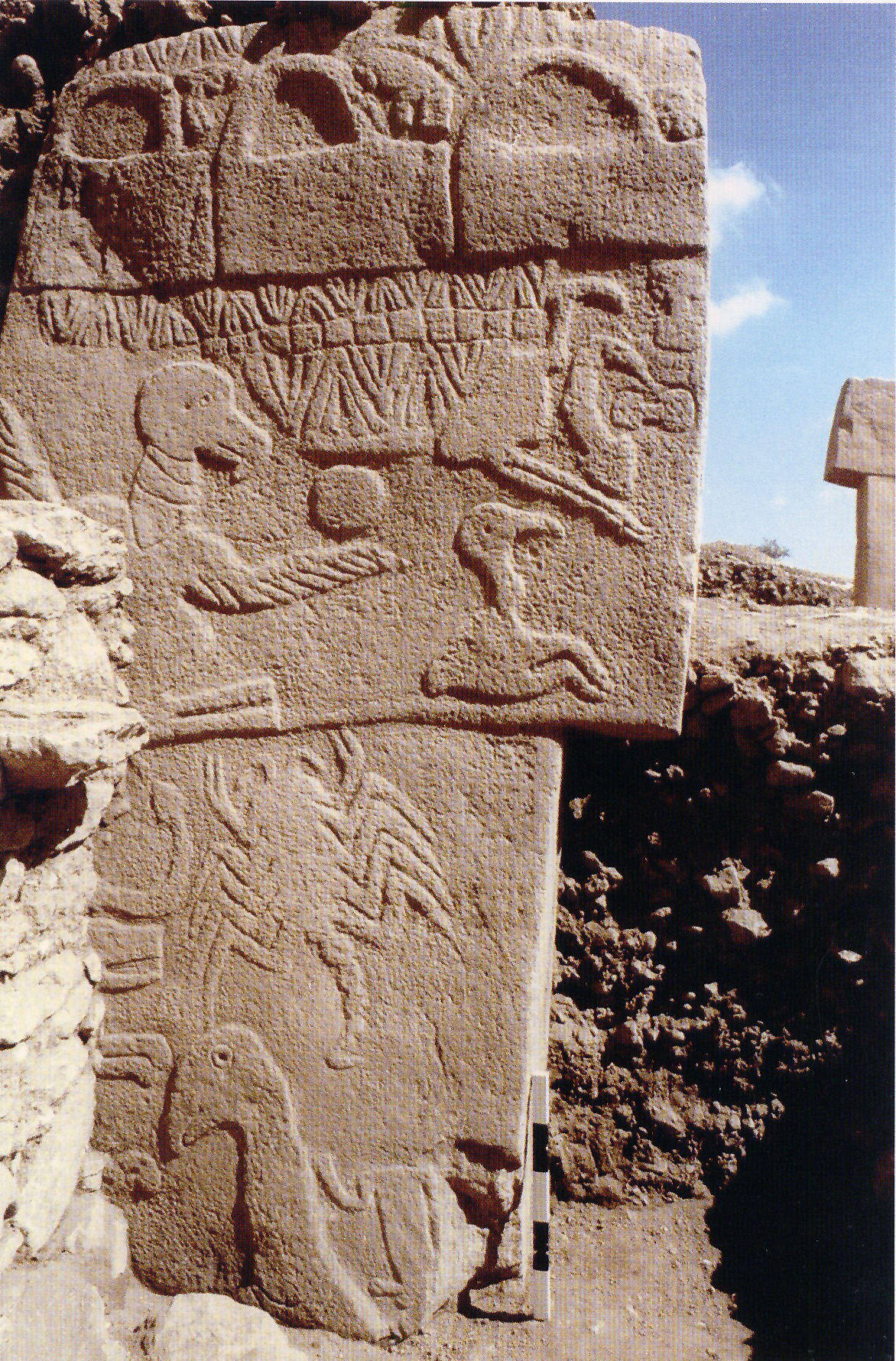 Gobeklitepe leaves too many questions unanswered including ones in the field of engineering. In a world of roaming hunter-gatherers, how did Gobeklitepe come into being? Its highly complex, astonishing organization and significant construction doesn't fit the era. How did people carry those huge stone blocks on the hill? How did they build and erect them into T-shaped pillars weighing 40 to 60 tons? And how did they manage this when even the simplest hand tools were hard to make? 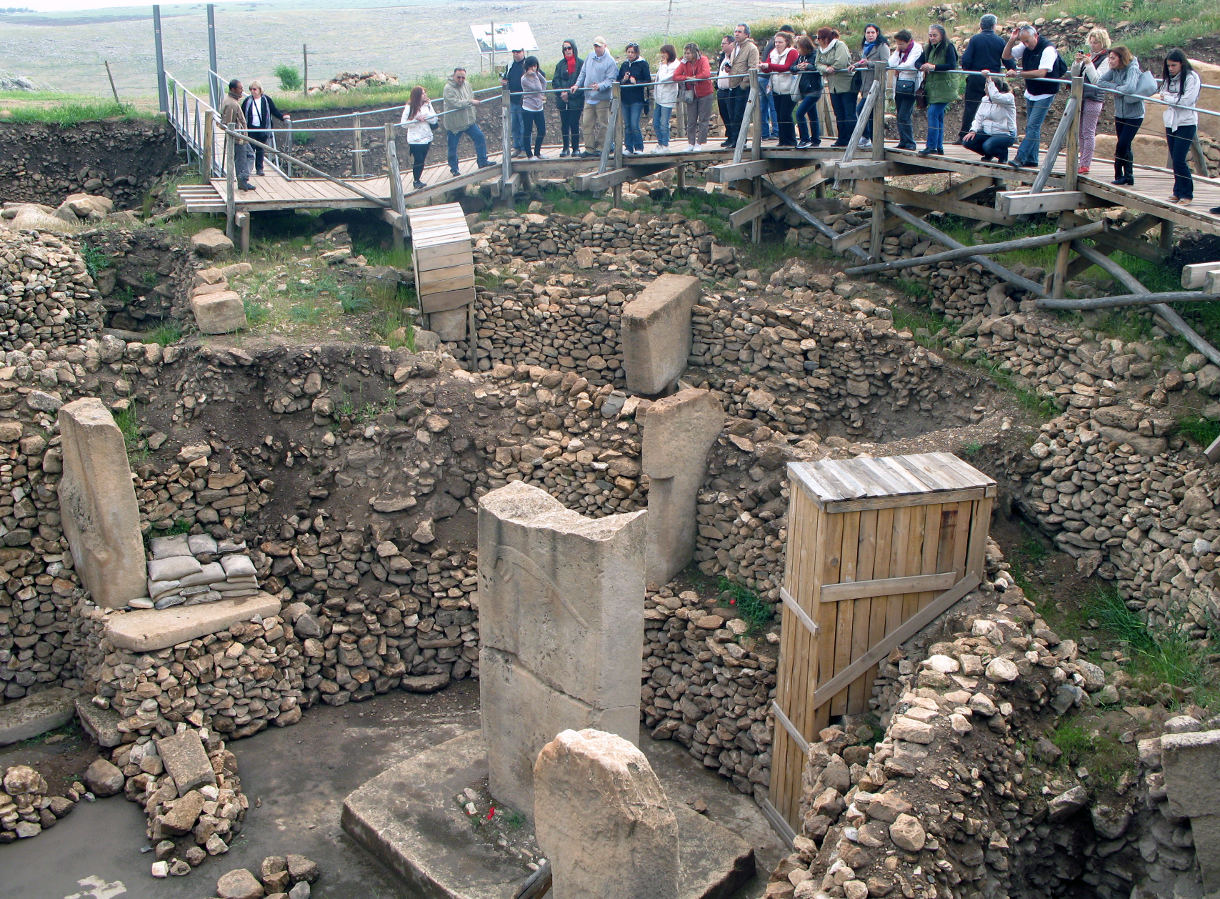 Archaeologists believe that whoever made these magnificent monuments designed them to stand for thousands of years. Builders used extreme amounts of material by thoroughly backfilling several sites. They buried them underground in order to succeed in the perfect preservation of their creations. 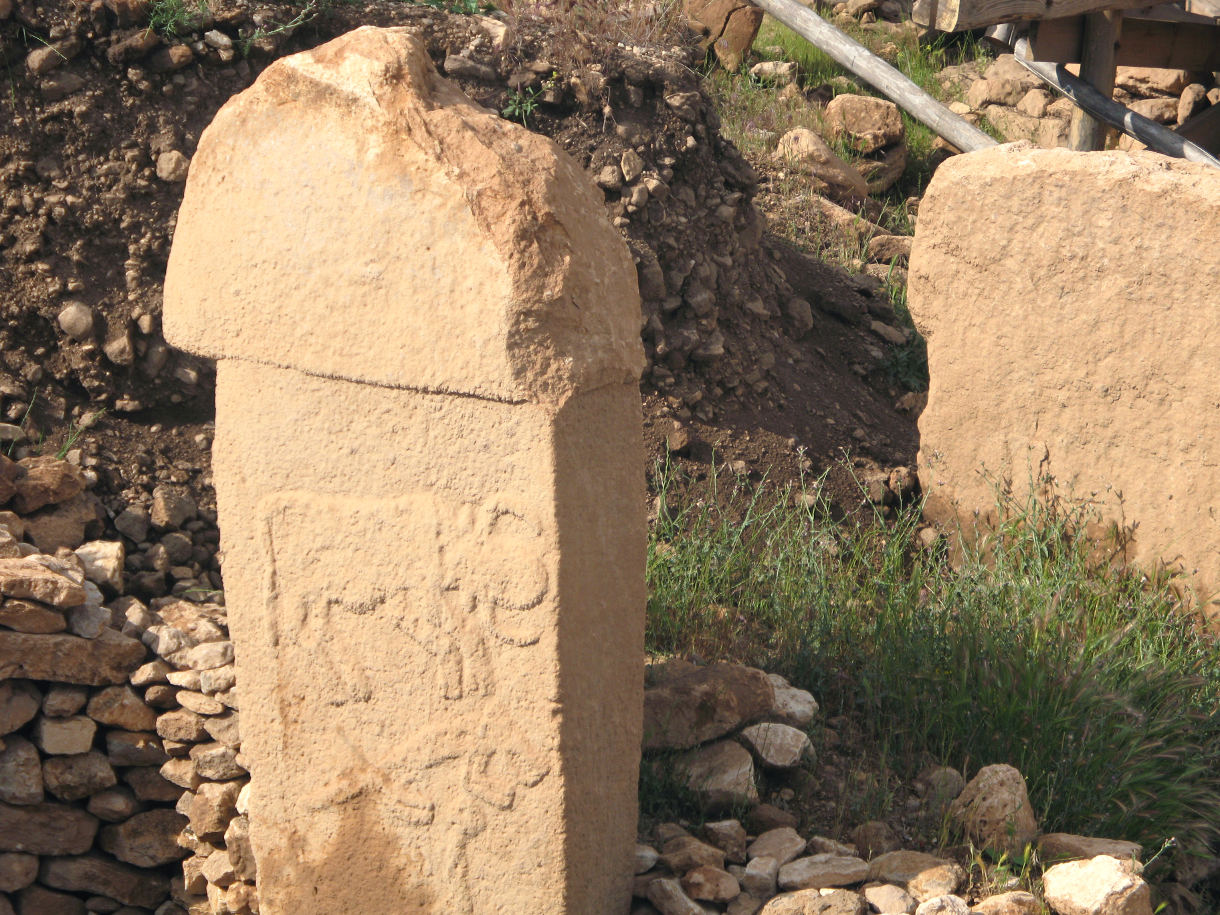 Even with modern technology one would need highly specialized equipment to move that stuff. In terms of manpower, the necessary strength equals to a minimum of 500 people to pull it off. Still, they would have to have quarrying experts, planners, ritual overseers, transport specialists, and moreover. According to archeologists, this organization could have only existed in a society which already established a hierarchy and a structured system.

Scientists believe that the latest hunter-gatherer societies lived in a shamanic order. Following Shamanism might suggest that some of the individuals among them were 'advanced.' They possessed a higher intellect and a calling for contact with the hereafter. 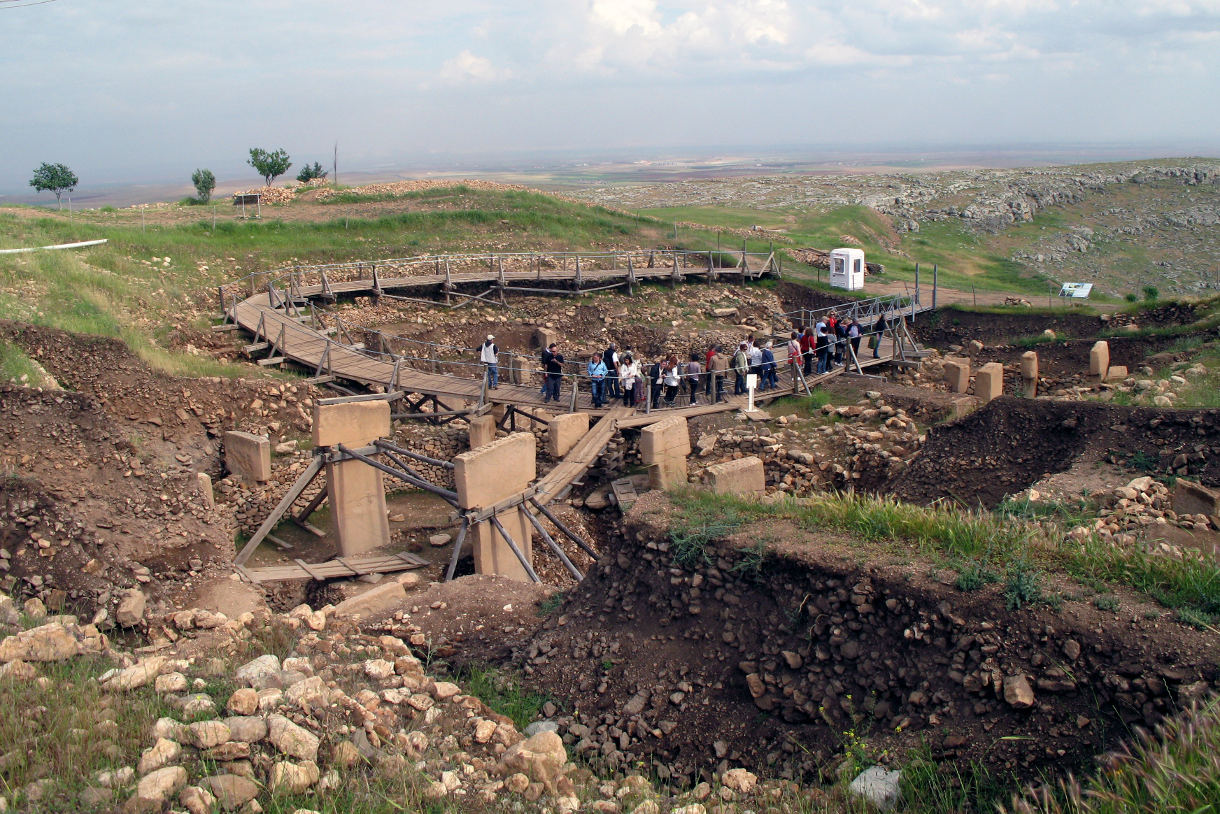 There are still questions waiting to get answered and mysteries to be resolved by the archeologists. With all its secrets, Gobeklitepe is over in Sanliurfa, Turkey, waiting for our civilization to figure out its marvels.