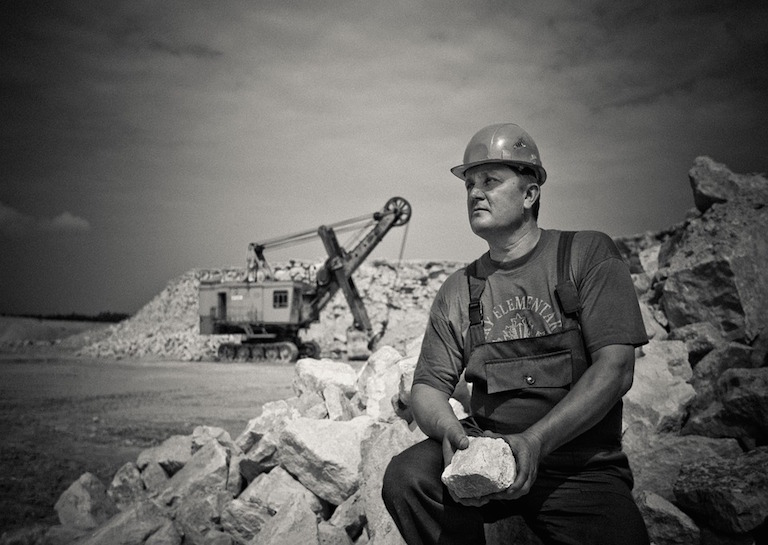 Mining companies must comply with government laws in order to operate within standards that will both be safe for the environment and the community surrounding the mines. The mining industry and mining engineering jobs make a significant contribution to the economy but for its mining operations to be successful, productive, and safe for everyone, skilled and professional workers are required.

It is also the responsibility of the Mining Engineer to design the explosion forms for rock disintegration and digging. The mining engineer plans the ventilation for the underground level of mines. It is also the duty of the engineer to monitor the safety of workers as well as the equipment being used. The mining engineer makes sure certain processes are effective and efficient.

If you are a mining engineer, then you must understand that you are not only responsible for the plan, the design, and the supervision of the mining operation on the surface and underground. You are also expected to be creative and be strong at decision making for the mining operation to stay viable despite the challenges in the environment and the hardships in the changing market.

For you to be able to enhance your decision-making skills, you need to have a comprehensive and significant technical training as well as scientific knowledge and disciplines, which you can gain by studying and earning a bachelor’s degree in Mining Engineering.

You also need practical skills in communication and teamwork to successfully create a winning career strategy for getting any mining engineering job.

According to the US Department of Labor Job Outlook, mining engineering jobs will grow 6% by 2024.

However, as you may have known, employment growth will be dependent on the new government policies. Some policies and plans will have changed because of concerns about pollution. Some countries will not allow the export of some minerals called “rare earths”. These are used when manufacturing high-tech products, including military equipment.

The increase in the number of Mining Engineering jobs will also be driven by the demand for engineering services. More and more companies want to cut costs, so they contract their engineering and design services to smaller firms instead of hiring their own engineers.

Despite these, the Mining Engineering jobs and the Minerals Industry will be around for as long as there are precious metals to excavate from the earth.

What else would a Mining Engineering graduate expect to get a job than as a mining engineer, right? Mining engineers, if they have a senior, usually do the field work. Moreover, as recorded in May 2015, Geological and Mining Engineers were paid $71,593 on average per year and can go as high as $119,124 (not including overtime pay, which can quickly add up to lots more)

There are about 30% of Mining Engineers entering into the architectural and the engineering field. Others work mostly in remote locations mining coal and metal ore. And others become managers in companies.

A senior mine engineer usually takes the office works and are paid higher than regular mining engineers. They do the planning, designing, budgeting, training, and overseeing among others.

A Senior Mine Engineer’s average annual salary is $96,304 based on salaries in Glassdoor, and can go up to $135k/year.

Mining Engineers are in demand to become teachers

I know you probably weren’t expecting this, but one of the top 3 jobs that pay a high Mining Engineering salary is in the education sector. Below are two of the universities in the United States that are looking for Mining Engineers as professors.

The aim of the program is to prepare students to face the new and modern ways of mining as well as enable them to be competitive enough to take a leadership role. At Michigan Technological University, the average annual salary of a Professor is $143,674.

University of Arizona Department of Mining and Geological Engineering

This University and its Department of Mining and Geological Engineering accepts Mining Engineers to teach. The University is involved in the research of some general areas in information technology, geomechanics, health and safety, mine production, sustainable development, and mineral processing among others.

A Mining Engineer Professor’s salary in this university can go as high as $175,740.

The Decline of the Mining Industry

As the US coal industry falls and we move towards using renewable and sustainable energy, it is unarguable that the mining sector is on a decline. Just in 2015, over 50,000 jobs were lost in the coal industry, and those skilled workers have either been finding new jobs within a related sector such as Natural Gas or have completely changed industries.

Outside of the U.S., coal is on the rise as a primary source of power generation in the developing countries like India. China has been building coal plants quickly in last few years. However they are reconsidering its dependence on coal as concerns about air pollution there become a critical political issue.

Nader Mowlaee is an Engineering Career Coach who helps professionals within the technology sector to break away from their fears and create the career they love. Nader is inspired by Motivating Confidence in Job Seekers and helping them reach their career goals fast. Listen to this podcast where he shares How to Create a Winning Strategy for a Successful Career.You can also connect with him on Linkedin or Facebook if you are interested in improving your personal brand as well as your communication skills.

More Stories
scienceNighttime lights could be lengthening the pollen season in the US
The Conversation| 7/16/2022
cultureHow to buy NFTs? Here's all you need to know
Ameya Paleja| 6/28/2022
scienceA new battery design could last for an entire 100 years
Ameya Paleja| 5/25/2022