One thing beside great cars that Volvo is known for is safety of passengers inside the cars as well as cyclists. One of the latest offerings from the car manufacturer is aimed at keeping cyclists safer when they are on the road at night, Life Paint. The paint can be sprayed onto such as helmets, back packs, clothing and even the bike itself and it is in the form of an invisible reflective spray that glows when the headlights of cars hit it. 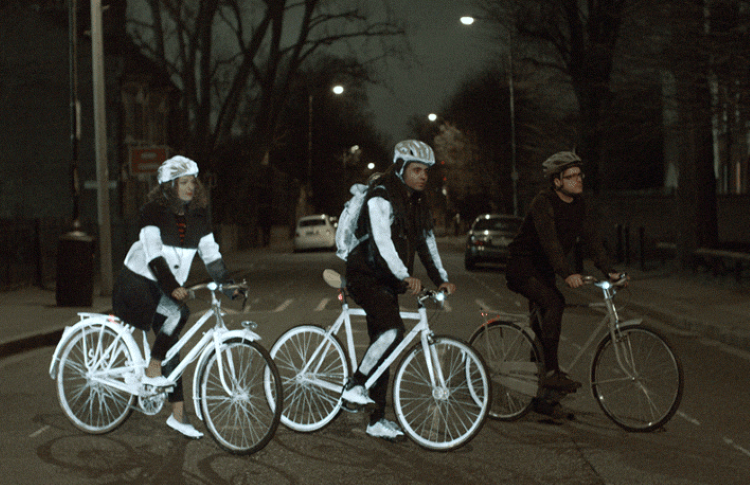 Volvo teamed up with Grey London, an ad agency in the UK, and Albedo100, a start-up company from Sweden who developed the spray-paint stray that glows in the dark. During the day it cannot be seen, it doesn’t have a colour but when darkness falls it shines into it's own.

While the idea for the paint is aimed at cyclists, the spray paint can also come in useful for those who go out walking at night and joggers who prefer a really early or late run. It can be used on virtually anything from shoes to bags and prams to dog leads and even clothing. This freedom to be applied to anything means that wearers can still use their preferred equipment such as helmets and jackets.

There is nothing noticeable about the paint once it is applied and it doesn’t make any difference to the material it is used on. Once the paint is applied it will glow up in the dark for around one week. When the headlights of a car hit the item covered with the paint it turns into a hot white glow so that anything coated with the paint stands out. 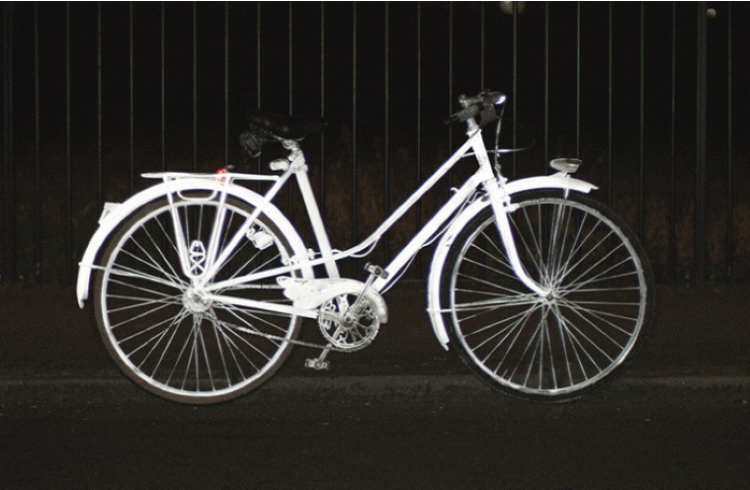 Life Paint is just one part of the safety campaign, 2020 Vision Initiative, from Volvo. The car manufacturer says that no person will be killed or seriously injured by a new Volvo vehicle. To kick off the campaign free cans of the Life Paint will be offered to those visiting bike stores in England. If the product is well received it is going to be made available internationally. 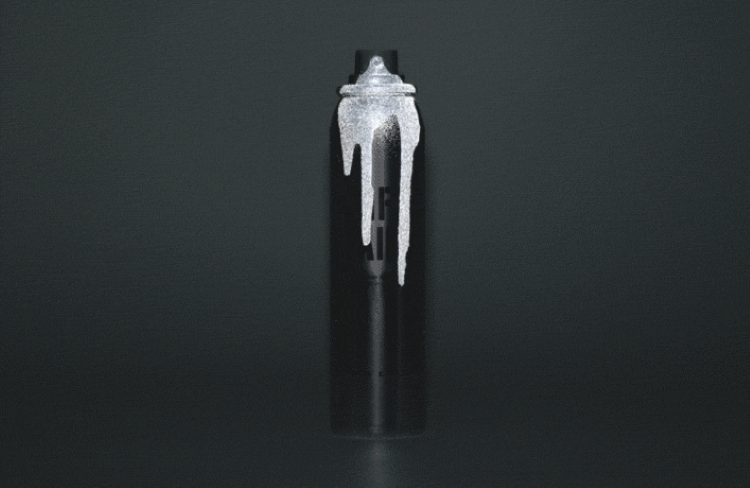 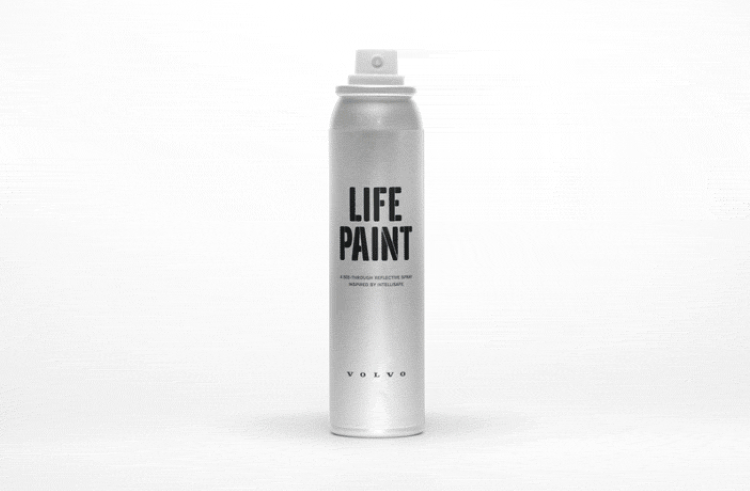 More Stories
innovationWatch a YouTuber put a homemade jet engine on his bicycle
Christopher McFadden| 8/8/2022
scienceExploring emotions, the brain, and free will with Dr. Lisa Feldman Barrett
Eric James Beyer| 8/9/2022
healthThese snake-like robots could be used in surgery to save lives
Loukia Papadopoulos| 8/13/2022