Europe and, now we need to mention it separately, Britain are home to some of the world's largest construction companies. In fact, the world's largest international construction contractor is European: ACS, ACTIVIDADES DE CONSTRUCCIÓN Y SERVICIOS, Madrid, Spain. And the ACS group truly is huge, their turnover in the year of 2016 being €34.058 billion. The construction industry is very important to the EU economy. It creates new jobs, drives economic growth, and provides solutions for social, climate, and energy challenges.

Curious about Europe's biggest construction companies, GenieBelt decided to dig a little deeper and find out who they are, what they do, and how big they are. They plotted their findings on this spreadsheet, so you can see for yourself.

If you're just looking for a quick look into the biggest company in each country, this handy graphic is perfect: 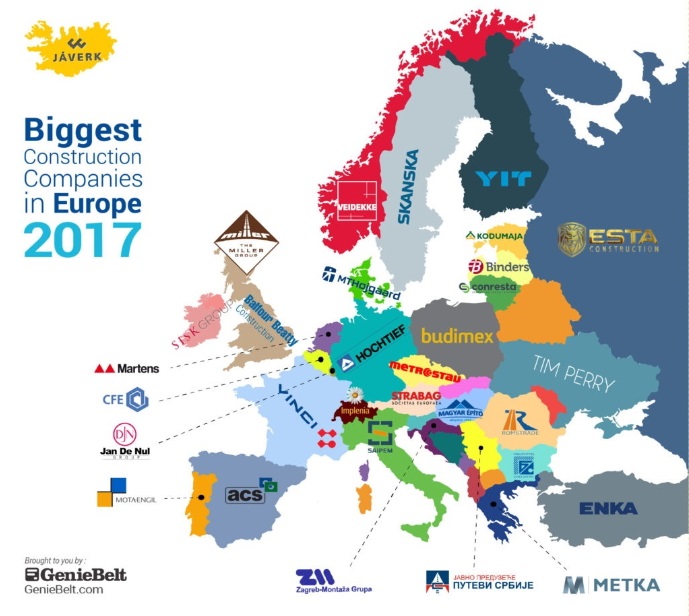 The interesting thing you'll notice here that GenieBelt has pointed out is that "each country has its own 'top company' and even though there are thousands of companies spread across Europe, there isn’t one central dominant company in all of Europe."

For a closer look at the companies and where they are placed, check out the map here.

We Bet You Didn't Know This about Europe's Biggest Construction Companies

All facts are courtesy of European Commission:

-Up to 95 percent of construction, architecture, and civil engineering firms are micro-enterprises or small and medium-sized enterprises (SMES) 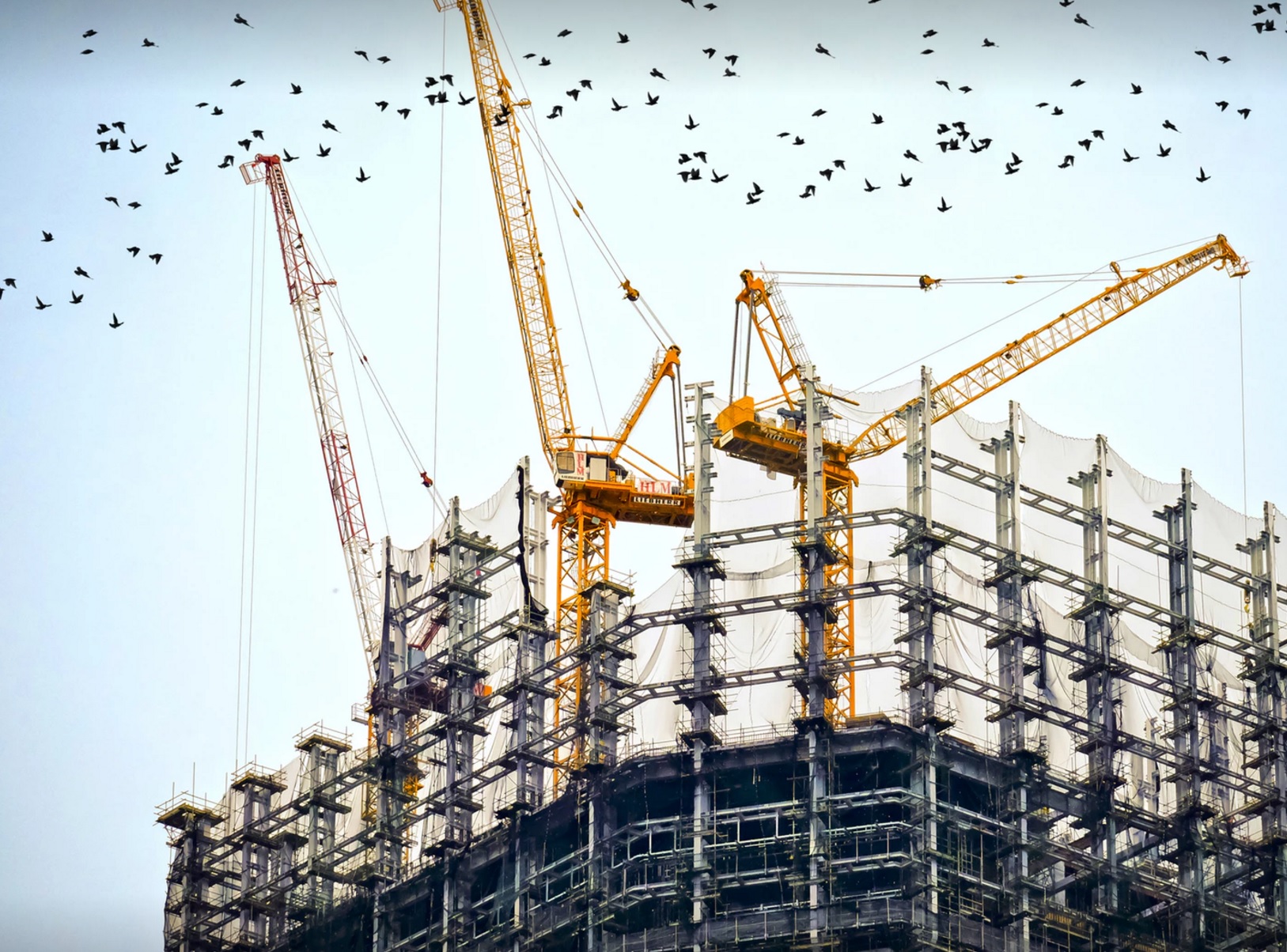 -The EU is aiming for a 30 percent cut in its annual primary energy consumption by 2030. The building sector, together with public transportation, has the greatest potential for savings

-EU is on a quest for sustainable construction. Buildings have the potential to reach a 90 percent reduction of their greenhouse gas emissions by 2050.

These are just some of the incredible facts regarding European construction companies.