What Types of Drone-Related Careers Are There? There are a predicted 100,000 drone-related careers set to flood the jobs market over the next few years. These will range from aerial photography and/or cinematography to mapping and modeling, not to mention thermography to name but a few. It is potentially a very exciting job market and promises to be a pretty rewarding career.

Drone-related careers are opening up for UAV operators, pilots, and engineers at all levels of experience. Taking a quick look at the job market for drone-related careers and you'll find an interesting range of potential positions. They range from full-time to contract based work, even internships across many industries and varying levels of experience required. Let's take a quick peep.

We've roughly grouped some of the more common ones, but there are much more. Enjoy and good luck in your future career path.

Probably the most straightforward one to understand. Many potential employers do ask for the candidate to hold a suitable UAV certificate and knowledge of rules and regulations for flying things in the air. In the US this includes Part 107 Remote Pilot in Command Certificate with sUAS Rating not to mention a knowledge of FAA rules. Often experienced pilots are seen as a plus. You'll also need to be willing to travel, as you can appreciate.

You will obviously control the drone to perform a wide variety of tasks and services that the particular company offers. This could be aerial photography or remote aerial surveying, for instance. Flying them is the simple bit, the skills that wrap around this are a bit harder to define. Why is the company using drones? For what purpose? If for surveying or inspection do you have other skills that would "guide" how you operate the drones.

It should be noted that many other companies will also consider existing field engineers and technicians and train them up on the job. Depending on who you ask, this is likely to become the norm in the future of the industry. Other trends in the "business" strongly show that existing companies are bringing drone technology in-house to supplement their existing services. For instance, bridge inspectors use 3D scanning for remote monitoring etc. The types of jobs are huge, ranging from wildlife conservator to package delivery. Do note that as each new generation becomes more automated, the need for actual human pilots is likely to become obsolete pretty soon. 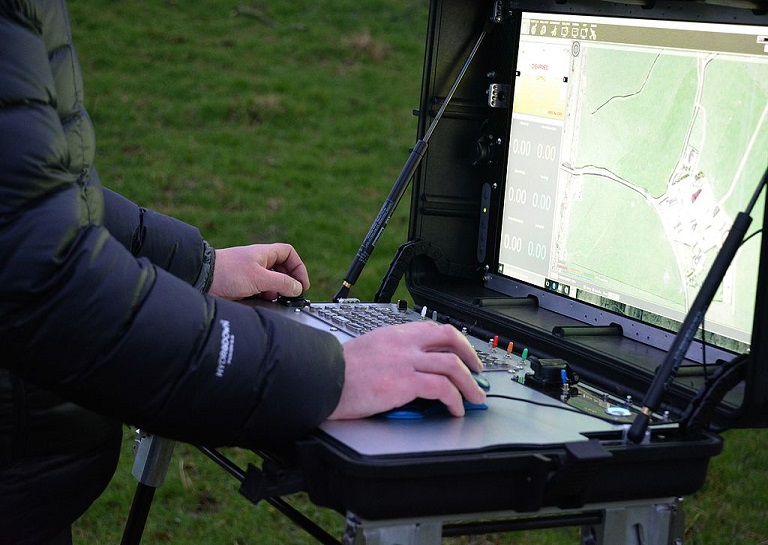 Obviously with a large demand for drones at the moment the actual physical supply of them is another potential career. You could pursue careers with drone developers. These types of positions will clearly require some education in relevant fields like aeronautical engineering, robotics, mechanical engineering etc. Experience is of course always a bonus but you could start out as an intern and work from there. Pursuing a career with drone producers will obviously require key skills in STEM.

Clearly, you could try to develop your own and try to sell them. Or consider becoming a drone merchant and profiteer that way. If you are looking for employment rather than building your own business, you could consider becoming a sales rep for manufacturers or suppliers alike. They often ask for experience using drones. Of course, you could also work for defense contractors to build the "war" drones of the future. Your call.

Could you always work in counter drone industries? Just a thought.

The massive growth in demand for drones, especially leisure ones, will inevitably lead to demand for spare parts and maintenance. Obviously many users are likely going to want to do as much maintenance and repair as they can. But everyone's skill base ends somewhere, plus they will need spare parts. As with any new technology, the lust to customize will inevitably lead to career opportunities designed customizable pieces for existing models.

Leisure drone racing is starting to become a big thing. Over the last two years, there have even been World Drone Prix races. Dubai was the first location with a whopping $250,000 prize! Awesome. This could have some legs for the future, why not become the world's first world champion drone racer? Nice ring to it.

Training people to use drones

Careers in education crop up a lot. Obviously, you'll need experience in operating drones in the first place, not to mention teaching, but this could be a very rewarding route. If you have other skills that can be "wrapped" around the operation, all the better. Drone operators of the future will need tuition from someone. Why not get ahead of the curve and position yourself to deliver this vital service. 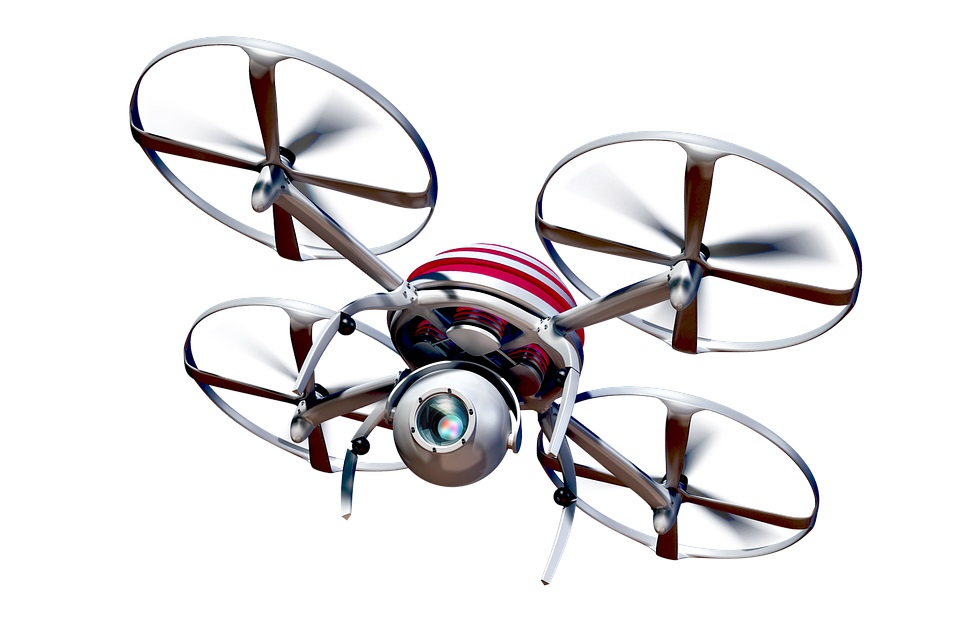 Obviously, aerial photography is a given, and kind of falls under flying drones, but artistic and creative use of drones can be argued to go beyond their simple operation. Some interesting positions include designing 3D light shows. Your time would be spent designing high visibility light shows coordinating, well, choreographing teams of drones, to provide an interesting light show. Sounds like fun.

Most "in the business" will recommend to anyone thinking of pursuing a drone-related career, that they finish their studies first. Then get yourself a job with a regular income. You can play around with drones in your spare time, make contacts and try to make some money on the side with them. From their experience, it is usually part-time or freelance in nature and not very reliable as an income source. Careers that focus on the design and manufacture of drones are likely to be in demand for a while yet.

At the end of the day, the drone industry encompasses many other industries. Savvy entrepreneurs are likely to be able to exploit niches in the market and expand the diversity of career opportunities. You may be able to think up a novel use for drones and carve your own career out of the ether.

There are currently, many drone-related careers, mostly building or flying them and opportunities are set to explode in the future. Are you interested in pursuing drone-related careers? Perhaps you already are in the industry? Let's hear your experiences and career recommendations.