Which Universities can Claim the Most Famous Scientists? Universities are melting pots for peoples and ideas and provide fertile ground for world-changing research and scientific breakthroughs. Certain universities have become renowned for their contributions to political discourse. Others specialize in law or business or the arts. But which universities did most famous scientists study at? As you might expect, most are located in US and Europe. However, we have tried to be more inclusive of worldwide institutions.

A comprehensive list is out of the scope of this article so let's take a quick tour of these esteemed institutions.

Founded in 1769, it ranked 10th of the top US Universities in 2013 in World Report Magazine. Alumni include Nobel-prize winning Owen Chamberlain, Karl Sharpless and George Daves Snell. Dartmouth prides itself on its cutting-edge research, and through the school’s “D-Plan,” students can customize their annual academic schedules. 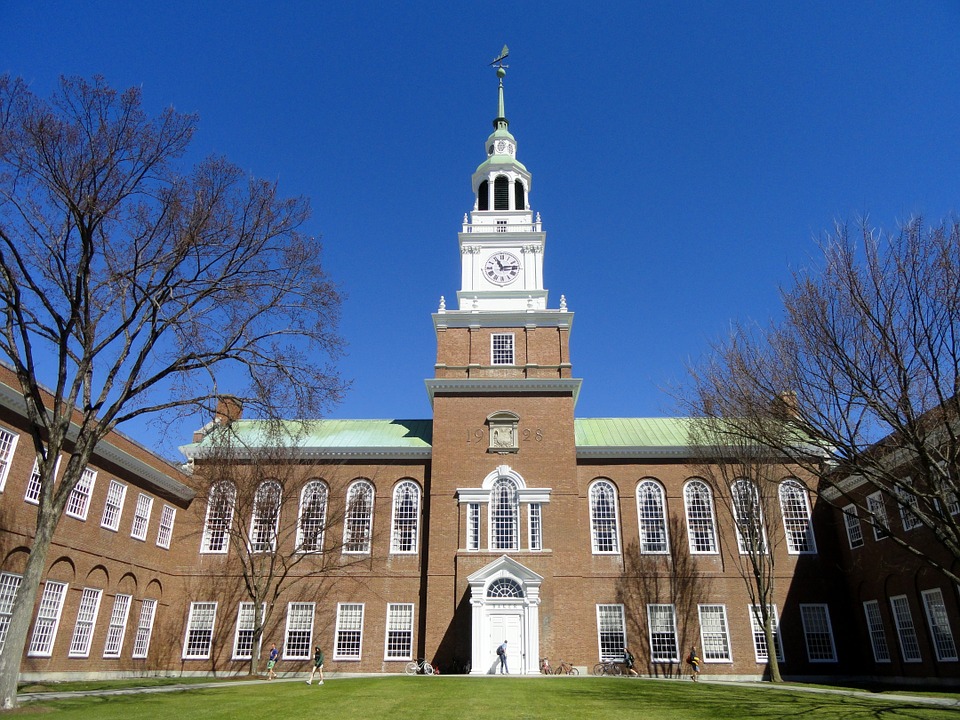 Also known as U of T, The University of Toronto was founded in 1827. U of T is the birthplace of the first electron microscope and institute where insulin was discovered. U of T has notable alumni including many Nobel prize winners. Graduates include J. J. R Macleod, Frederick Banting, Lester B. Pearson, former Canadian prime minister Stephen Harper, and former president of Doctors Without Borders and Nobel Peace Prize-winning activist James Orbinksi.

Founded in 1838, Forbes listed the university as a "power factory" college. Its undergraduate programs ranked 7th in the US in 2014. Alumni include Nobel Prize-winning physicists Robert Coleman Richardson and Charles Townes and Facebook designer Soleio Cuervo, to name a few.

Founded in 1907, Imperial is acknowledged as one of the world's top ranking institutions for higher education. UCL is well known for its Biomedical research and emphasis on engineering, science and business. Notable alumni include Nobel Prize-winning pharmacologist and discoverer of penicillin Alexander Fleming, Nobel Prize-winning chemists Derek Barton and Geoffrey Wilkinson and Queen guitarist and astrophysicist Brian May.

Founded in 1583, Edinburgh University came to be known as the "Athens of the North" during the enlightenment.

In the mid-nineties, Edinburgh staff created Dolly the cloned sheep. Edinburgh has a long history of making waves in science, technology and societal research. Alumni include James Hutton (father of modern geology), Robert Sterling (of engine fame) and of course Charles Darwin. It's probably safe to say your education is in good hands here.

Also known as Sorbonne, the University of Paris was founded in the mid 12th Century. The University of Paris has produced a wealth of influential modern thinkers. Notable famous scientists include Marie Curie, Claude Levi-Strauss as well as former presidents of France, Canada, Kosovo and Tunisia. 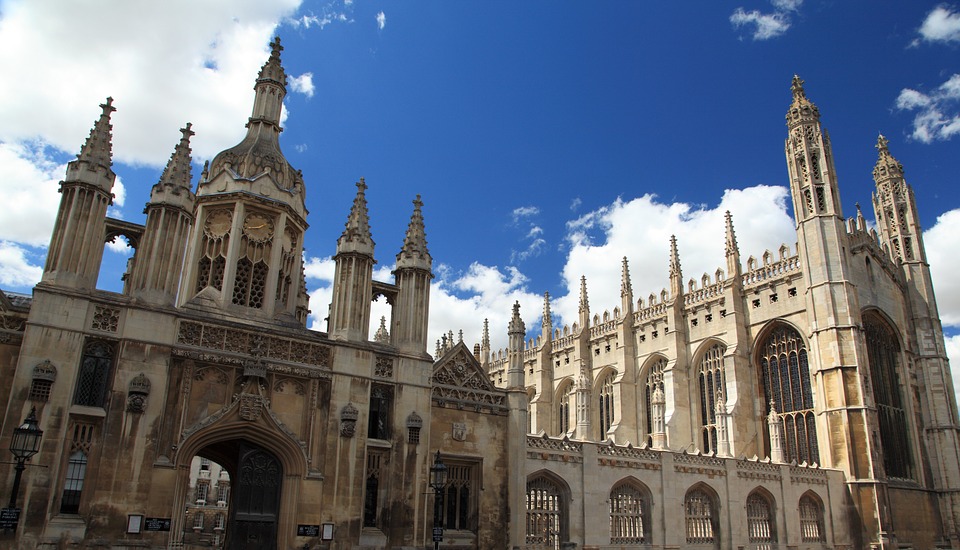 Founded in 1826 and more commonly known as UCL, University College London has some big hitting alumni scientists. Ranked fourth in the world in 2013 by The World University Rankings, UCL has created some great scientists. Graduate famous scientists include Alexander Graham Bell, Francis Crick and more. UCL's location amidst museums, libraries and other professional associations provides fertile ground for research and development.

Founded in 1855, ETH Zurich has some highly esteemed alumni including none other than Albert Einstein. More recently, the school has made academic headlines with Swiss biophysicist and chemist Kurt Wüthrich's 2002 joint Nobel Prize in Chemistry in 2002. 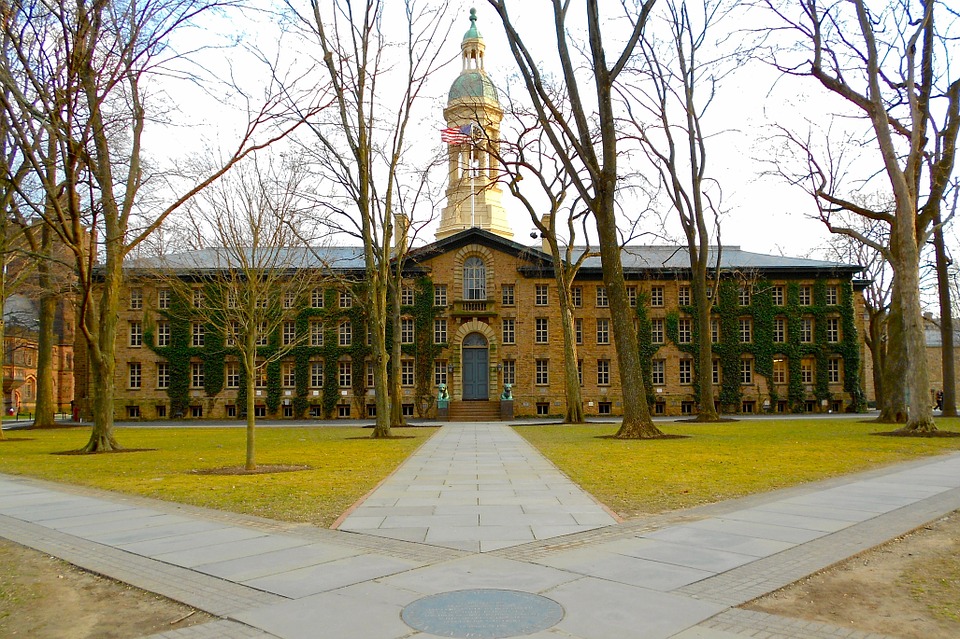 Opening in 1865, MIT has long been synonymous for advancements in engineering and physical sciences.

MIT is a fertile institution for research and was ranked number one by the QS World University Rankings. Esteemed famous scientists graduates include Nobel Prize winners Carl Wieman for physics, Sidney Altman for chemistry. Alumni also include no less than twenty-seven others. Former students also include Steve Russel who is famed for creating the fist computer game. 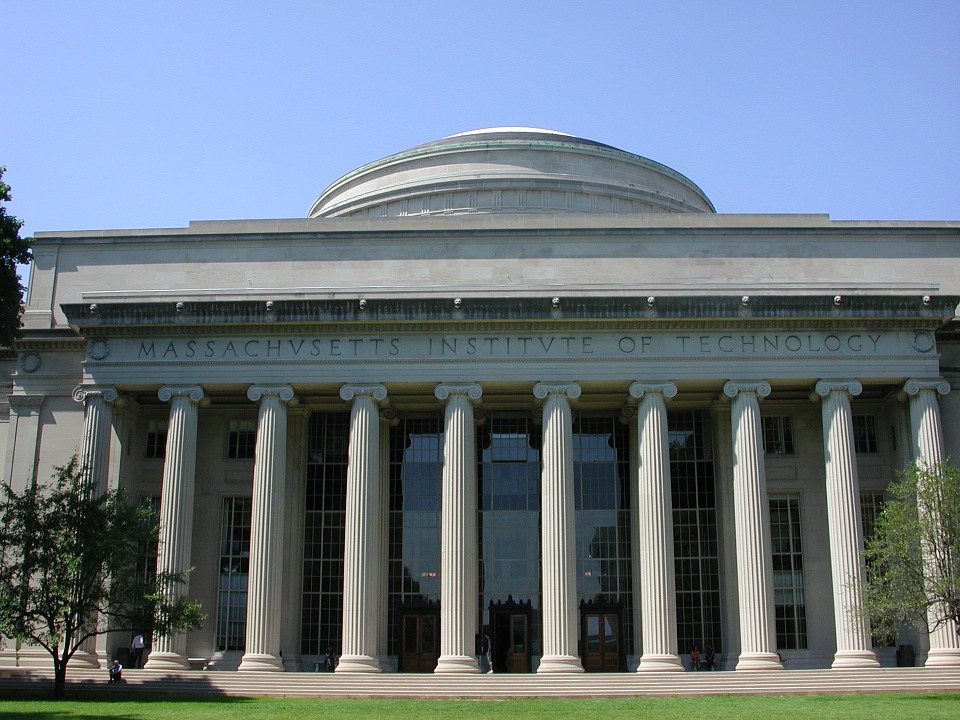 Ranked the world's number one college since 2003 by the Academic Ranking of World Universities, Harvard has a rich history. Founded in 1636, Harvard fostered many great minds from Presidents to famous scientists alike. It even has its fair share of famous dropouts, including Microsoft's Bill Gates and Facebook CEO and founder Mark Zuckerberg. Notable famous science graduates include Neil deGrasse Tyson, Ulysses S. Grant IV, Michio Kaku and more.