Customized Gameboy can Emulate Any Game

Sometimes, you just need to sit back with you old gameboy and enjoy some of that relaxing nostalgia playing all of your favorite childhood games. After a while though, that may get old and you will inevitably move on to newer modern gaming systems that do a better job of encapsulating your time. One man has heavily modified his original gameboy with a Raspberry Pi, a full color LCD screen and has even developed a cartridge that will accept a micro SD card. If you thought that was a lot, he also added more buttons so playing games all the way up to the gameboy advance is possible on this incredible DIY piece of technology.

Some of our readers who are a little more electronically minded might be able to develop their own plans of building one of these awesome devices, but the rest of us will just watch on in wonder. The modifications encompass adding 4 new buttons, two of which are hidden away in drilled out screw holes in the back functioning as shoulder triggers. The youtuber behind this magnificent piece of nostalgia modified an SD card and the pins in a game cartridge so they lined up perfectly. This means he was able to load Emulation station, a program that emulates classic games, onto the cartridge essentially creating an endless amount of possibilities for gameplay. 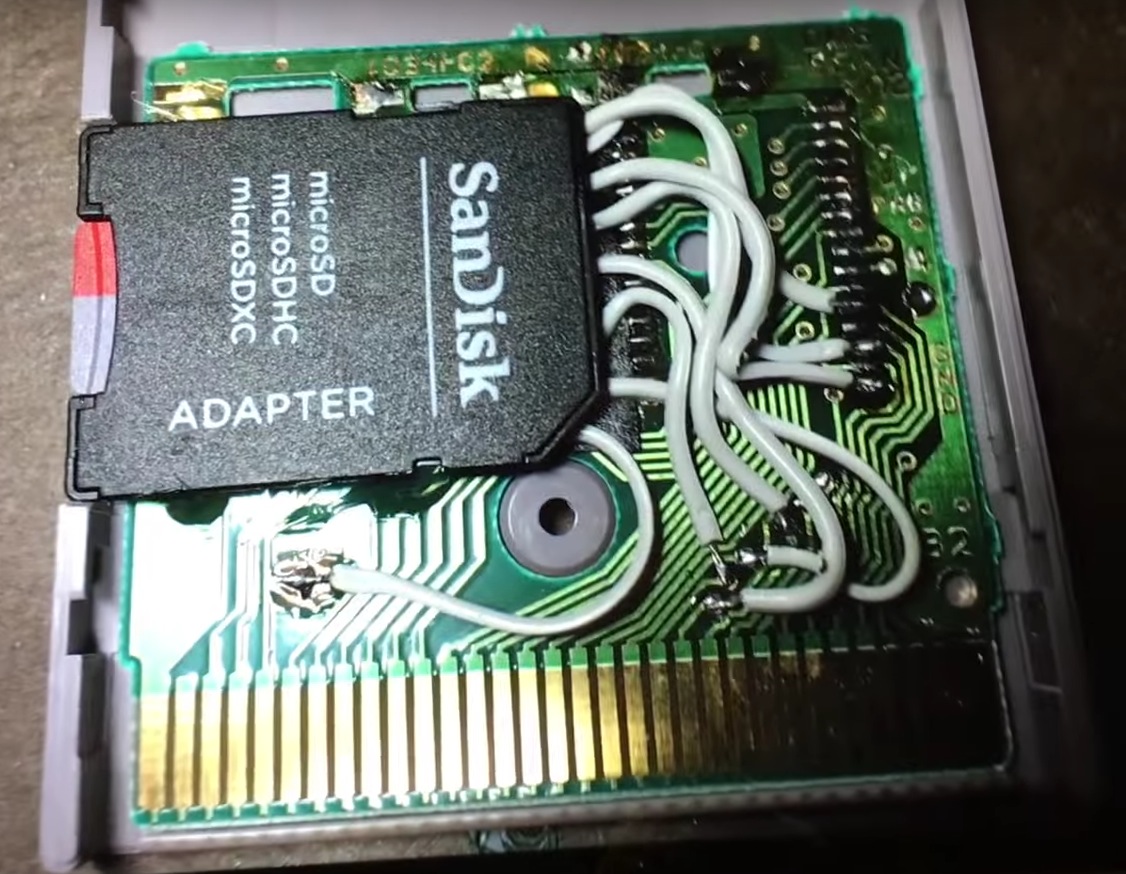 In the video, he goes through all of the choices he has for which emulator to run and the endless amount of games he can play, eventually choosing Donkey Kong. For those of you hoping that he released a DIY video for this nifty device, you're going to be severely disappointed. He showed many pictures of the operation and design of his custom device in the video, but for the most part you'll have to build one all on your own. 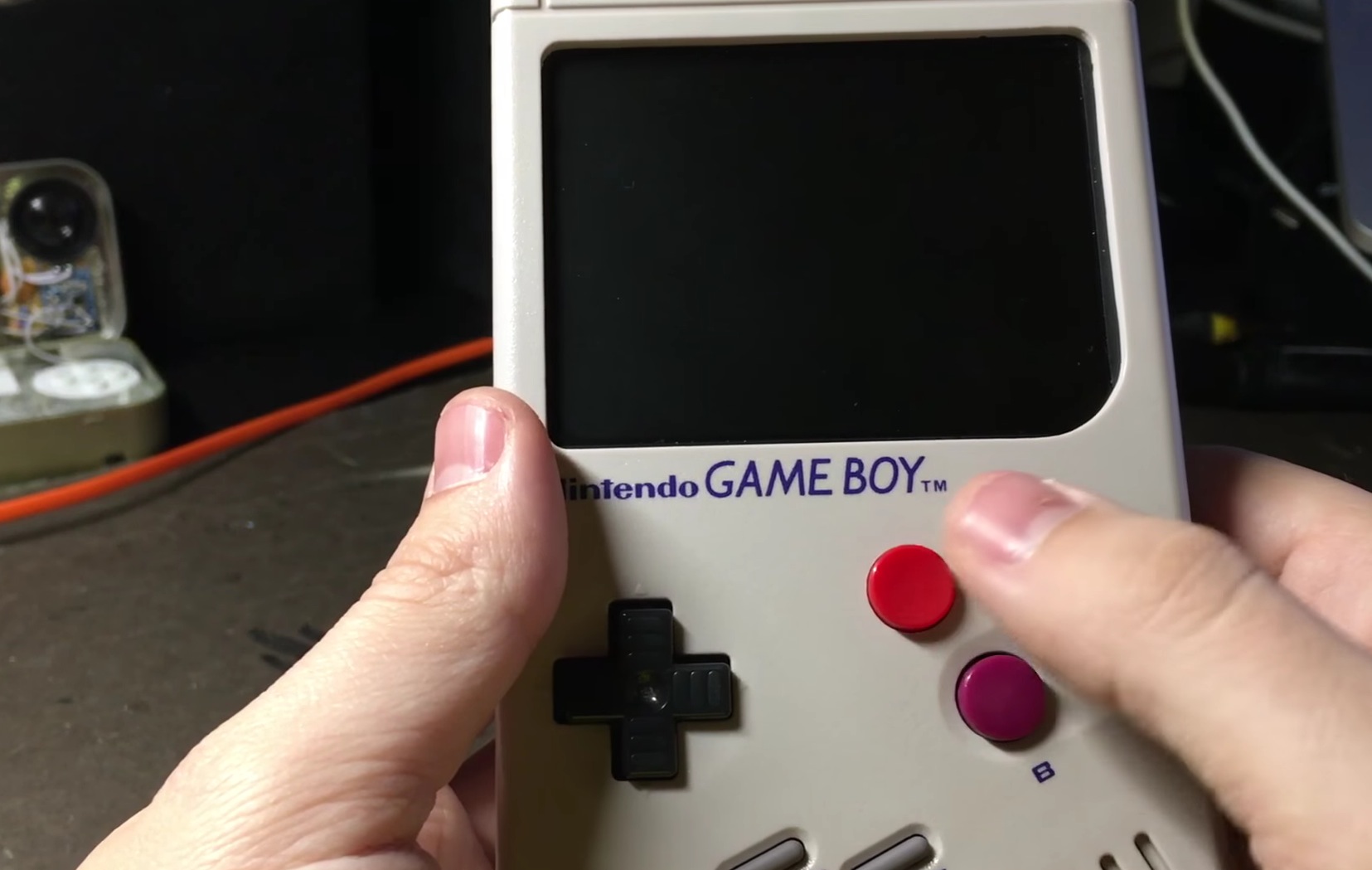 This is the most awesome combination of retro and modern, and this would surely sell well if it were turned into a commercially available product. Other than the gameplay features, the device is rechargeable through a micro USB port, is Bluetooth capable, and even features an HDMI output. Someone really needs to mass produce this device, because I want to get my hands on one. What do you think? 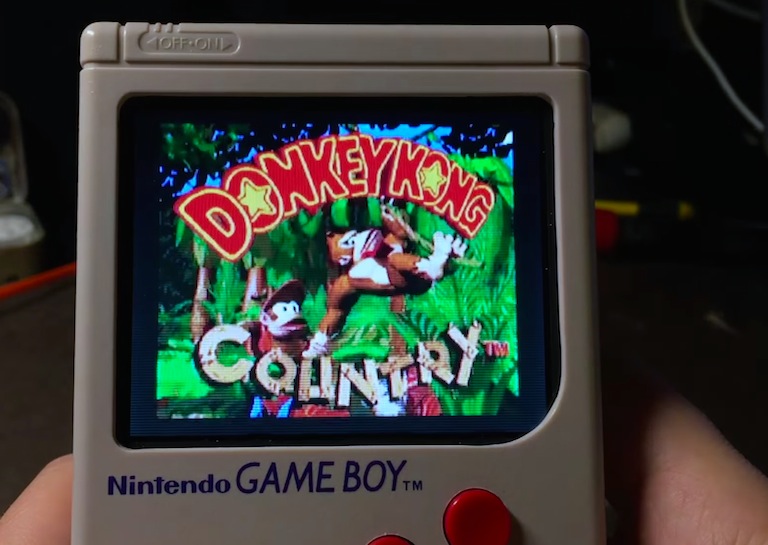 SEE ALSO: Cross a Gameboy with a gun and you can really shoot your photos