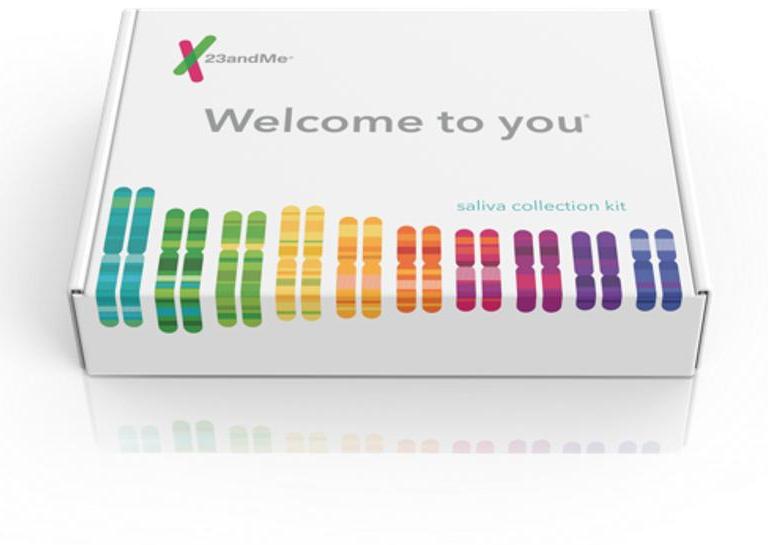 Utah-based startup 23andMe looked to expand what customers could learn about their history through DNA testing.

The company's most popular product, a "spit kit," told you about health and ancestry. 23andMe wanted to go a few steps farther by offering next-generation sequencing to tell users about diseases risks.

But on Wednesday, the company stopped its pursuit of that technology.

“Without a doubt, we have our hands full,” Wojcicki told BuzzFeed News. “This is a whole new area. One of the things people are still figuring out with next-generation sequencing is ‘Exactly what does all that information mean?’” She added, “We spent a lot of time pursuing sequencing, and I think as we started to understand it better and better and understand the complexities, we decided to focus on our core business.”

Stopping the research could stem from struggles with the FDA over testing and sharing that information. The FDA previously chastised 23andMe for telling customers about their health without sending results to a medical professional. They are the only company to have the FDA allow the information bypass a doctor before being sent to customers.

While 23andMe seems stagnant, new DNA startups like Veritas Genetics and Helix invest most of their time into next-gen sequencing.

Crowdfunding has been a crucial financial backer for all of these DNA startups. 23andMe raised $115 million and has more than 1 million people in its database. When it first launched in 2012, the company explained it wanted to go beyond what people got from basic ancestry tests:

Be the Next Data Hero with this Bundle