German producer of premium cars, Daimler AG, is officially implementing measures for voluntarily recalling over 3 million diesel cars throughout Europe. The corporation is aiming to clear all allegations shrouding its diesel technology as Daimler was accused of 'cheating' emission tests of its Mercedes-Benz diesel vehicles. The expanded voluntary service will be free of charge for its customers.

Daimler Board of Management decides on a comprehensive plan for #diesel engines #MobilityOfTheFuture https://t.co/hU0LcAHVQo pic.twitter.com/PS24NfCb1U

The Daimler Board of Management has officially stated their plan to voluntarily recall over 3 million Mercedes-Benz diesel cars across Europe. This is in line with the ongoing crisis the German automotive corporation is currently facing. Daimler AG has allegedly cheated or manipulated emission tests on their Mercedes-Benz diesel vehicles from 2008 to 2016 by using illegal software. More than 1 million of the said cars that underwent false emission testings has been sold to European and American customers.

Mercedes-Benz has been providing its customers of compact cars an improvement service in NOx emissions for one engine version and has upgraded around 45% of the said cars since they began the voluntary service in March of last year. They are simultaneously carrying out a voluntary service for V-class vehicles in Germany where 75% of vans has reportedly been updated. Daimler is now expanding this voluntary service from 250,000 vehicles to over 3 million diesel cars. 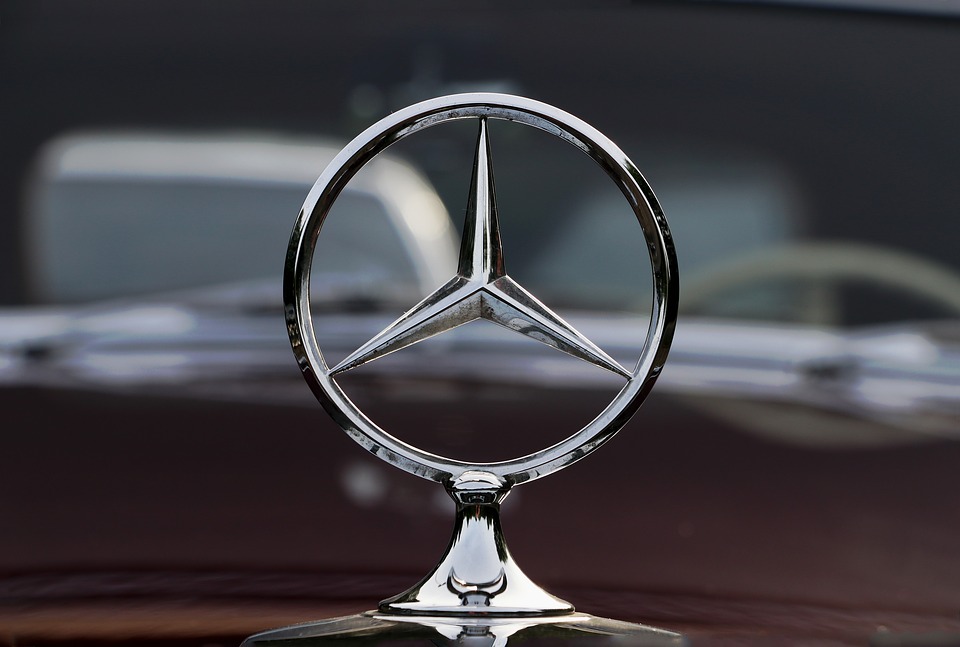 Daimler AG is steadfastly dealing with this crisis as producing diesel vehicles is a key aspect of the automaker's strategy to lower carbon dioxide emissions.

Chairman of the Board of Management of Daimler AG and Head of Mercedes-Benz Cars, Dr. Dieter Zetsche, stated that the corporation's move to expand its voluntary service actions to millions of vehicles in Europe is to reinforce the faith of diesel drivers with Daimler's diesel technology.

"The public debate about diesel engines is creating uncertainty – especially for our customers. We have therefore decided on additional measures to reassure drivers of diesel cars and to strengthen confidence in diesel technology. We are convinced that diesel engines will continue to be a fixed element of the drive-system mix, not least due to their low CO2 emissions".

The German automaker said that its engineers are utilizing the latest knowledge acquired when they were developing their new family of diesel engines. Along with their pursuit to clear any allegations shrouding their diesel technology, Daimler AG is investing 220 million euros to their upgrade initiative making the voluntary service free of charge for the customers. They will begin to implement the measures in the coming weeks and will roll on for a long period of time as a large volume of vehicles is involved.

Mercedes-Benz has developed a new generation of diesel engines, with a budget of 3 billion euros, whose emission performance has been tested and approved by independent institutions. One of their new diesel technology is the latest four-cylinder OM 654 engine in the E-Class model that was launched in 2016. They will be rapidly implementing this modular engine family to the entire fleet of the model portfolio.

Looking ahead into its sustainable future, Daimler AG is on a mission to gradually produce electric vehicles and continue developing clean combustion engines. By expanding their voluntary service, the German automaker vows to play its role in reducing nitrogen oxide emissions from diesel vehicles across mainland Europe. However, Daimler AG will still heavily invest in its diesel engine technology in the future to come because of its notable higher efficiency compared to petrol engines.