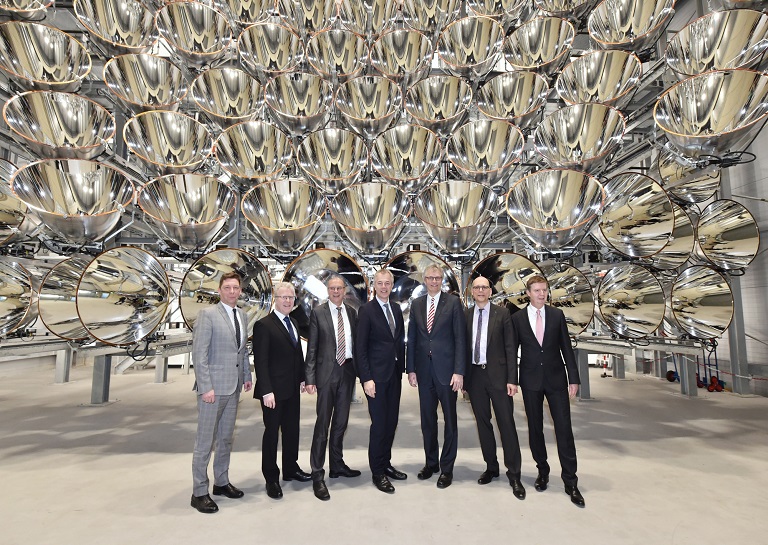 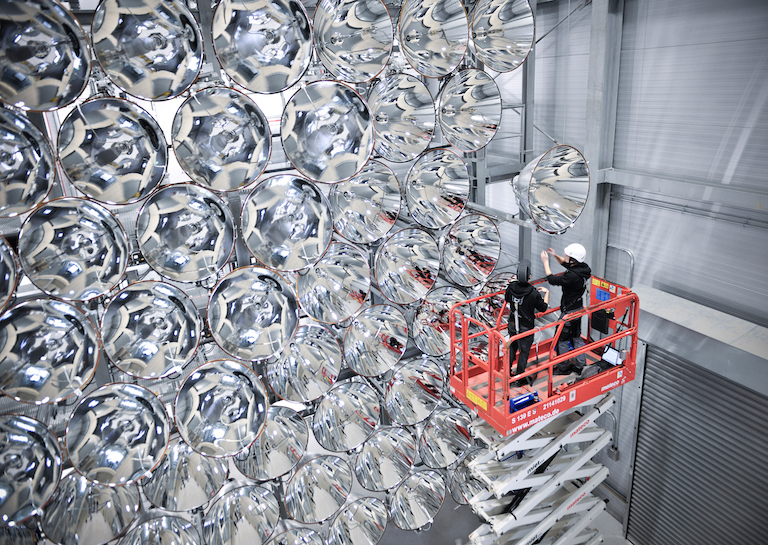 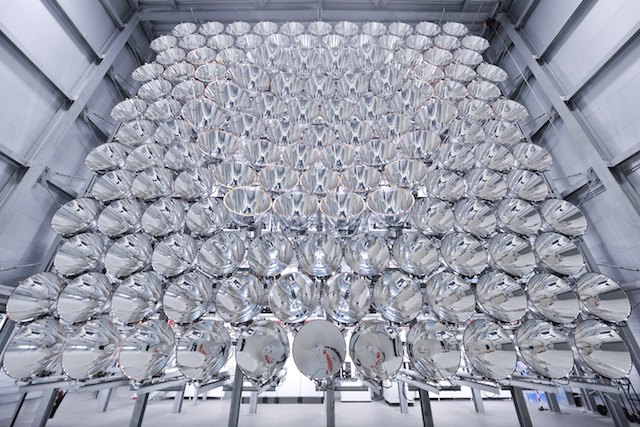 Why Does the World's Largest Vehicle Even Exist?