DeB lets you control your home through your phone

In 1990 the web browser was invented and changed the world by enabling us to interact with the many web sites connected to the World Wide Web. Today, Xped’s breakthrough technology, the Device Browser, enables us to interact with a new generation of device, irrespective of its type or brand. Just install the Device Browser App (DeB) on an NFC smartphone, simply tap to a device and it is instantly controlled and monitored from in or out of the home. 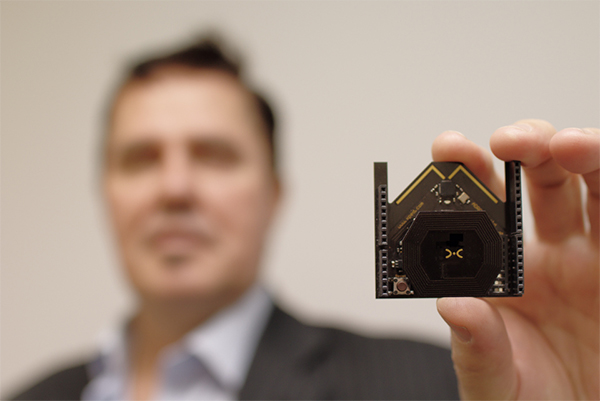 During a split second NFC tap, data is transferred to establish a secure wireless network and render a user interface. At the heart of this system is a new technology called Auto Discovery Remote Control (ADRC) where the device describes itself to DeB on the smartphone controller. Thus controllers need no prior knowledge of the devices to control them. In simple terms, devices teach DeB how they work. Thus, the device browser can even control devices not even invented yet!

Sounds far out, but think about it, we use a web browser every day in this way and the same browser installed on your computer a year ago can render a web page designed today.

The ADRC Shield is simply plugged on top of the Arduino printed circuit board (PCB) which communicates with the ADRC Hub; this acts as a translator between Wi-Fi on the phone and the 802.15.4 radio on the ADRC Shield. It can also run more advanced apps such as a rules engine or an energy monitoring service which may be available in the future. DeB is then the browser from where you can control the device. 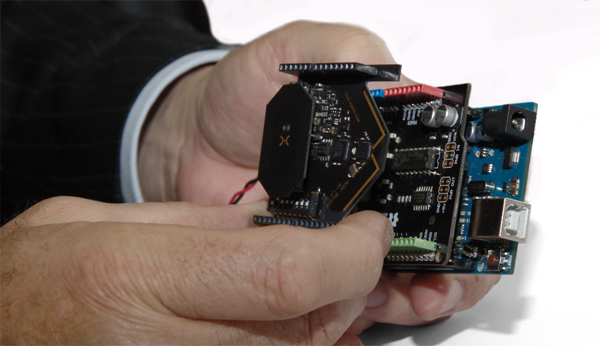 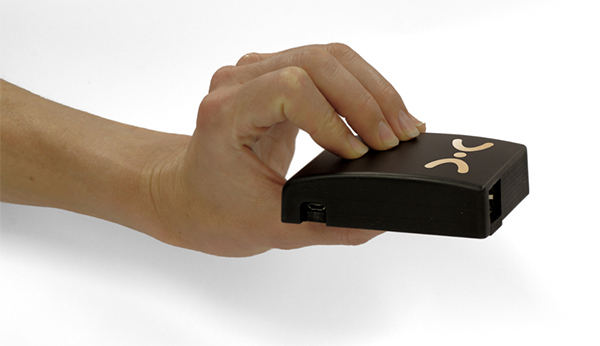 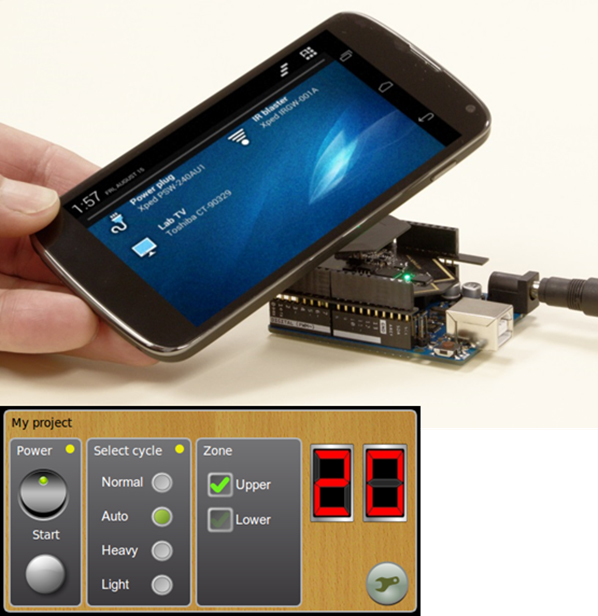 This new ADRC technology is now on Kickstarter and soon to be released into a range of smart home products, simplifies how we design, connect and interact with the devices around us. ADRC smart home products will also make it simple to view the instantaneous and accumulated power usage of devices, providing the tools to reduce costs and carbon footprint.

This new generation of smart device will operate ‘out of the box’, even without an internet or cloud connection. A mode that is highly desirable for consumers concerned about privacy. DeB will even allow non NFC phones to be used as controllers and a range of accessory devices, such as smart power plugs and an infrared blaster will allow the consumer to integrate existing appliances such as AV equipment, heaters, air conditioners and lights.

Many companies are developing devices that can be connected to the Internet, forming the Internet of Things (IoT), however developing a smartphone app to control and connect a device via the internet requires huge effort and is costly. 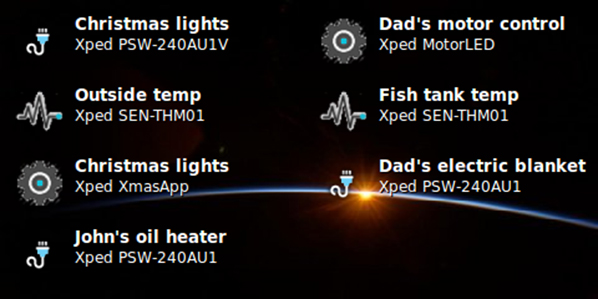 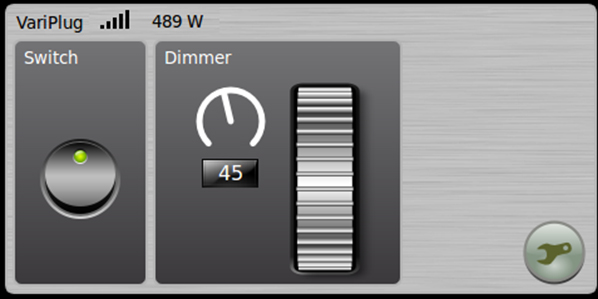 Developers are excited by the ADRC technology as it eliminates the need to write an app, breaking down huge barriers for developers. This opens up massive opportunities for low-budget developers, hobbyists and even students to build devices that can be connected and controlled by phones. Examples include automating lights to hydroponic fish farms.

Now, project lovers can plug the ADRC Shield into their projects, write a few simple lines of code to describe the user interface and functionality, then simply tap their phone to wirelessly control and monitor that project.

This campaign is only the beginning and will enable this technology to migrate into many devices and brands, uncluttering and simplifying the technology in our lives.