California has been facing a drought for many years now, with certain areas even having to pump freshwater hundreds of miles to their distribution system. The problem is only growing as the population of the state continues to expand. New research from Stanford University has found deep water reserves under the state which could help solve their drought crisis. Previous drilling and well extraction was only viable up to depths of 1,000 feet, but due to new pumping practices, water deeper than this can now be extracted. The team at Stanford investigated the aquifers below this depth using oil and gas drilling logs to find that reserves may be triple what was previously thought.

It is profitable to drill to depths more than 1,000 feet for oil and gas extraction, but only recently in California has it now become profitable to pump water from this depth. The aquifers range from 1,000 to 3,000 feet below the ground, which means that pumping will be expensive and there are other concerns, according to Science Alert. The biggest concern of pumping out water from this deep is subsidence of the land, which is the gradual settling down of the land surface. As the water is pumped out, the void space left is compacted by the weight of the earth above. This happened drastically in the area when settlements first began popping up, even resulting in the change of hundreds of feet in ground elevation. 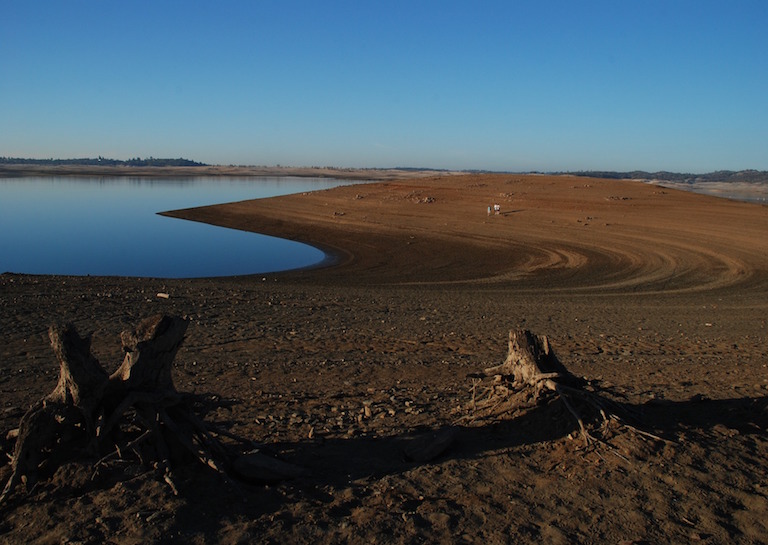 "Deep groundwater aquifers are poorly characterized but could yield important sources of water in California and elsewhere. Deep aquifers have been developed for oil and gas extraction, and this activity has created both valuable data and risks to groundwater quality." ~ PNAS

Believe it or not, even though pumping from these depths is very expensive, it is still cheaper than desalinating the ocean water in the largely coastal state, according to Stanford. Some desalination plants exist where feasible, but they are costly to run and can need constant repairs. Wells are much more reliable sources of freshwater, and California is hoping that these deep water wells may be the answer to their water woes.

Among the other problems with these sources, the deep water also has a higher level of salinity that shallower aquifers. This means that some wells may even need to undergo desalination after extraction, increasing the cost. Research from the exhaustive study of groundwater from over 950 drilling logs was published here. New estimates of the water reserves now go up to 2,700 cubic meters of freshwater.

7 waterproof headphones for listening to your favorite jam under water

7 best swimming smartwatches to track your performance under water