Denmark has set a new World Record after it came to light that 42.1% of their overall electrical production comes from Wind Energy. These were the numbers as of 2015 and it really says a lot about the direction the country is headed in terms of sustainable energy production.

Wind energy is considered green energy and rightfully so, it does not seem that winds will cease to exist any time soon. If we were to efficiently harvest the energy they carry, it might be one of the main sources that guarantee energy sustainability in the the foreseeable future.

There have already been other attempts to accomplish this on a large scale. For example, all Dutch trains are expected to solely run on wind energy in the next three years. And even more, Denmark's wind energy production already exceeded the demand they had in 2015. 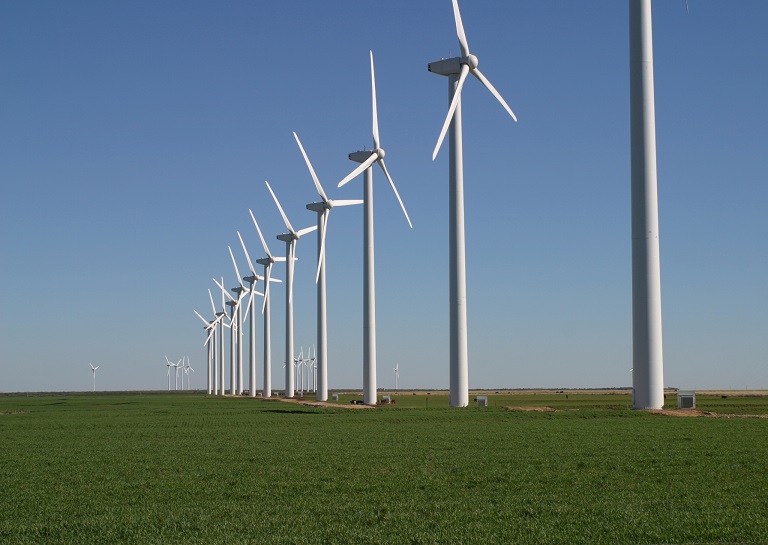 SEE ALSO: Dutch trains expected to run solely on wind energy in the next three years

And this seems to be just the beginning. In order to really appreciate this achievement, we might perhaps want to look at their journey so far. Back in 2005, 18% of the electricity produced in the country was already Wind Energy. 5 years later, the number rose to 22%. Currently, Denmark is aiming to increase the 42.1% they currently have to 50% by the year 2020. Not only that, they aim to achieve even higher numbers by increasing their wind energy production to 85% by the year 2035.

What this seems to indicate is that not only is Wind Energy improving at a very promising rate, it is seeming to be a major contender even among the options available for renewable energy in the future.

It is also not all about Denmark as well. Countries like Costa Rica and Uruguay have renewable energy making up 99% and 95% of their overall electricity production respectively. A truly remarkable achievement.