If you thought all lasers were made equal, you are wrong. Lasers come in all sorts of ‘qualities’. But the sharpest laser ever has just been unveiled by an international research team. The laser has a tiny linewidth of just 10 mHz (0.01 Hz). Trust us that’s small!

The higher the quality of the laser, the smaller the measurement of its linewidth. The other way lasers achieve their 'quality' is via their stability, or more specifically how stable the light's frequency is after a certain amount of time. Higher quality lasers can maintain their perfect wave for longer. 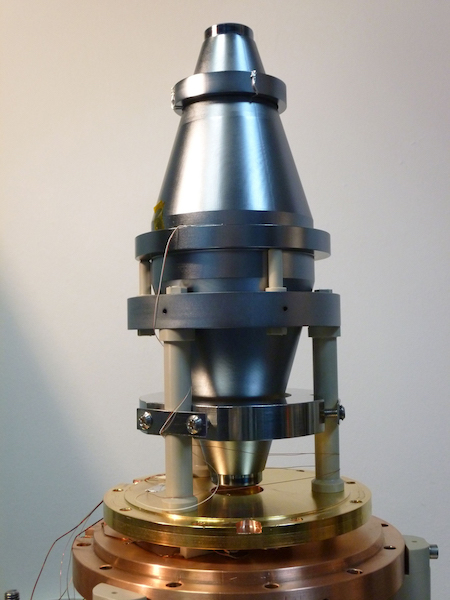 The sharpest laser ever

The new laser really set the standard for laser quality. Designed by German scientists, it has a linewidth of 10 mHz and its light waves can remain stable even after the laser has extended for 3.3 million km or been beaming for about 11 seconds. Roughly 10 times the distance between the Earth and the Moon.

This new laser is so advanced it is almost impossible to compare it to existing beams. So to really prove it exists the team behind the invention, German scientists from PTB and a US research group known as JILA, built two lasers and compared them. The testing of the lasers required utterly precise conditions free from the interference of temperature or external vibrations. These new incredibly precise lasers have applications in atomic clocks, precision spectroscopy, and radio astronomy.

Lasers invented as “a solution looking for a problem”

Lasers have existed since the first proven one was built by Theodore H Maiman at Hughes Research Laboratories in 1960. The word laser is actually an acronym for "light amplification by stimulated emission of radiation". Lasers are now used ubiquitously in everyday objects from laser pointers for presentations to hair removal. 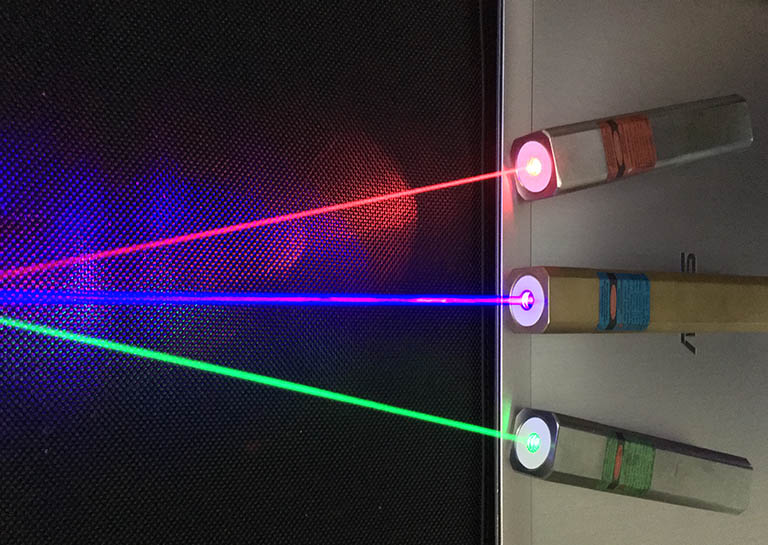 In fact, it is hard to imagine daily life without lasers, particularly in science research where they are used for measurement, calibration and as part of various tools, from cutting to burning. However, this wasn’t always the case. Soon after Maiman built the first laser, his lab partners joked that the invention was “a solution looking for a problem.” There was truth in the joke as the invention at the time didn’t fulfill any specific purpose. Of course, it didn’t take long for people to realize the potential of the discovery and start to apply it in a variety of ways.

Bell Labs were among the first and they started to work on ways that lasers could improve the telephone system. Around the same time, the Pentagon was one the hunt for a new generation of weapons. Reeling from the 1957 Sputnik launch the Advanced Research Projects Agency (ARPA, now DARPA) was launched with the sole mission to complete high risk, high return weapons research. And while the promised ‘death rays’ never eventuated, lasers obviously play a huge role in modern weaponry.

The team behind the newest laser have hinted that they could improve it further by tweaking the conditions they work under.