The Development of Hypersonic Flight

Mankind has always had an indisputable desire to go bigger, better, and faster. Once limited to the ground, human ancestors looked to the sky and imagined flight. Over many years, the idea was pushed until man left the ground over 100 years ago. It was not long before scientific minds pushed the limits farther, and reached for the stars sending a rocket to space only 30 years after engineers sent the first man-made object into space with the infamous V2 rocket. To this day, engineers and scientific bodies still push the limitations of flight building bigger, and faster vehicles- most recently with a new experimental jet that will bring mankind one step closer to hypersonic flights. 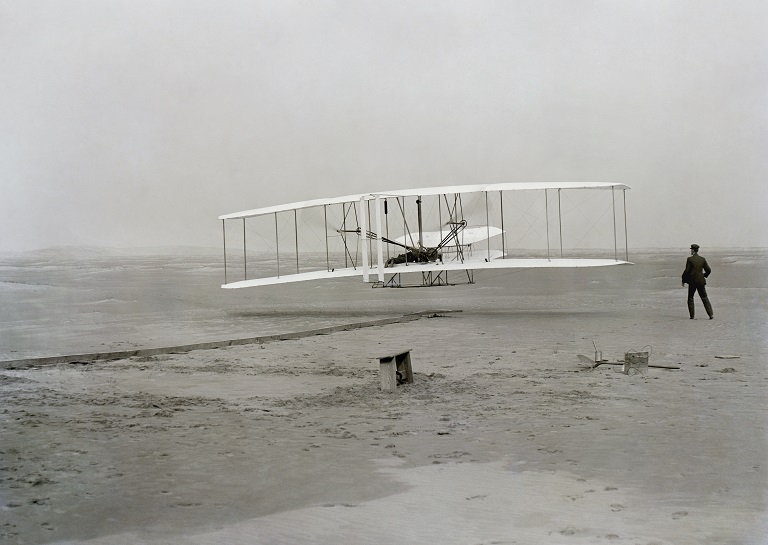 Previous experiments led scientists to believe that the faster an object traveled, the more air resistance it encounters, pushing back on the object. In the event of a motorized vehicle, this would mean that the faster a vehicle travels, the less fuel efficient it becomes. Still, however, once the first prop planes were developed, engineers wanted to go faster. It was then thought up in the early 1900's a new engine that used constantly pressurized air to propel a craft up to incredibly high speeds- with the jet engine.

The concept of a jet engine is remarkably simple: get some air, compress it, inject some fuel, ignite, and just like that, thrust is achieved. That, however, is how it works at subsonic speeds. The first turbojet engine of its kind was developed by Frank Whittle, although it is controversial whether or not it was developed by Dr. Hans von Ohain first, who both developed turbojet engines independently in the 1930's. The turbojet functioned as noted, with compressed air and ignition (see diagram below). It was soon discovered after that a turbojet had an optimal speed where it is the most fuel efficient, any faster or slower and efficiency is severely impacted.

Still however, despite fuel inefficiencies, engineers and scientists alike pushed the limit of aviation and speed thresholds. It was through this innovative mindset that allowed aircraft to be propelled even faster, and unintentionally, even more fuel efficient. Mechanical components were realized to fail and break apart at supersonic speeds inside a jet engine- obviously not a great situation. A new engine would be required to achieve speeds above the traditional turbine engine.

It was in the early 1900’s that scientists drew up ideas concerning ramjet propulsion. Thrust is produced from combustion passing hot gasses through a nozzle. The nozzle accelerates the gas, and the reaction of the acceleration produces thrust. To maintain thrust, the combustion must remain at a pressure that is higher than the pressure at the exit nozzle. In the case of a ramjet, the pressure is produced by ramming external air into the combustion by using the speed of the craft, much like the way you would cause a garbage bag to inflate by moving it to force air inside.

The ramjet engine is remarkably simple; it has no moving components and is incredibly fuel efficient since it does not have any turbines, compressors, stators or any other part that obstructs the flow of the engine as well as it does not have to carry an oxygen supply like a rocket, greatly reducing weight and the hazardous of having one of the most flammable cargoes on the planet.

The jet was ready for human test flight in 1949 where the Leduc 010 proved its extraordinary capabilities with the first flight powered solely by a ramjet engine. The jet had to reach Mach 0.5 before the air was sufficiently compressed to enable enough air for the engine to start combustion. The jet was first strapped onto a rocket to accelerate it up to speed, but was later set atop a Languedoc 31 to get it to the appropriate altitude where it would detach and fall until it reached the critical speed where the engine could start. The ramjet proved a milestone in avionics for flights up to Mach 5, but a major flaw was discovered in speeds any faster. 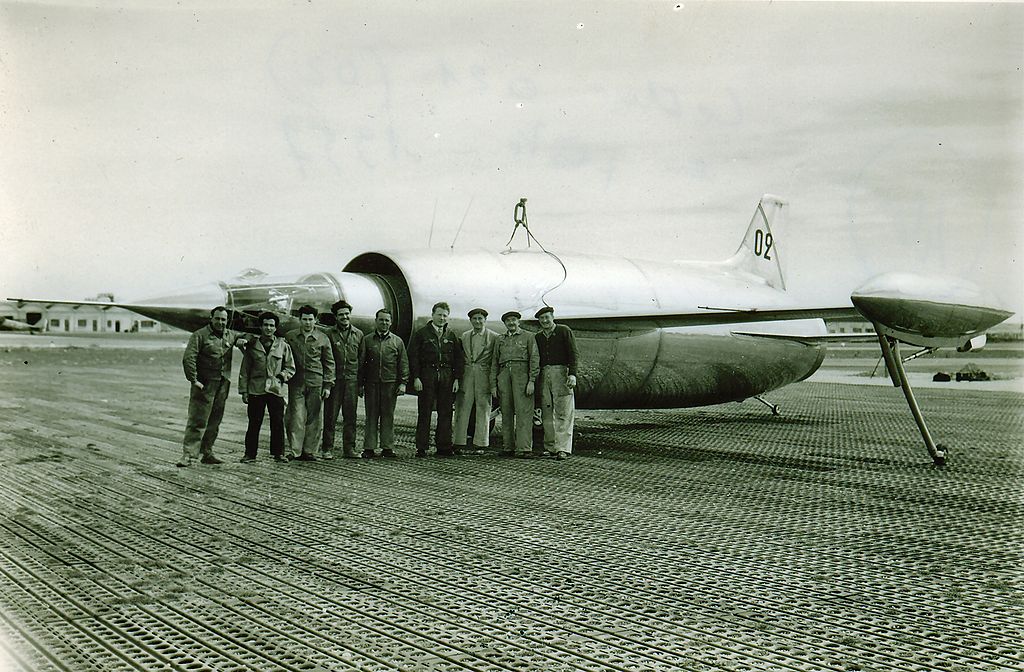 The combustion inside a ramjet must occur at subsonic speeds. For a vehicle exceeding the speed of sound, the air is slowed down to subsonic speeds due to the intense shock waves generated in the aircraft inlet. Much above Mach 5, the shock waves cause performance losses so great that the engine will not produce thrust, forcing the jet to slow down.

In the 1960’s an improved ramjet was devised in which the burner could function supersonically. The modified ramjet, or scramjet, minimizes the losses due to the shock wave flow loss allowing the engine to produce enough thrust for hypersonic travel or speeds above Mach 5. Since the scramjet uses external air to power the combustor, it is much more efficient than a rocket, which must carry all of its oxygen on board. Scramjets are optimized for hypersonic flight and will not function at speeds below Mach 3, still requiring a rocket to accelerate it up to critical engine stall speeds. The first scramjet was demonstrated in 2004 by NASA’s X-43A scramjet-powered aircraft, achieving speeds almost at Mach 7. Recent advancements in scramjet technology have seen a jet travel at Mach 7.5 with the HIFiRE 5b. Although ram and scramjets still require immense acceleration to achieve ignition, scientists are currently devising engines that utilize a turbine engine with retractable blades to turn into a scramjet at appropriate speeds. 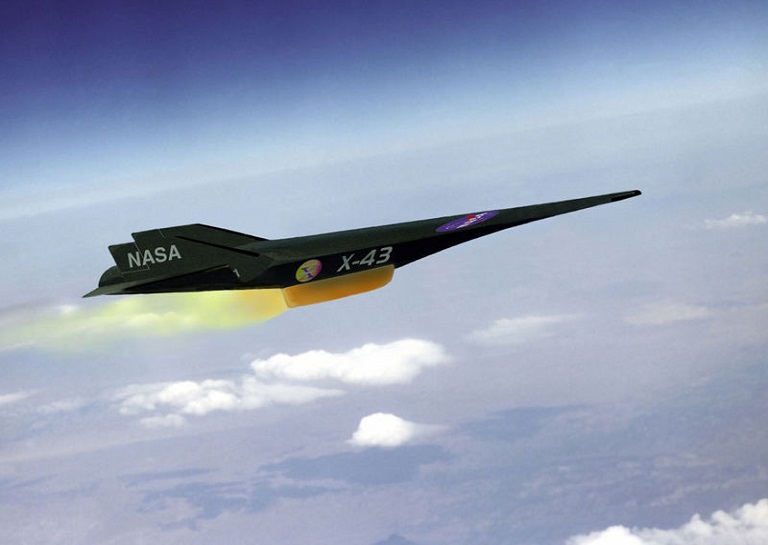 Engineers continue to push the limits of flight, from taking the first leap in the 1900’s, to traveling over 7 times the speed of sound. Aeronautical engineering is improving every year, making jets more fuel efficient, and more importantly, faster. The development of scramjets could once again revolutionize travel with superbly efficient engines capable of traveling around the world in hours. Although the most modern scramjets remain un-piloted, the technology remains promising for future aviation travel.