MIT researchers have developed a sleep monitoring technology that could potentially be used to study sleep-related diseases such as Parkinson's, Alzheimer's, and depression. The technology is capable of translating sleep measurements and data into actual sleep stages by using an advanced AI algorithm.


An AI algorithm is used to convert measurements into sleep stages

Traditional methods of monitoring and measuring important sleep patterns require heavy wiring and multiple types of equipment. And more often than not, a patient is required to spend over night in a clinic or in a hospital to conduct the full sleep monitoring procedure. But this kind of technology is almost a thing of the past.

Researchers from MIT and Massachusetts General Hospital have developed a device that can measure a patient's sleeping stages without the need for any wearable wirings and sensors. The device's technology transmits low-powered radio signals to the subject's body. An advanced AI algorithm then analyzes the radio signals and translates those sleep monitoring measurements into stages such as light, deep, or rapid eye movement (REM). It has an accuracy rate of 80%, which is similar to that of a sleep technologist's method. 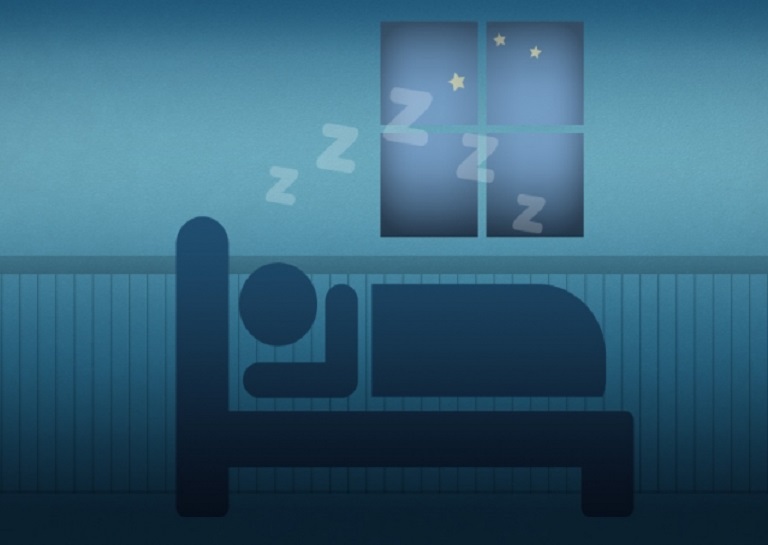 This type of WiFi technology has been used before by the same MIT research team to predict a person's emotion. The emotion predictor device was featured in the popular American TV series The Big Bang Theory (Season 10, Episode 14: "The Emotion Detection Automation").

Dina Katabi, the study's leader, and a professor of Electrical Engineering and Computer Science at MIT, explained how the team's newly developed device can carry out a hassle-free sleep monitoring program.

"Imagine if your Wi-Fi router knows when you are dreaming, and can monitor whether you are having enough deep sleep, which is necessary for memory consolidation. Our vision is developing health sensors that will disappear into the background and capture physiological signals and important health metrics, without asking the user to change her behavior in any way".

Katabi's team had to formulate a method that would convert the measured or collected pulses, breathing rate, and movement into the various stages of sleep. The team's new AI algorithm, based on deep neural networks, eliminates the unwanted and irrelevant data collected. By doing this, the technology allows the team to analyze sleeping patterns more conveniently. 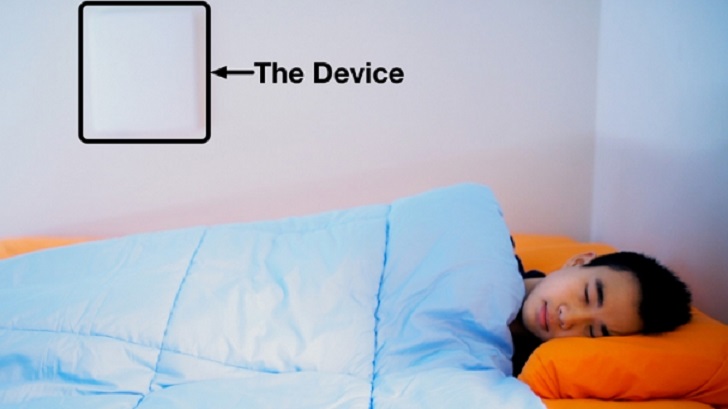 "The surrounding conditions introduce a lot of unwanted variation in what you measure", said Tommi Jaakkola, a professor of Electrical Engineering and Computer Science at MIT. "The novelty lies in preserving the sleep signal while removing the rest", he added.

The researchers expressed that their technology is potentially beneficial for studying sleep-related diseases such as Parkinson's and Alzheimer's.

"The opportunity is very big because we don’t understand sleep well, and a high fraction of the population has sleep problems", said Mingmin Zhao, the study's first author and a graduate student at MIT.

"When you think about Parkinson’s, you think about it as a movement disorder, but the disease is also associated with very complex sleep deficiencies, which are not very well understood", explained Katabi.

According to MIT, "More than 50 million Americans suffer from sleep disorders, and diseases including Parkinson’s and Alzheimer’s can also disrupt sleep". Sleep disorders like insomnia and sleep apnea, as well as epileptic seizures that occur during sleep, could also be studied in a more enlightening way using the team's sleep monitoring device.