This Device Can Read Your Emotions By Using Wireless Signals

A research team from MIT's Computer Science and Artificial Intelligence Laboratory (CSAIL) were able to detect if someone is feeling happy, sad, angry, or excited by using wireless signals. They developed the EQ-Radio technology that uses algorithms to categorize someone's emotional state, which has many potential applications in the entertainment and medical fields. 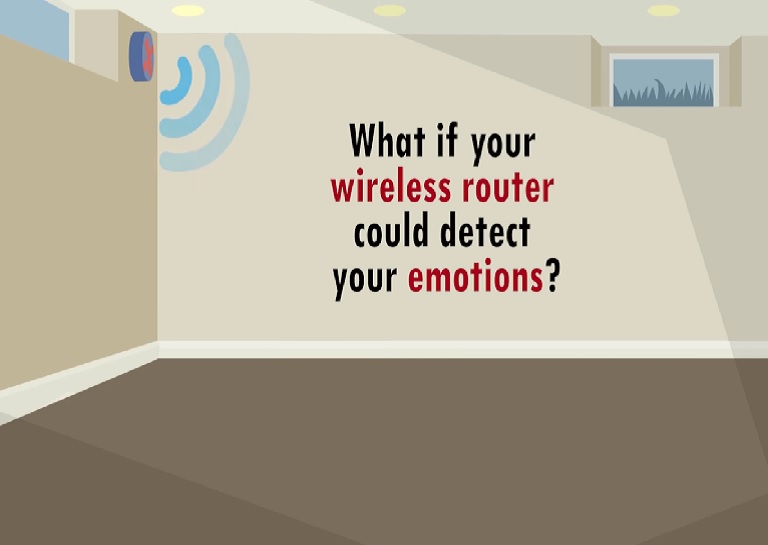 How could wireless signals read what you're feeling?

The EQ-Radio technology borrowed its foundation from Dina Katabi's ongoing work, co-author of the published paper on the wireless signal emotion detector. Katabi has previously been working on wireless technology that measures human behaviors such as breathing and falling.

There are currently a number of methods and devices that can be used to detect an individual's emotion such as chest bands, ECG monitors, and the classic reading of facial expression. However, these methods are deemed as inconvenient and unreliable. With the EQ-Radio technology, the MIT researchers were able to categorize if someone was happy, sad, angry, or excited.

Of course, the reflected signals are different for every single target but have a certain degree of consistency, which is enough for the EQ-Radio to detect emotions with 70% of accuracy.

"Just by knowing how people breathe and how their hearts beat in different emotional states, we can look at a random person’s heartbeat and reliably detect their emotions", said Ph.D. student Mingmin Zhao who is part of the team working on the EQ-Radio project.

Potential applications of the EQ-Radio technology

According to the research team, the EQ-Radio technology can be used in the entertainment, consumer behavior, and health care industries. For example, advertisement agencies can adapt the wireless signals to test their audience reactions in real-time. Moreover, smart home technologies could also be equipped with the EQ-Radio device to trigger certain features like the heating system according to the dweller's emotions.

Katabi said that the EQ-Radio equipment could potentially be used to predict and diagnose a patient's mental health too.

"Our work shows that wireless signals can capture information about human behavior that is not always visible to the naked eye. We believe that our results could pave the way for future technologies that could help monitor and diagnose conditions like depression and anxiety". 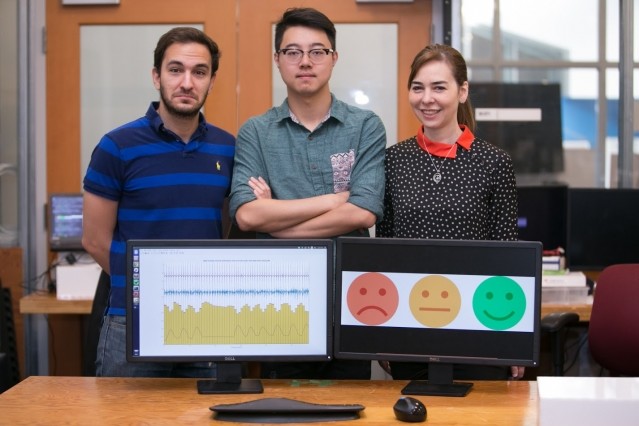 As the EQ-Radio's algorithms are able to capture the heartbeat's complete waveform, the team is hopeful that they can use this technology for non-invasive health applications as well.

"By recovering measurements of the heart valves actually opening and closing at a millisecond time-scale, this system can literally detect if someone’s heart skips a beat", said Fadel Adib, a Ph.D. student working on the project. "This opens up the possibility of learning more about conditions like arrhythmia and potentially exploring other medical applications that we haven’t even thought of yet", he added.

The team's studies and results were published on a paper that can be accessed here.