Did the Earth Move for You Last Full Moon?

As we approach this month's first quarter of the lunar cycle, have you ever considered the effect this regular phenomenon has upon the Earth? We all know about the moon's gravitational impact upon the tides. Now scientists are examining data linking moon phases with earthquakes. 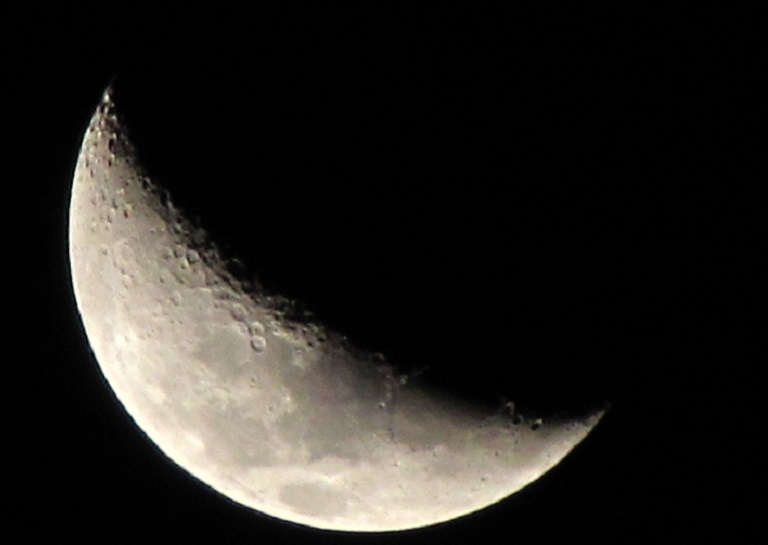 The high and low tides we see are caused by the relative position of the moon with respect to the sun. As the sun and moon align (during the full and new moons), the combined gravitational pull on our oceans results in high ('spring') and low ('neap') tides. Less visible, but no less real, are the forces acting upon Earth's crust. Movement of the crust manifests as earthquakes; it seems intuitive to assume that earthquakes may be influenced by these forces. Until now, however, there has been no firm evidence linking the two.

New "Out of This World" Ideas

A new study drawing on 20 years of data seeks to remedy this. A team from the University of Tokyo studied the conditions leading up to large earthquakes. They found an interesting correlation: the worst earthquakes tend to occur in times of greatest tidal stress.

Similar research by US Geological Survey seismologist, Nicholas Van Der Elst, showed a different relationship between smaller earthquakes and phases of the moon. This study studied low-frequency earthquakes along the San Andreas fault, linking their incidence to the rate of tidal changes, occurring during the waxing phase of the lunar cycle.

These relationships may be explained by the theory that smaller fractures accumulate 'via a cascading process'.

“We know from studying rock friction in the laboratory that the fault does not go from locked up to sliding in an instant. It can take hours, days, or even longer for the fault to really come un-glued, even when the stress has exceeded the supposed strength."

The Tokyo team, headed by Satoshi Ide, concurred. “The probability of a tiny rock failure expanding to a gigantic rupture increases with increasing tidal stress levels."

The evidence doesn't provide a neat predictor of future earthquakes, however. Professor Ide and his team identified a minimum of three events that didn't occur during the full or new moons. Regardless, in areas where earthquakes cause the greatest devastation, any information helps.