What Is the Difference Between 64-Bit and 32-Bit Operating Systems?

If you have a computer made in the last 10 years, you are likely running a 64-Bit operating system, but what's the difference from the old 32-bit OSes?

If you know anything about computers, you probably at least have heard the terms 64-bit and 32-bit when it comes to your technology. Even more so, you likely are familiar with 8-bit graphics because of their stylistic nature in video games and digital art. All of these different bit values have to do with a computer's processing power, and modern day machines are pretty much all 64-bit.

Digging into what each of these values mean a little bit more, we can begin to understand the basics. A bit is essentially a 0 or a 1 in binary. A bit holds one digit of data. 1-bit computing means 2 different values, and 4-bit computing means 16 different values (2 to the 4th power). Since the growth is exponential as the bits go up, when you arrive at 32-bit processing power, the value becomes quite large. 32-bit computers can have 4,294,967,296 values. Doubling the bit value to modern day 64-bit means that our computers can have over 18.4 quintillion values. So, when we transitioned from 32-bit to 64-bit, our computing values did a lot more than double. This improvement underscores how big of a deal Moore's law is as well. 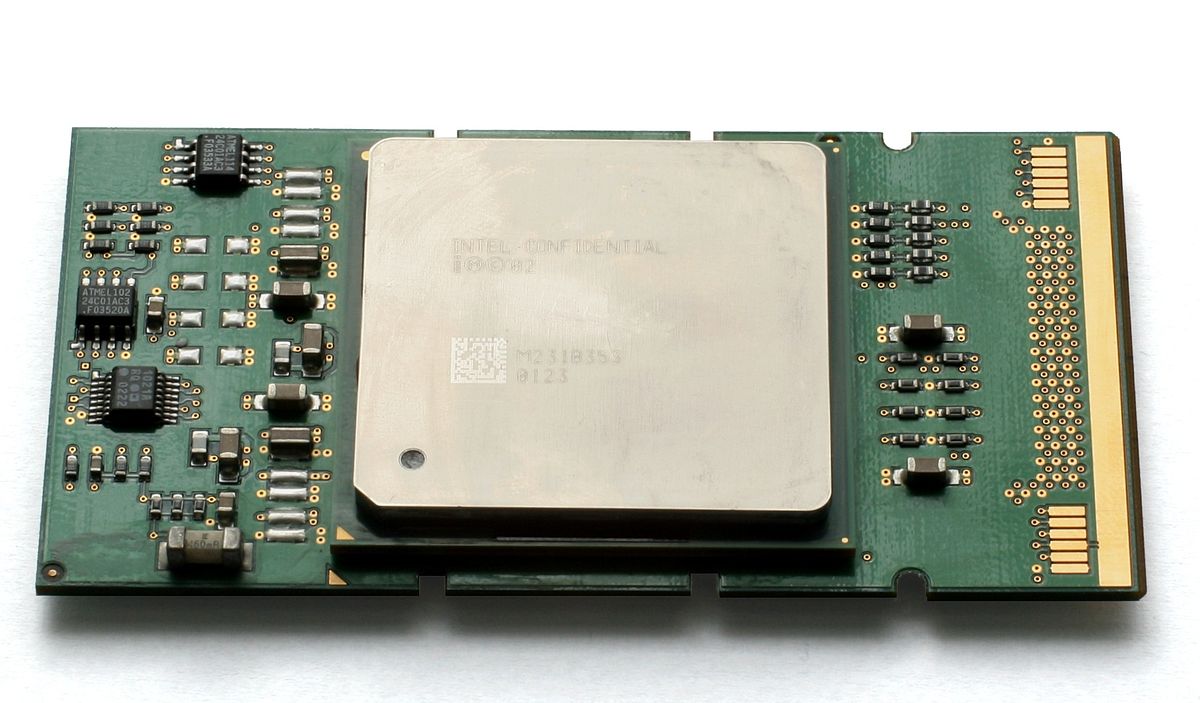 Pretty much any computer made after 2005 came with a 64-bit chip on it, but that doesn't mean that all programs and software became 64-bit as well. You might actually have a 32-bit OS installed on your 64-bit machine and it could be limiting what you are capable of. Really the only reason you would want a 32-bit OS on your computer would be because it can only handle 32-bit computation due to hardware constraints. Unless you have an old brick from the early 2000s, your computer can handle more. If you really aren't sure which OS you downloaded, you can simply navigate to your about or settings window and see which OS you are running. Under system type, it should tell you if your OS is 32 or 64-bit.

Another reason you might have a 32-bit OS on your computer is because of outdated software. If when you got your computer you began running an OS that hadn't been upgraded to 64-bit yet, subsequent updates may not have fixed it. Most of the time, when an OS updates, it won't change from 32-bit to 64-bit, even if you have the most recent upgrades. Your system type usually will stay the same unless you re-download.

If you think it really doesn't matter for you, 32-bit has one major limitation: how much RAM it can access. 32-bit OSes can only use 4GB of RAM at maximum. Even if your computer has more RAM installed, it won't matter to a 32-bit OS. On the other hand, 64-bit OSes can access an insanely exponential amount of RAM compared to 32-bit. A 64-bit OS can use 16 exabytes of RAM. Since that amount of data storage isn't in PC form yet, you can pretty much never install enough RAM that your OS couldn't use it. With that said, if you are using Windows 10, your RAM is limited to 2 terabytes to make sure the system isn't overloaded.

Transitioning to 64-bit computing was a big deal in the mid-2000s, but 32-bit code could still be lurking on your computer limiting you to what you can do. Make sure you have 64-bit OSes and programs installed to maximize what your machine is capable of.

There's a Bitcoin Party in El Salvador and Everyone's Invited