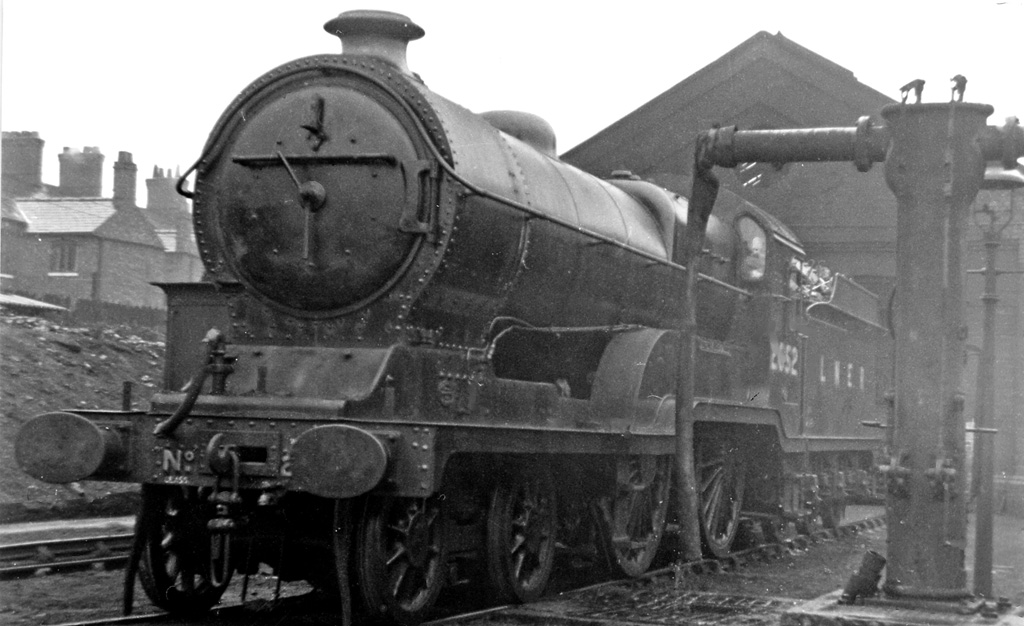 Finding a century-old steam train is not something you would expect to find in the depths of America's biggest lake, but a team of divers just found one. The wreck is that of CPR No 694, a steam train that was lost to the water in 1910, and until this recent dive remained unfound. The train was 235 feet below the surface of the water, off of the coast of Marathon, Ontario. Teams have been searching for the wreck for many years now, and finally there has been a successful attempt. You can check out video from the wreckage below.

The train struck fallen boulders on the track on June 19, 1910, after which it derailed and fell into the icy water. There were 3 men working as the crew of the train, who all perished in the wreckage. Other than the local lake creatures, the engine and several cars that fell with it have remained undisturbed since they plummeted 106 years ago. 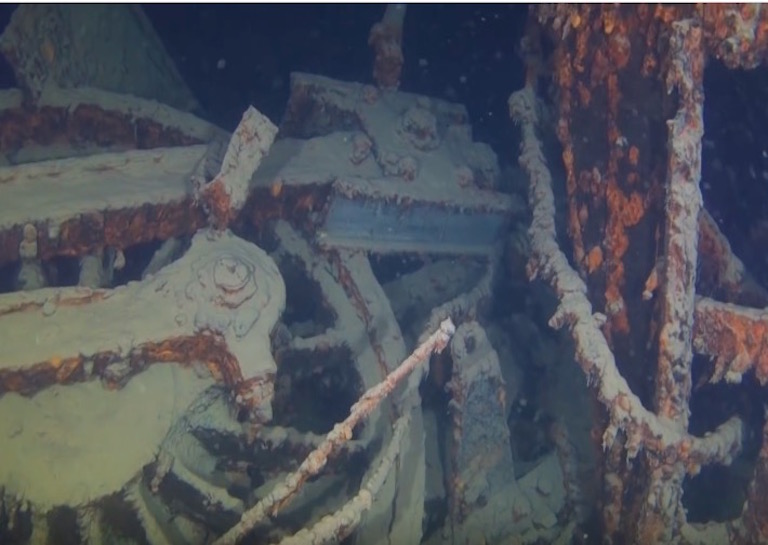 The team, lead by Tom Crossman, was the first to find the main engine car of the train. In 2014, a box car was found, but the rest of the wreckage wasn't traced, until now. As a whole, the train is heaped in a large pile of wreckage, which will make raising it from its watery grave nearly impossible.