DIY: Lathing a Moka Pot Out of Scrap Metal

Woodworker and YouTuber, This Old Tony, just came with an amazingly satisfying video to watch, and a great DIY project for those who don’t have a moka pot to make a nice espresso.

Moka pots, also known as macchinettas are iconic designs. They were really popular in Europe and Latin America in 1950’s. After instant coffee machines came into play, they became sort of old school, but they are still stylish, indispensable and functional. 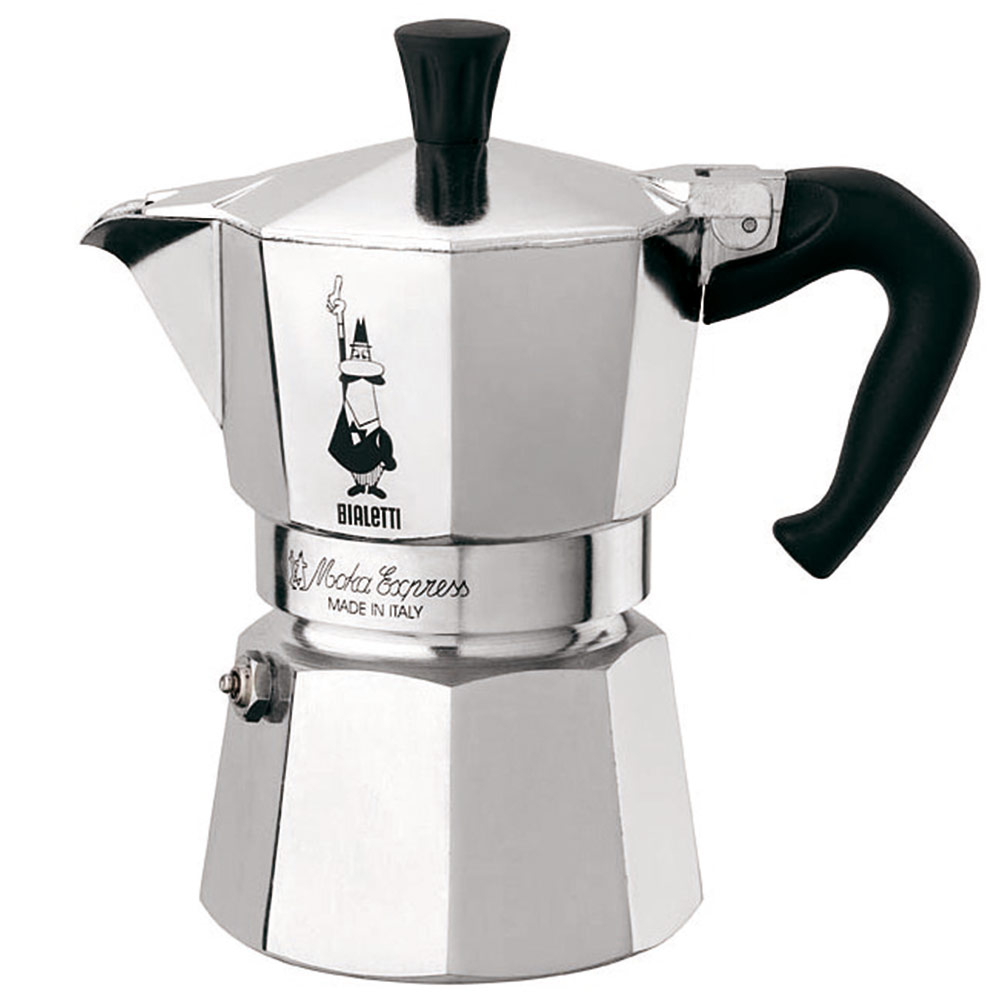 This espresso maker design was invented in Italy by Luigi De Ponti and patented by Alfonso Bialetti, who was an engineer in 1933. They called it Moka Express coffeemaker. As an industrial design, it has a place in many modern art and design museums all around the world.

Moka pots are mostly made from aluminum and the mechanics are based on engineering and fluid physics. The boiler contains water, when the water is boiled, steam pressure pushes the water through the lid, which contains coffee, into the upper chamber. The design also has a safety valve to keep it safe and resist explosion. Also, of course, a handle.

In this video of This Old Tony, the artisan decides to make his own Moka pot by turning a piece of scrap aluminum and shows how to make it in a simple way, through his own design.

As he says in his video, the aluminum is turned on the lathe in four main parts of the pot: boiler, upper chamber, handle and lid. Instead of making his own, he buys the filter, funnel, valve and gasket and sets them up all in the final process.

The first thing he does is clean up the blank and the carves the thickness of the boiler part to fit the filter in it exactly. After he makes the main hole, he cleans the outside of the body. Then, he comes back to finish the inside and fit the filter. He gives special attention to protecting the outside from scratching.

The features that go into the bottom of the upper chamber are the probably the trickiest things to create. After making the exact hole for the filter and installing it, he screws the upper section and the boiler parts to each other and turns the outside to fit the bottom.

Making the handle has two steps. First he makes the handle from the same material and welds it into to the base, carved on the side. After turning the lid and the top, the artisan combines all the parts to each other and fine tunes all the details.

Finally, This Old Tony’s cylindrical shaped Moka pot is cool and stylish, similar to the classical hexagon shaped one. The only thing to do now is grind some coffee, prepare the system and percolate it. Then enjoy his delicious, literally hand made, espresso and think about his future projects.

SEE ALSO: The World is Experiencing an Ever Growing Coffee Shortage