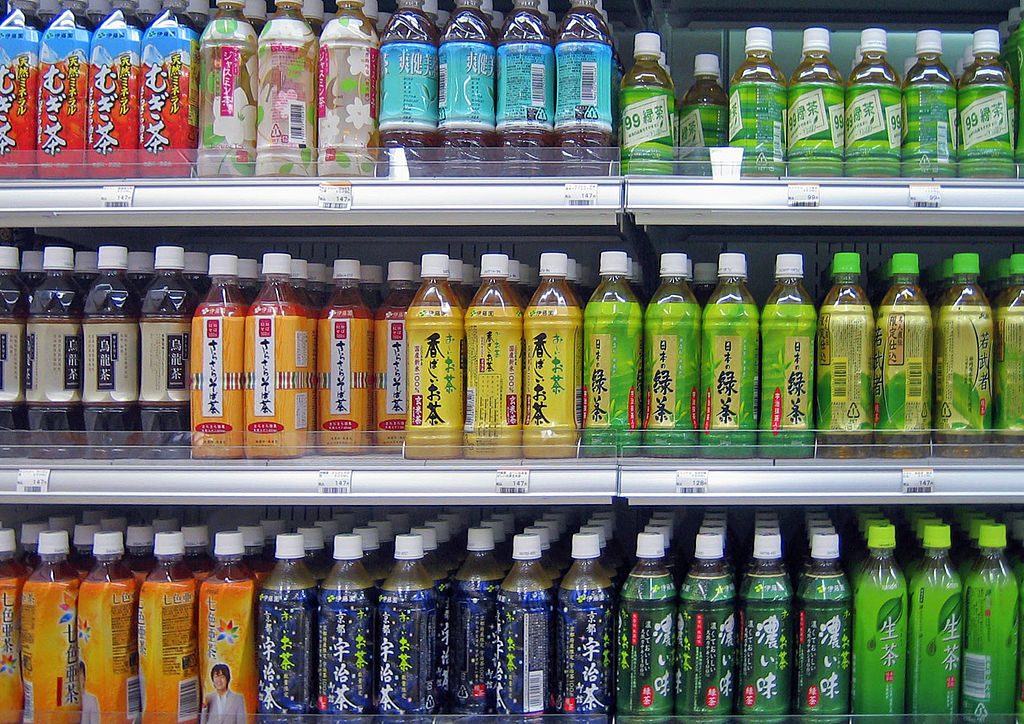 We all know recycling helps the environment. It reduces the waste cluttering landfills. "Reduce, reuse, and recycle" serves as the golden standard for sustainable living.

So why don't more people recycle? And why don't they recycle consistently?

A new study by the Harvard Business Review suggests an array of biases prevent us from always sorting our bottles from our cardboard.

First, researchers found that people will sort items in good condition before recycling damaged one. Undented soda cans and dry cardboard appeal more to our subconscious than crushed Pepsi cans.

"When an item is sufficiently distorted or changed in size or form, people perceive it as useless—as something without a future. So they throw it in the trash," said researcher Remi Trudel.

The Environmental Protection Agency estimates only 65 percent of paper and 55 percent of aluminum gets recycled. Trudel suggests that by making people aware of this condition bias, consumers can change their behaviors. Companies that value recycling could also make more appealing or sturdier packaging to help overcome this bias. 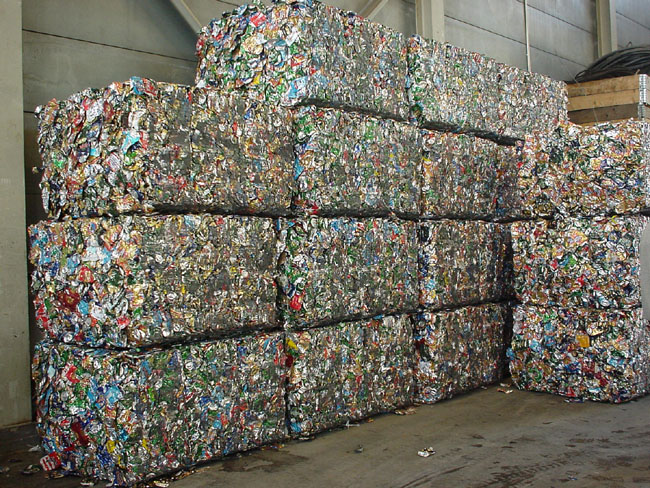 Because My Name is On It

Next, researchers discovered that identity and personal attachment play a role. The researchers used the example of Starbucks cups. Misspelled names on coffee cups has become an expectation, regardless of how simple your name is to spell. The study asked participants to drink juice from two cups. One had the correct spelling of his or her name. The other cup had the name hilariously misspelled. The study found that those whose names were spelled correctly typically recycled the cup. The misspelled cup wound up in the trash.

"By creating an identity link or making an existing link stronger, we might make consumers less likely to trash recyclable items," Trudel said. "Many firms already link products to our identities but may not be aware of the disposal consequences."

Because I'm a Good Citizen

Lastly, they concluded that people who know they're going to recycle often use far more resources than they would if they weren't recycling. Trudel told research participants they could use as much or as little of a product as they wanted. Some studies let participants use scrap paper to solve math problems. Other studies made them wrap presents. Trudel said the participants consistently used more resources when they knew they would recycle.

The study likened the warm, fuzzy feeling of recycling to social science's "moral licensing," when people give themselves the okay to do a negative behavior because of a prior good behavior.

While it might not stop everyone from tossing a beer can into the trash, it's still important for consumers to be aware of their actions.

"By bringing our disposal biases to light, we can alter individual behavior, spur the creation of packaging that encourages recycling, and increase the effectiveness of environmental policies and campaigns," Trudel concluded.