DOW: A Catamaran that Allows You to Sail with Your Car

A Turkish man, who doesn’t have money to buy a motorboat, designed his own called D.O.W. and now he is running a Kickstarter campaign to make it real.

As he explains in his Kickstarted campaign, Yusuf Kahvecioğlu had a dream to have a motorboat, to sail whenever he wants to, but the prices were too high for him to buy. So he decided to make his own and called it ‘Drive On Water’.

The prices of motorboats in a good condition are expensive and not easy to cover by yourself. His design is giving a chance to anyone who has a car, to sail whenever and wherever they want to.

Boat on your car

The design is actually simple. The boat is has as much power as the car has. If you have a 150 HP in your car, the catamaran has the same. The D.O.W. also gives a chance to use all the facilities you have on your car, like music system, air conditioning, and other luxuries if you have. You can also carry your car via by sea to transport to other places and you can carry the D.O.W. by connecting it to your car.

If you compare it within the same condition motorboats, the D.O.W. is way cheaper. Kahvecioğlu dreams of having barbecue parties, sunset sailings, voyages and going to swim in untouched bays without anyone around him.

Kahvecioğlu says that the prototype is kind of slow right now, and needs to be developed and modified to use properly. Therefore, he needs support to develop his design. After he built up his design, he is planning to sell it for around $8000 in the next year. He just collected $322 from 10 backers but his goal is $20,000 so he needs much more support from people interested in the product. 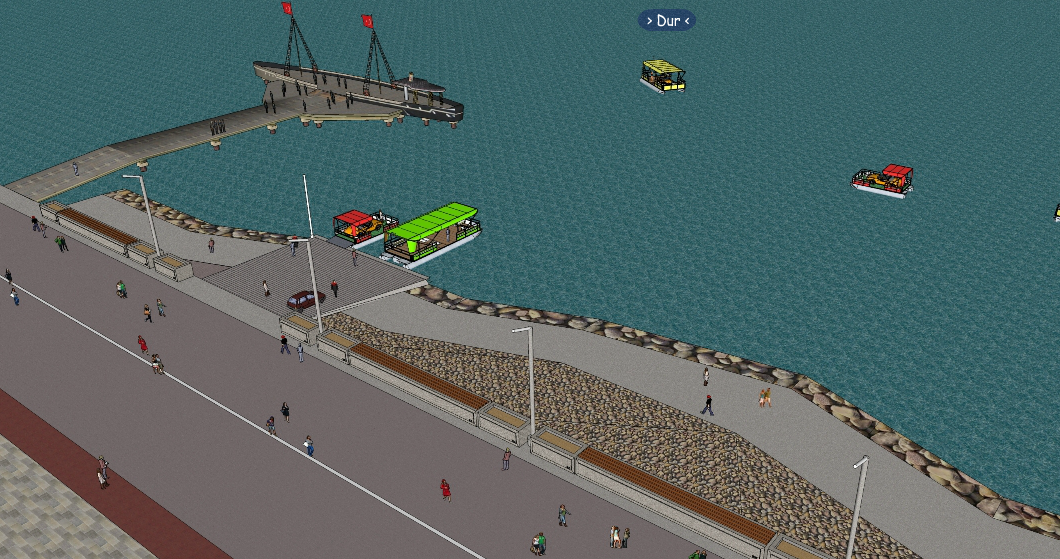 As you can see on his website, (unfortunately just in Turkish for now) the ‘Drive On Water’ is controlled by a joystick and if you like to use your car’s wheels for power, that is an option as well. The D.O.W. can be used with cars up to a maximum length of 5 meters. It can be fast, with a maximum speed of 40 miles per hour. 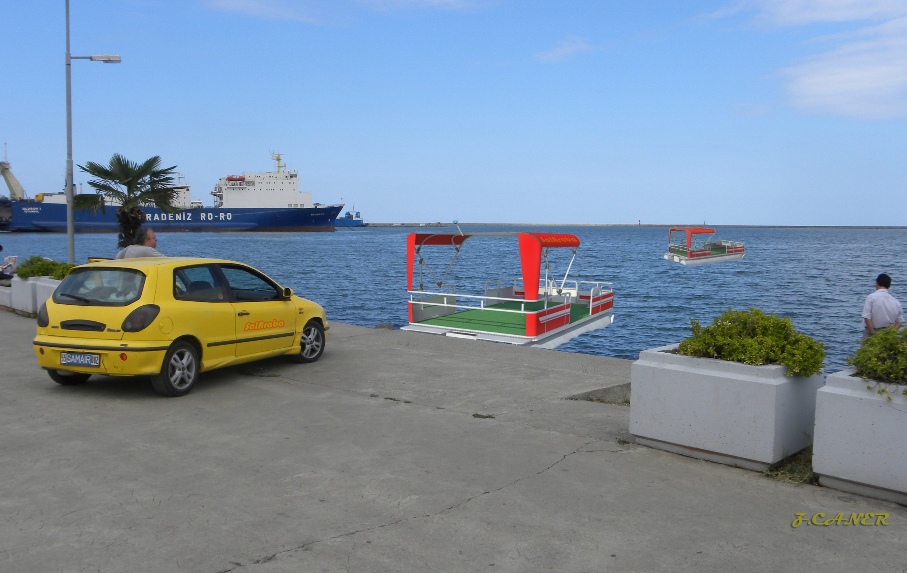 From designing planes to the ‘Drive On Water’ project

The D.O.W. is not the first design of Yusuf Kahvecioğlu. He is also a plane engineer who designed and produced the first Turkish-made plain called the YUKA many years ago. He is collaborating for ‘Drive On Water’ with a physician, Zafer Caner, who also produced a solar energy based car called KorEK for use with the D.O.W.

If you agree with him, and if you don’t want to pay much money, like 20 thousand dollars, to have a unique design to sail on, then D.O.W. might be the solution you were looking for.

To get involved in a great engineering project and support two intelligent designers to make their dream true, you can check their website to get more information about it and become a backer to their project via by their Kickstarter campaign.

SEE ALSO: Swamp Buggy Racing is a Cross Between Speed Boats and Cars