Reaching for a beer to cure a hangover might be a smarter choice than you think. New research indicates drinking two beers is more effective than taking over-the-counter painkillers. Researchers from the University of Greenwich has shown that drinking two pints of beers can reduce pain discomfort by up to 25%. By accumulating a blood alcohol level of about 0.08, your body will experience a rise in its regular pain threshold. The study claims this will allow a “moderate to large reduction in pain intensity ratings”. 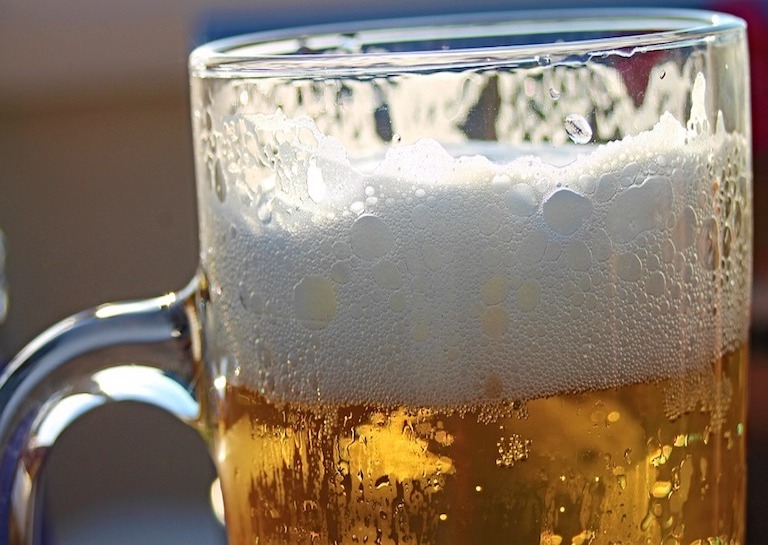 Authors of the study explain further, saying, “Findings suggest that alcohol is an effective analgesic that delivers clinically-relevant reductions in ratings of pain intensity, which could explain alcohol misuse in those with persistent pain, despite its potential consequences for long-term health.” The research, published in the Journal of Pain, examined 18 studies involving over 400 people.

So while alcohol may reduce your experience of pain, the study in no way suggests alcohol is good for you, so should you swap painkillers such as paracetamol with lager. Rosanna O'Connor, director of Alcohol and Drugs at Public Health England, said: “Drinking too much will cause you more problems in the long run. It’s better to see your GP.”

'Hair of the dog'

The ‘hair of the dog’ method of dealing with a hangover dates back to when it was thought the best way to treat a bite from a rabid dog was to stick hair from the dog that bit you into the wound. The same logic is applied to hangovers, that the thing that is making you feel unwell, could also paradoxically cure you.

While drinking your hangover off may seem like a good idea, this is only the tip of weird and wonderful cures to the dreaded hangover. In ancient Rome, a popular cure was to eat a deep fried canary. We can only assume french fries hadn’t been invented yet. Not to be done, the Ancient Greeks swore by a pair of sheep lungs washed down with two owl eggs. I guess this is like some sort of old school bacon and eggs meal. 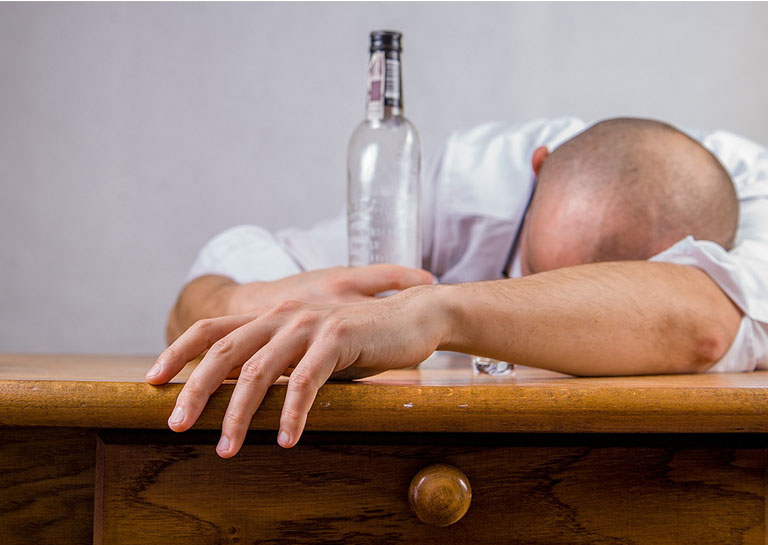 Hangover cures from around the world

While these ancient methods leave us gagging, modern methods around the world don’t seem any more appealing. Most of the most potent and possibly most effective seem to involve some sort of strong tasting pickled food item. In Japan, they go for a pickled apricot or plum known as umeboshi. The fruit is first dried then pickled to a point of extremely sweet and sour. Sounds like enough to take your mind off a throbbing head. In Germany, they take it a step further and when they have over indulged, it's common to wake up and head to the fridge for some rollmops, aka cold pickled herring. Now, if that doesn’t wake you from your stupor, we don’t know what will.