Does Driving a Tesla Actually Save You Money?

Within the last few years Tesla has become one of the world's most innovative automakers. Buying a Tesla certainly costs a pretty penny, though, even if you'll save on gas.

The question is, how much does owning a Tesla model actually save you? Tesla itself claims that car owners save an average of $6,000 to $9,000 each year, according to reports. Is that a realistic estimate or marketing hype?

The Cost of a Tesla

Tesla has announced that the moderately priced Model 3 sedan will hit markets next year and will cost approximately $35,000. Yet, it's the Model S sedan and Model X crossover - the two models currently available for purchase - that still grip the public's attention. The price of Model S sedans ranges from $66,000 to $109,500 depending on amenities and upgrades. Tesla Model X crossover can cost between $85,000 to $115,500 depending on package. (All prices listed are for 2016 models.)

Tesla allows you to walk through a virtual design studio and customize the car of your choice. While you pick out your ideal specs, the website tallies a running cost after 'estimated savings.' So let's take a look at how much Tesla saves drivers. 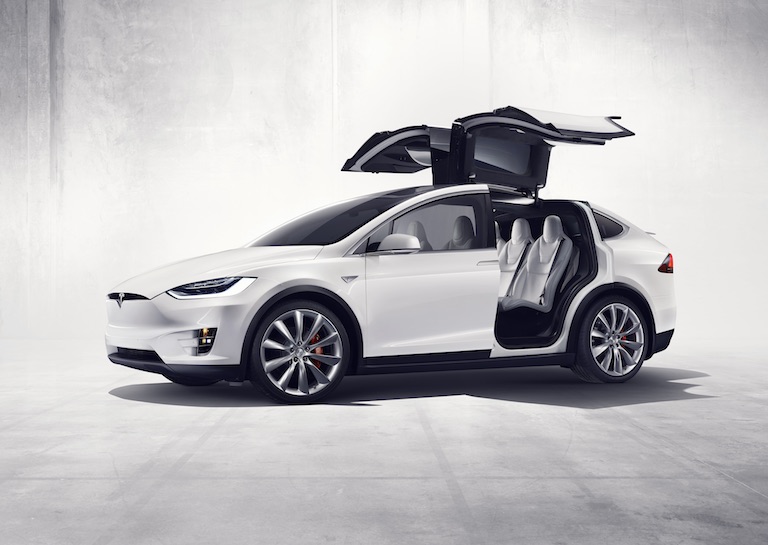 So How Much Do Owners Save?

This is where calculations can get tricky. In the US incentives for owners vary greatly between states. Louisiana offers up to a 36 percent tax credit for the cost associated with buying an electric (or any alternative fuel) vehicle. However, this credit only applies to the alternative fuel components of a car, not the entire car. So, if you're in Louisiana, you'll get a tax credit based on the Tesla's EV battery cost not the whole vehicle. This article from NerdWallet does a great job of comparing insurance rates, tax credits and other incentives across states.

The best part of driving a Tesla, however, is its completely electric fueling. Tesla even offers a charge time and cost calculator on its website. Simply input how many miles you drive in an average day, how much you currently pay per kilowatt hour and the outlet type. Tesla will then generate the estimated cost which you can compare with current gas expenditures.

For most electric car users, the battery will always be its biggest cost. Tesla hasn't been clear on the exact price of batteries. Still, an article on MIT Technology Review suggests that the company has been aiming to get that cost below a quarter of the total cost of the car. Moreover, as battery manufacturing scales up, the price will continue to drop.

Several US states and the District of Columbia offer various tax credits and rebates for installing home EV charging stations. Also, depending on the state, electric vehicle owners get a reduction off their electricity rate.

In its design studio, Tesla gives users an estimated savings figure. However, the numbers aren't applicable to all states. It assumes national averages of electric costs, which will also vary per user. Tesla's calculations might be okay for ballpark savings, but we would encourage you to run the numbers yourself given the resources linked above and the video below.

The bottom line, then, is that how much you save could depend on where you live, especially in the US. If you are considering putting down the price of a Tesla, it is worth checking out if there are any incentives that will make the investment more appealing.

YouTuber Ben Sullins broke down the monthly cost of his Tesla Model S in a recent video. See his assessment below:

Editorial note: Sullins's video posted above only discusses the average monthly expenditures of fueling. He also breaks down fuel savings and incentives based on his state. As previously mentioned several times in this story, those incentives and savings will vary by location, usage, and Tesla model. For information regarding tax rebates, fuel savings or any other type of incentive, see the links above the video or check out this summary article from Nerd Wallet here.

SEE ALSO: Tesla's Next Autopilot is Likely Going to be Fully Autonomous