Drone lovers, there is actually a drone racing league you should not miss out on

The drone racing is expected to be performed in a first-person drone racing fashion, which is a mode in which the pilot wears googles that provide live video of the drone's point of view. The video is also relayed to a bigger screen where the audience can see it as well. 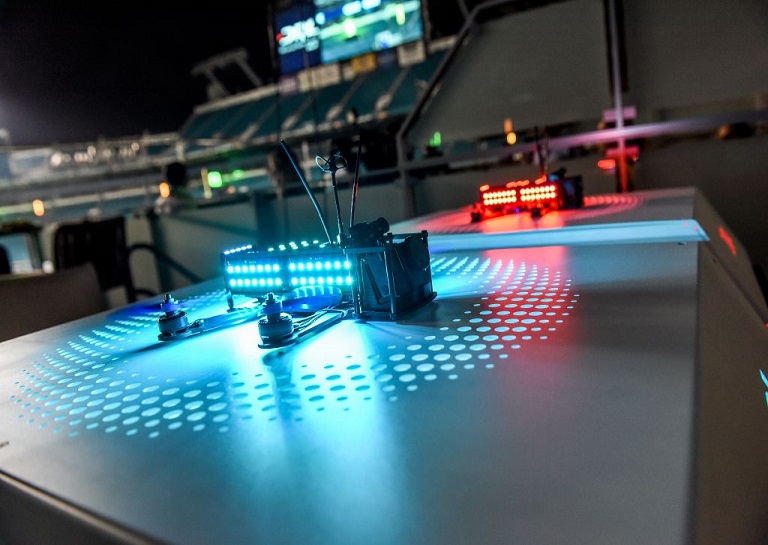 This is not the first ever drone competition though. Last summer, the first US national drone racing championship was held in California but the audience could have been better. This company believe their idea will kick off and it looks like they are off to a good start. They have secured funds of up to $9 million from celebrities and Venture Capital firms.

SEE ALSO: Drone ambulances may just be the future of emergency medical vehicles

As expected, there are some challenges as well. For example, live streaming might be tricky. Currently, live streaming between the drone and the pilot is not at an optimal quality level. The quality of the video could be increased to High Definition perhaps, but that would make the video lag. This will both make racing unrealistic and might also induce motion sickness on the pilot. 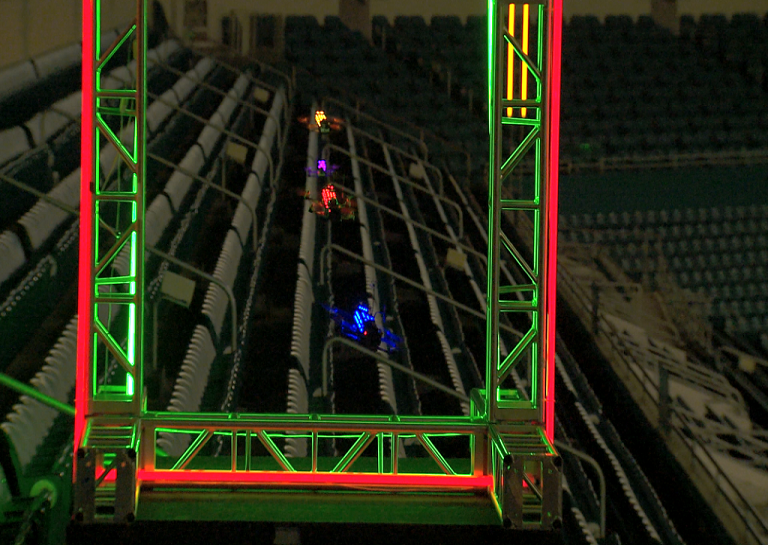 So far, there is no solution to this problem but DRL thinks the best way to proceed is to discard live viewing, at least for now. This is a realistic solution because there isn't really so much they can do at this point. Perhaps when they grow bigger, they would be able to invest in the problem and if a feasible solution is discovered, it would be an upgrade on an already successful sport.

A Man Flew Through Times Square on a Colossal Drone