Shout out to the foodies out there, especially the hot dog monsters. You may one day have hot dogs delivered right to your hands by a drone. Well, it may require a little catching action on your end and good aiming skills from the drone. But one company is on a mission to make the future even more appetizing by having a fleet of delivery vehicles, including a Wienerdrone, to put a hot dog in everyone's hand. Sounds like a great idea, to foodies and the likes, but is it actually going to happen?

Hey Jimmy, we saw your monologue on @FallonTonight Tuesday and thought you might like this! #ForTheLoveOfHotDogs #WhenPigsFly pic.twitter.com/qGKo7mbBDs

Oscar Mayer may be a familiar name to our friends across the Atlantic. The company sells hot dogs, bacon, and cold cut meats. But their latest service is not of a pop-up hot dog stand or a taster session in some food convention. Instead, they are looking to deliver their wieners by dropping them above people's heads using a drone. 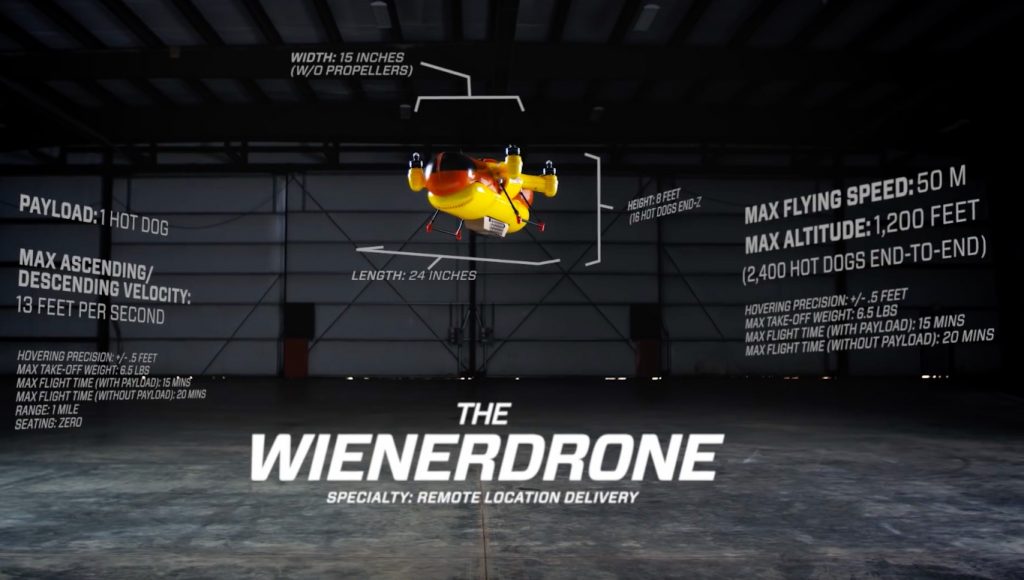 A few days ago, the hot dog brand posted on Twitter that they made changes in every one of their wieners. They've removed all of the by-products, artificial preservatives, and nitrates in all of their meat. The brand assured that their products are now free from any artificial ingredients. Food content aside, are they actually going to deliver hot dogs using a drone? Well, we'll let this video answer for itself.

They decided to call it the Wienerdrone, of course. And according to Dronelife, they think that the concept of the Wienerdrone is to drop hot dogs on sports fans as they are watching a game or match in a stadium. We're not quite sure if that's a good idea or a terrible choice of application. In any case, current Federal Aviation Administration (FAA) regulations are clear that drones "must not fly over people". While this delivery method is still cooking, Oscar Mayer's other vehicles are already taking the streets to supply hungry people with their hot dog goodness. 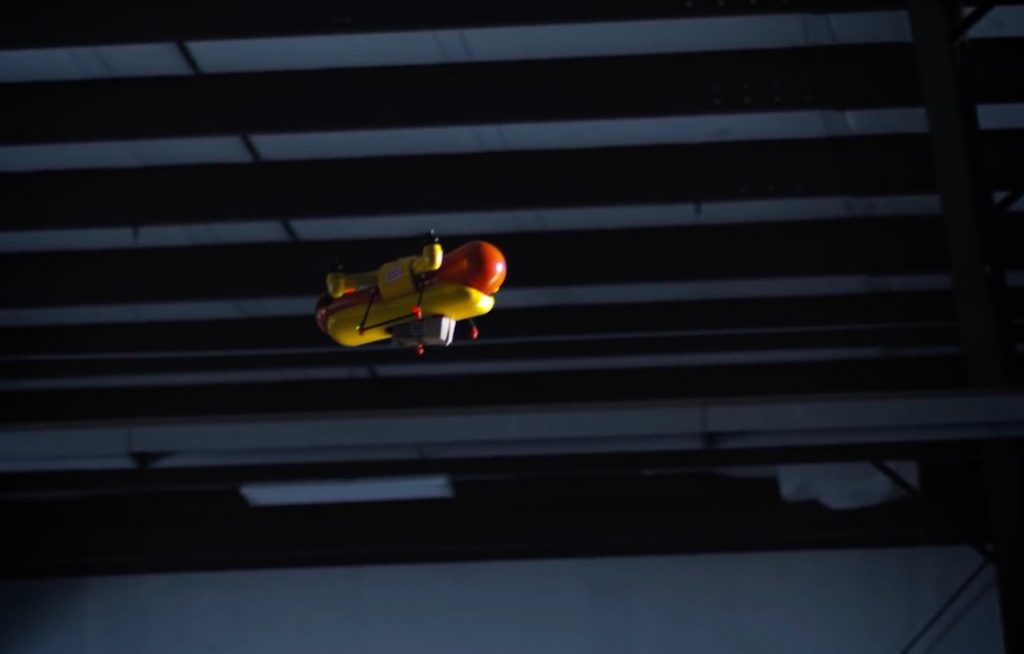 From the "specs" of the Wienerdrone, it says it is capable of delivering a payload of one hot dog. We don't really know how that works out or how it would perform. What happens when people don't end up catching the hot dog when it finally drops off above them. Will there be a whole squadron of these Wienerdrones? And how about the condiments? We wish we could feed you with more information, but this is all we have so far. You can expect an update from us once the Wienerdrone is released and is doing what it's promised to do. 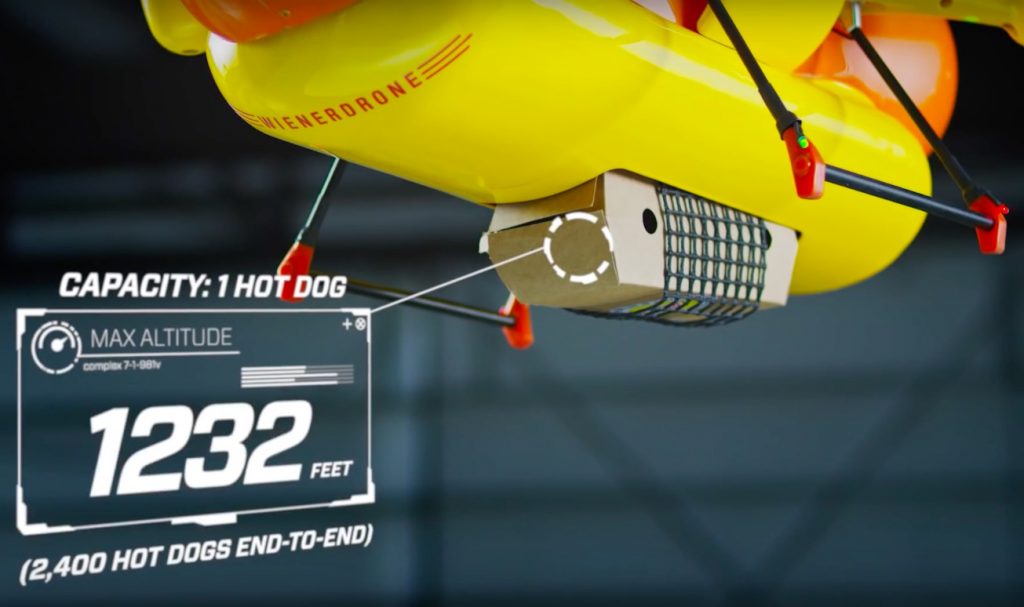 If you're interested (just in case) in finding out how Oscar Mayer's other fleet of hot dog vehicles work then you can check out their YouTube channel or drop by their website.

SEE ALSO: Here’s What Happens When You Try to Steal From a Delivery Robot