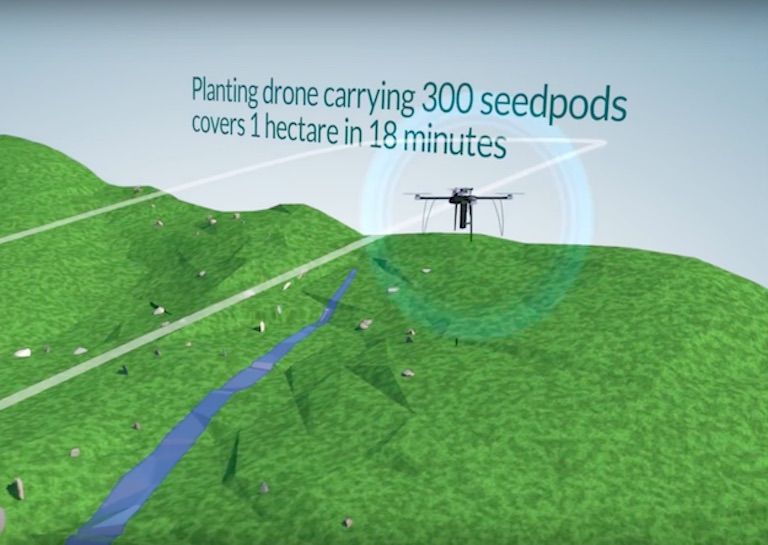 Researcher Simulates Forest Growth for Over 1000 Years for Forest Planning