Dubai will be home to the first rotating skyscraper, dubbed the "Dynamic Tower" which is expected to be completed in 2020. The 42-meter skyscraper will be made of a series of 80-story-high rotating condos each costing a whopping $30 million. 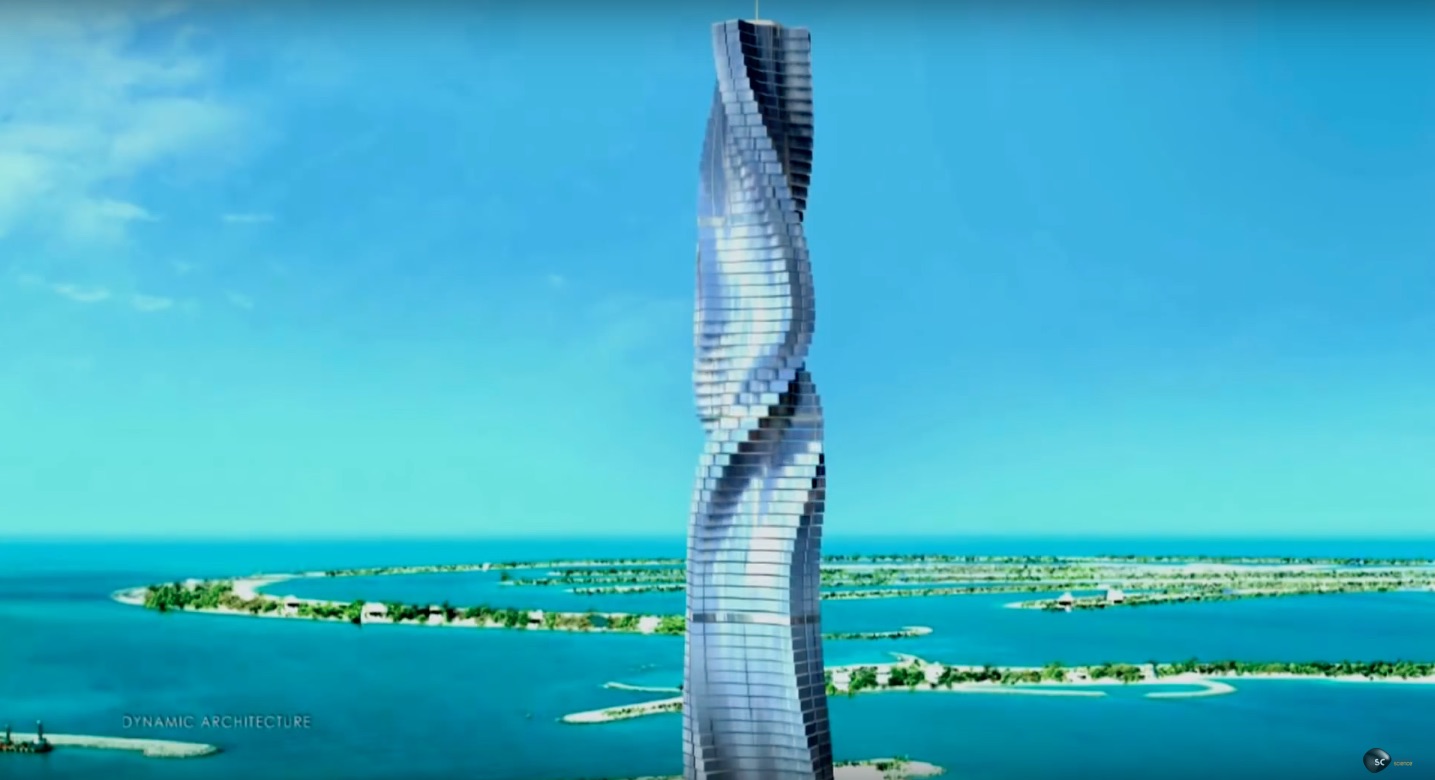 David Fisher, an Israeli-Italian architect, is planning the first ever rotating skyscraper in Dubai. First proposed in 2008, the "Dynamic Tower" is the "first building designed in four dimensions", said Fisher. "In other words, the first building that continues to change its shape". Fisher describes the building as "designed by life, shaped by time."

Each skyscraper apartment will be able to rotate 360 degrees independently, thus constantly shifting the shape of the building. The rotation will be so smooth that nothing will be felt or heard. 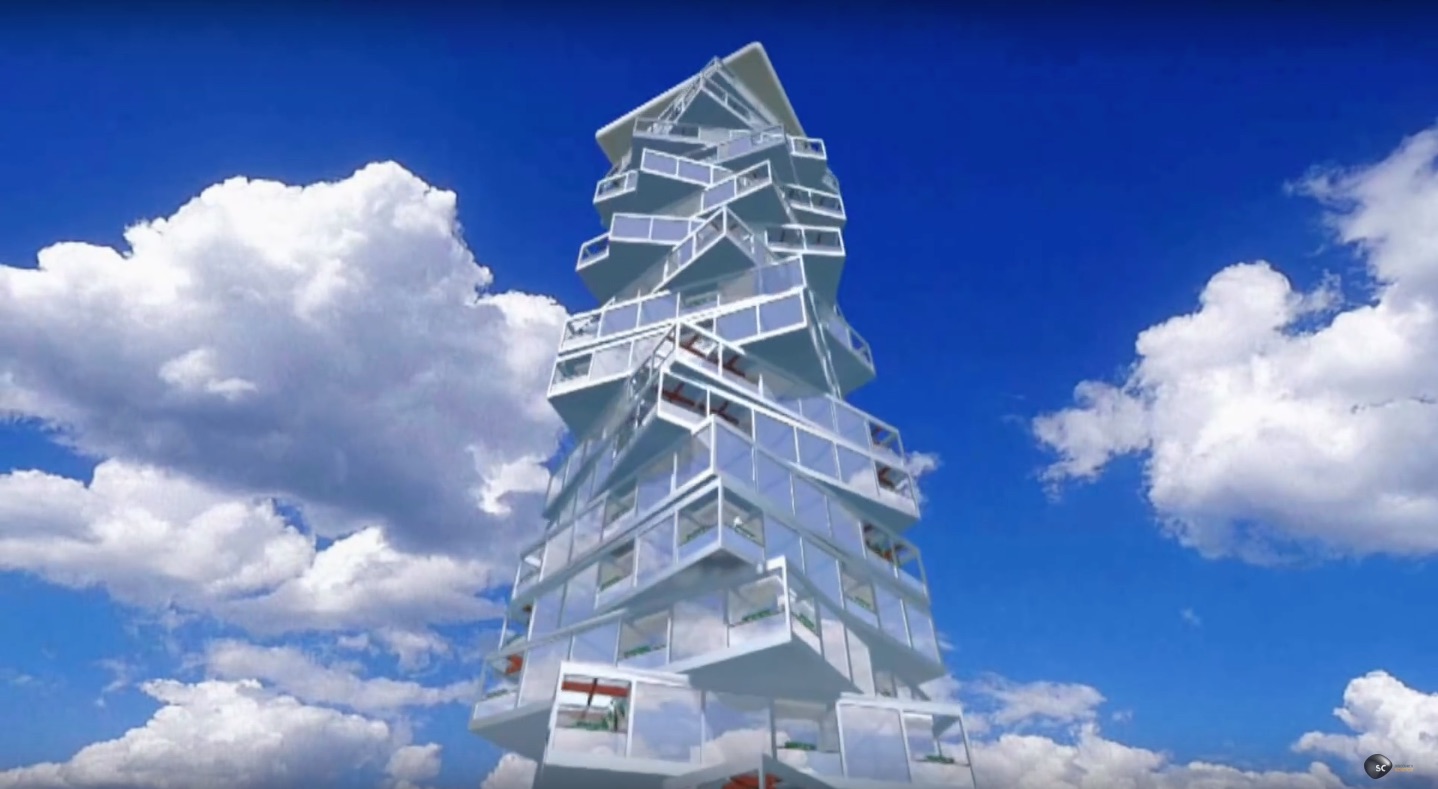 Residents will be able to control their apartment and its positioning through voice activated commands. Furthermore, they will be able to adjust the rotating speed of their unit using vocal queues. They will also be able to instruct it to start or stop rotating by simply saying the magic words.

The stationary core of the rotating skyscraper will house an elevator. Residents will access their apartment through the elevator by stepping onto the slowly rotating floor.

Dubai is currently a global leading force in sustainability and innovation. The United Arab Emirates hopes to produce 7% of its electricity from renewable resources by 2020.

The rotating skyscraper, Dubai's newest attraction, will be electricity free. The "Dynamic Tower" will have a two-foot gap between each floor which will house wind turbines. The building will house a total of 79 wind turbines, thus forming its own "green" power station. The turbines are expected to power the skyscraper as well as additional neighbors nearby. 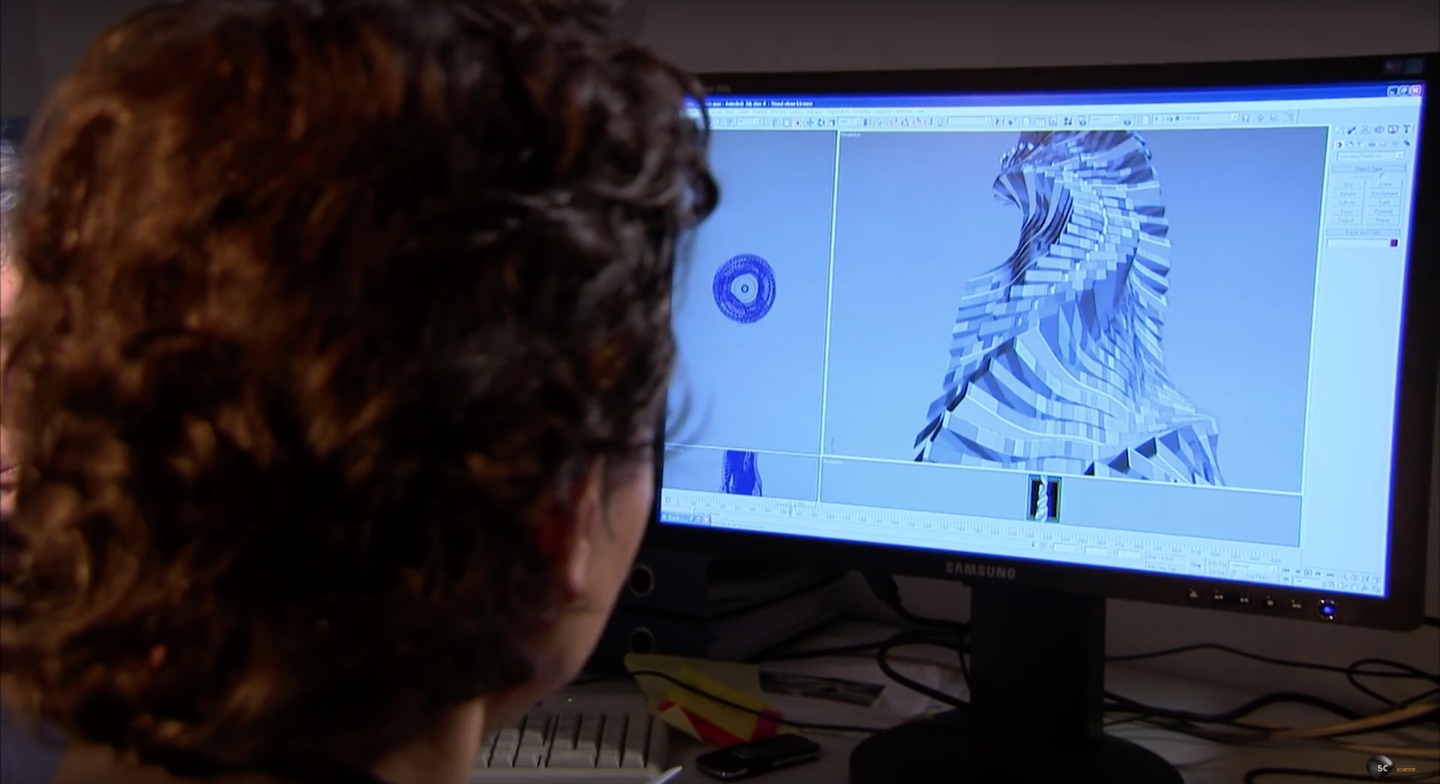 The "Dynamic Tower" will not only be the world first rotating tower. It will also be the world's first prefabricated skyscraper. 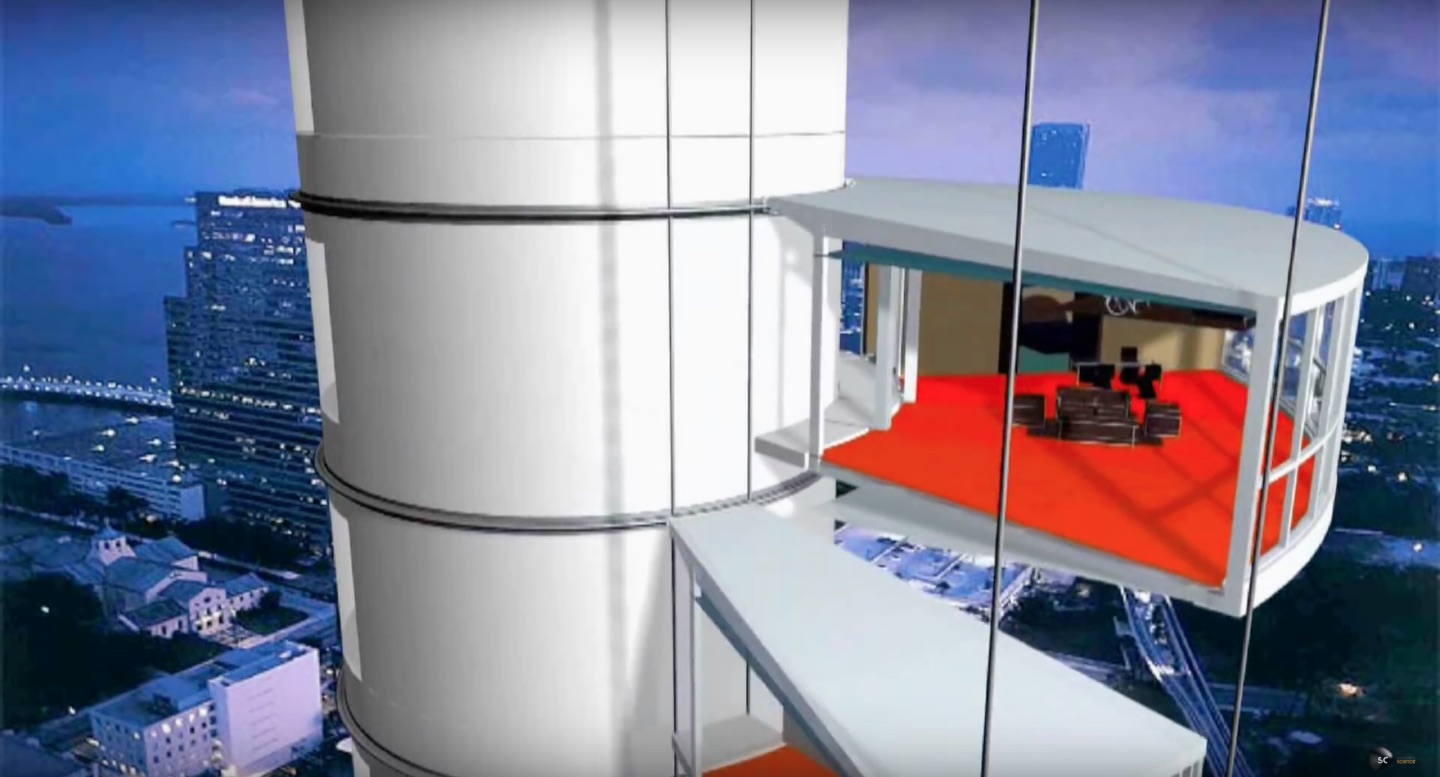 The complicated design of the skyscraper will require individual units of the building to be built off-site. These units will include plumbing and electrical connections. Each floor will require 40 factory-built modules. The units will then be hung, one at a time, from the building's stationary core.

With Dubai being one of the most innovative cities in the world, there is no surprise that it will now be home to the first rotating skyscraper. Fisher said that these unique "buildings make people think that everything is possible in life."

Space Tourism? A New Spaceplane Is Set to Take Its First Flight