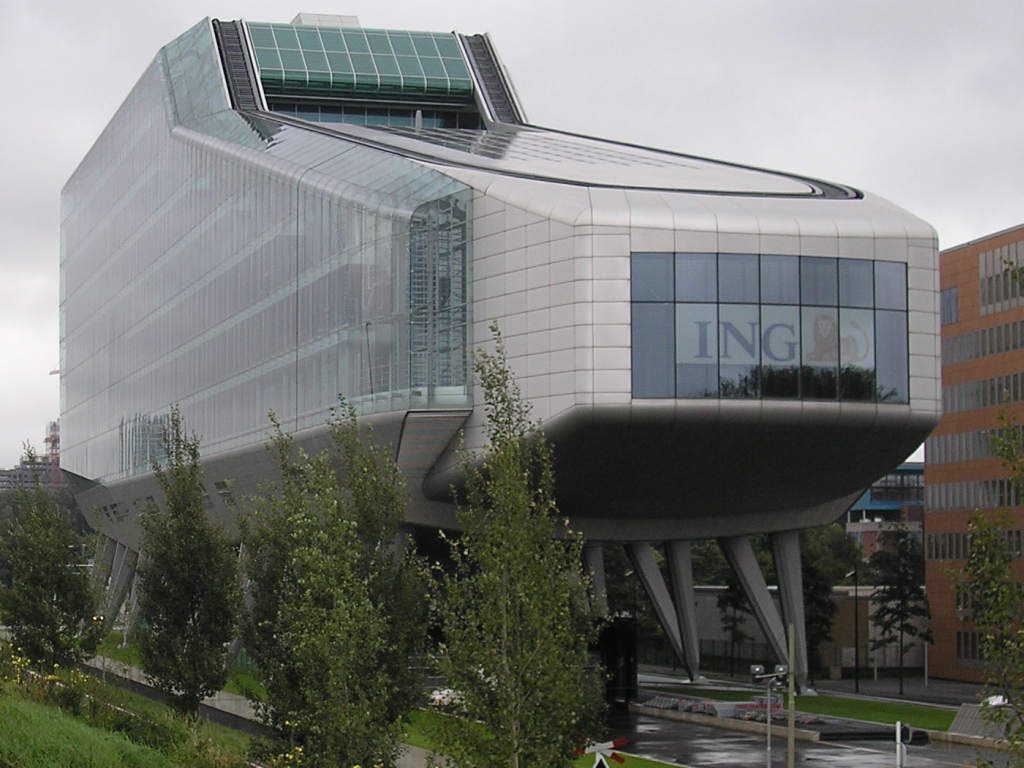 They called it a "digital transformation," as ING looks to invest 800 million Euro over the next five years on technology.

The number of branches will also be cut. In Belgium alone, ING will close nearly half its branches. Most job losses will come from full-time staff in Belgium and the Netherlands. Departments like IT, human resources, finance, and risk management will all be centralized.

The bank has 1 billion Euro for redundancy payments. Combined with new IT infrastructure, the total bill for replacing people with robots is nearly $2 billion USD.

"I don't think this was the intention of the (government) when it kept ING afloat with bailout money," Ike Wiersinga of the Dutch CNV union said.

“We have to adapt. The consequence is that we can do it with less people,” he said.

CEO Ralph Hamers held a conference call with reporters to discuss the decision. He said timing was crucial.

"You have to announce these programmes and these intentions at a time when you can afford them," Hamers told reporters. "We're strong right now, we have good results, we are growing and then you have to do the repairs, and not when you don't have any choice anymore."

Is this the future?

A recent study called "The Future of Employment" discovered that tellers and loan officers have a 90 percent chance of "computerization." The study, unsurprisingly, concluded that chief executives come out unscathed in terms of being replaced by robots.

Some banks like PNC already offer incentives to avoid tellers by waiving fees if users stick to automatic transactions only. Some companies are developing banks exclusively for mobile apps.

Will a Wrecking Ball Actually Break a Bank Safe?