A group of Dutch inventors want to protect people from the unseen "silent killers" in the air. They crafted an air purifier that boasts 100 percent removal of fine particles and 95 percent of ultrafine particles from the atmosphere.

According to Envinity Group, the system rapidly filters these particles from the air, cleaning 80,000 m³ of air per hour within a 300-meters radius, and up to a height of 7 km.

"It's a large industrial filter about eight meters (yards) long, made of steel... Placed basically on top of buildings and it works like a big vacuum cleaner," says Henk Boersen, the spokesman of the Envinity Group. 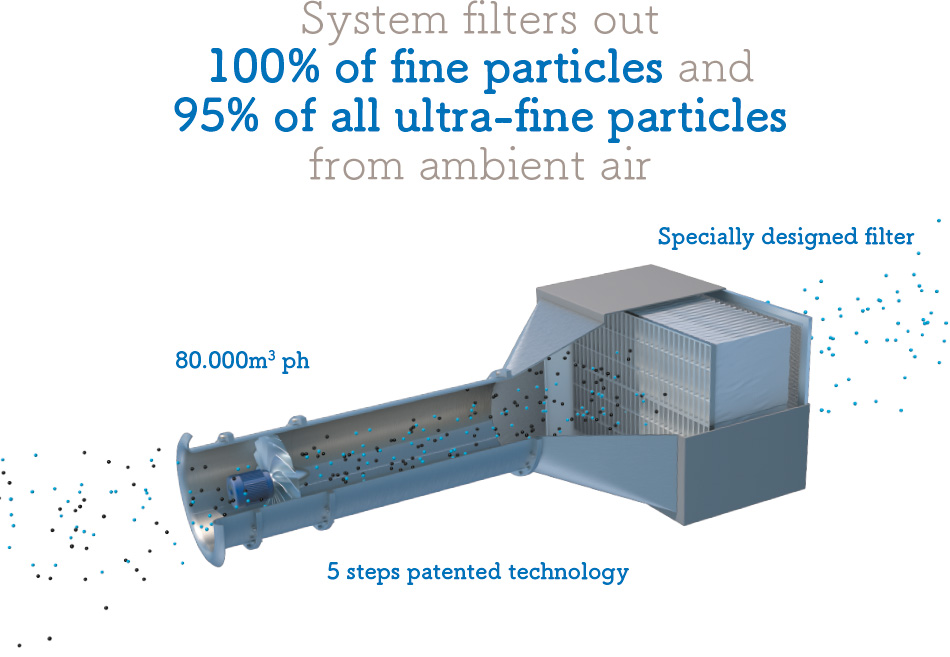 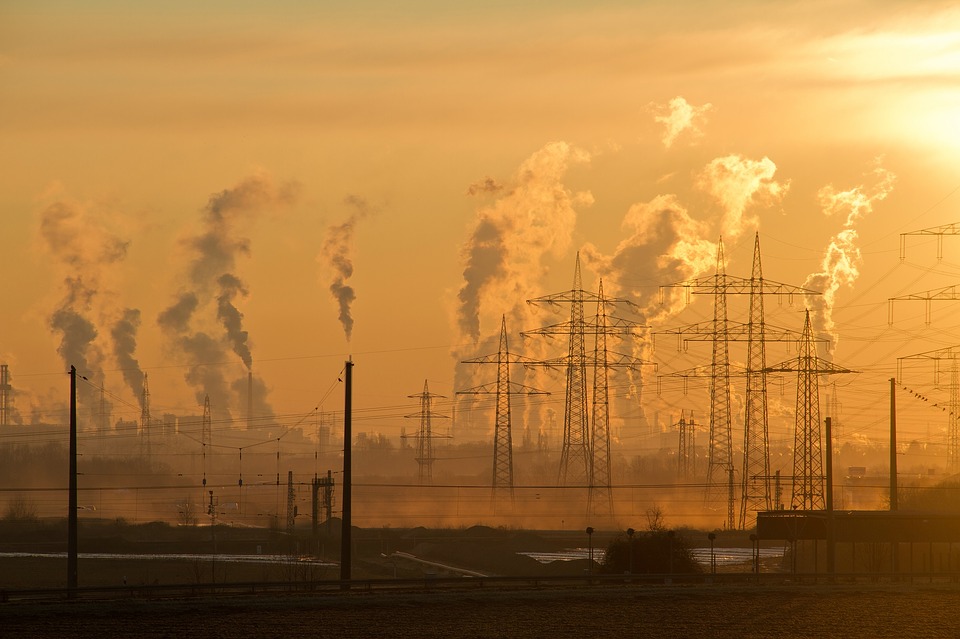 How Scientists Classify the Particles

Fine particles are smaller than 10 micrometers and a result of natural combustion or man-made processes, evaporation, friction, or chemical reactions. Several studies have pointed that fine particles are connected with an increased risk of cardiovascular and respiratory problems. 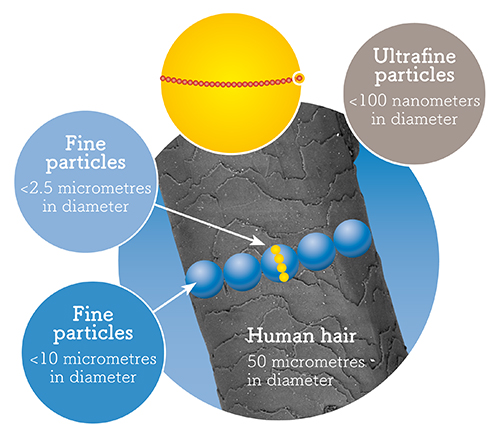 There is almost no public discussion about ultrafine particles, even though their effect on human health is even more than fine particles. Ultrafine particles are smaller than 0.1 micrometers, aka 100 nanometres. They cause infections, and damage the nervous system and brain cells. These particles are released during processes like burning waste, emissions of airplanes and motor vehicles.

Recent studies by the World Health Organisation report over 90 percent of citizens in the Europe are exposed to ultrafine particles at a higher concentration than WHO’s air quality guidelines. 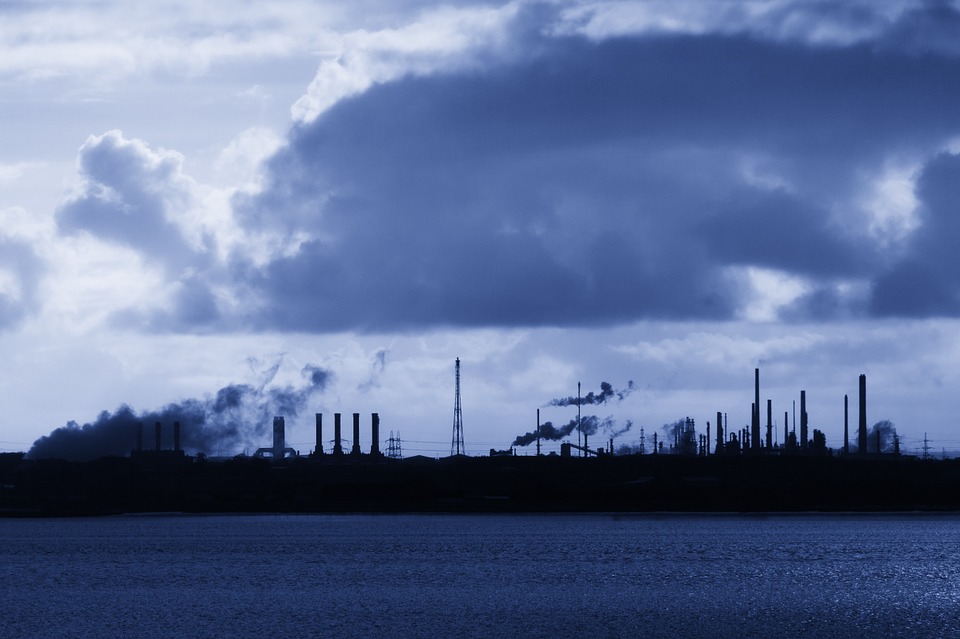 The Envinity Group explains their innovation on their website in these words:

"This pollution costs the European economies € 1.45 trillion a year in diseases and deaths, an amount that is nearly equivalent to one-tenth of the gross domestic product of the entire European Union! The issue of ultra-fine particles almost seemed to be subject to an international cover-up. However, the impact of this invisible air pollution is slowly starting to get the attention it deserves, mainly due to media attention and scientific studies carried out by environmental and health institutes. Socially sensitive topics, such as increasing maximum speed limits, expanding an airport’s aircraft movements or developing major infrastructure projects, are now accompanied by serious discussions regarding air quality and the effects on public health."

According to the company, businesses, airports, and governments are already interested in the project.

To get further information, visit The Envinity Group.

Via: The Envinity Group, France 24