Elaborate and ornate architecture is usually reserved exclusively for humans. But Turkey proves to be an exception to the rule. Beautiful and functional birdhouses were a key feature of architecture in Turkey during the Ottoman Empire.

Bird houses were fixed to the outer walls of important buildings including mosques, inns, bridges, libraries, schools, and fountains. The birdhouses provided a safe place for small birds to live and lay eggs. 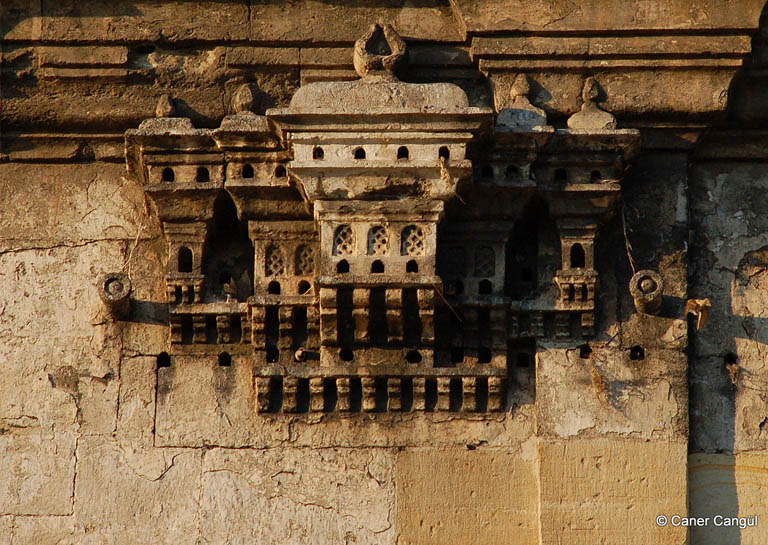 The birdhouses were often designed to mimic the shape and style of the larger hosting structure. Often multistoried, the birdhouses were suitable to a variety of birds including pigeons, swallows, and sparrows. While the birdhouses provide a functional home for the birds, they also play an important role in preserving their host building. The bird houses catch a lot of the birds' feces, preventing it from corroding the walls and gutters of their building. 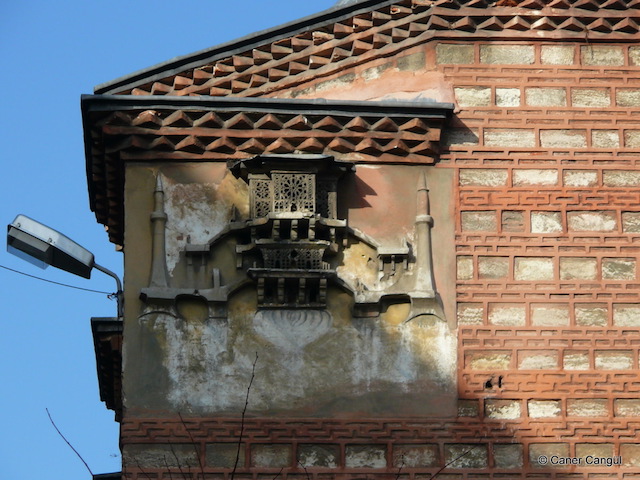 The tiny avian homes were thought to grant the good deeds to those that took the care an effort to build them. Birds were seen as important but lonely citizens of the city and care was made to make them feel safe and welcome. Over time, the birdhouses became important architectural monuments for Turkish citizens and they gained several loving nicknames including “kuş köşkü” (bird pavilions), “güvercinlik” (dovecotes) and “serçe sarayı” (sparrow palace).

The design of the houses tends to fall into two categories. Houses that were built at the same time as the main building are often built as part of the larger structure and the birdhouse frontage is flush with the building's facade. The other type of house sees the birdhouse extrude from the building. This type may have been a later addition to the original architecture. 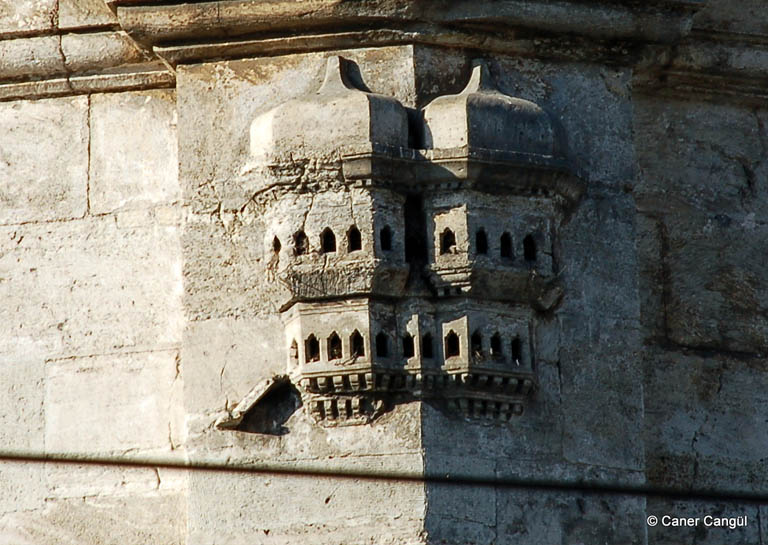 Unfortunately, the houses added later were often made of wood and have only a few examples survived. While the trend was predominantly focussed in Istanbul, examples of birdhouses can be seen in many cities across the nation including Kırklareli, Tekirdağ, Edirne, Bolu, Bursa, Milas, Antalya, Amasya, Kayseri, Ankara, Nevşehir, Sivas, Erzurum, Şanlıurfa and Doğubeyazıt. 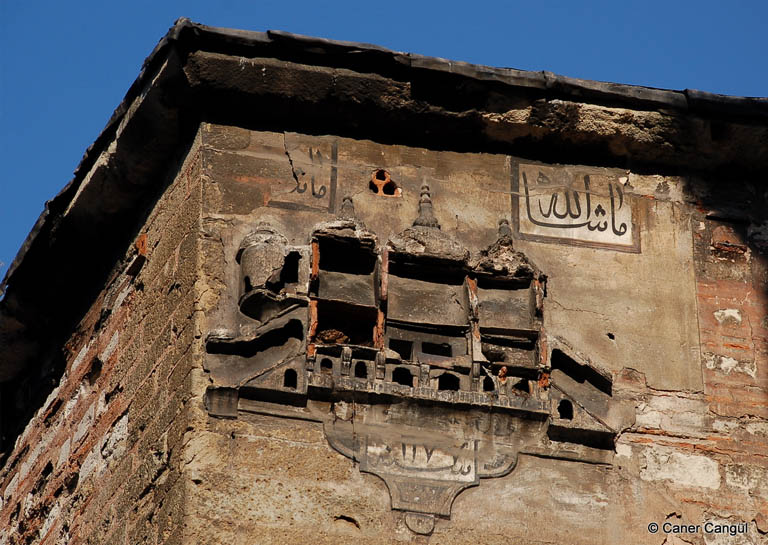 It is thought the birdhouses played a role in developing a culture of animal protection and care in Turkey. Animals in the city are given particular respect, particularly those in need. Birds were often fed and 'adopted' by children who would visit particular birdhouses on their way to pray. The expression of love and care for birds even made its way into the literature of Turkey. One of Turkey's most famous poets, Mehmet Zaman Saçlıoğlu, writes in his poem, ‘Bird Houses’;

The outer walls of houses should be bird houses

That take wing when children laugh.

Even if it’s winter outside,

The summer sun should rise inside the walls

And happiness will also warm the birds. 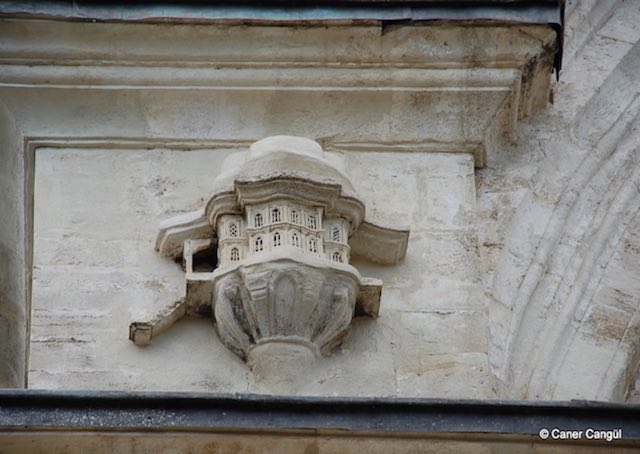 Many of the birdhouses no longer exist due to weathering or alterations to the original building. But beautiful examples can still be seen if looked for carefully. The oldest surviving birdhouse is located on the Büyükçekmece Bridge in Istanbul.

SEE ALSO: The Ancient Underground City of Cappadocia Is Home to Natural Warehouses