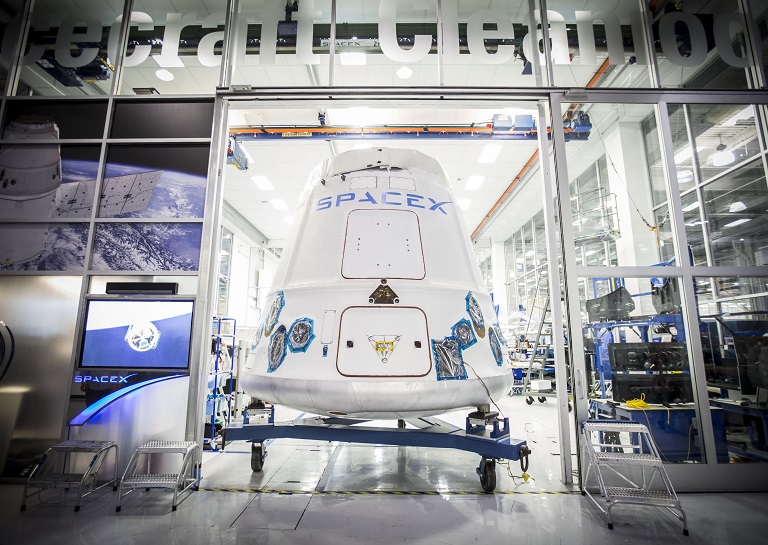 Elon Musk consistently has his name in the headlights as he revolutionizes the technology industry. While he is sending rockets to the ISS (and safely landing them again on Earth), he is also devising an ambitious project to see humans reach Mars, and developing insanely powerful batteries to be used in cars that are engineered to drive themselves. Musk has truly set his sights for the stars, but he is also concerned about Earth, too. Using Tesla and SpaceX, Musk is ensuring every part of the universe can be reached and make it a better place to live while he is at it.

Recently, Elon published an extravagant addition his extraordinary “Master Plan” which will ensure the future will be better and more sustainable.

Previously, about 10 years ago, Musk noted of four major plans:

1. Create a low volume car, which would necessarily be expensive

2. Use that money to develop a medium volume car at a lower price

3. Use that money to create an affordable, high volume car

Now, Musk successfully completed almost all stages of his plan, while also building a spaceship company and proposing a new form of supersonic travel (Hyperloop). Now that he has successfully achieved his goals with Tesla, he has proposed four new additions to his master plan as follows:

3. Develop a self-driving capability that is 10X safer than manual via massive fleet learning

4. Enable your car to make money for you when you aren't using it

Without a doubt, his plans are ambitious- but that has not hindered him in the slightest before. However, his sights are not just set to change the way humans use technology. Musk believes humans must change fundamentally in order to achieve a sustainable threshold.

“By definition, we must at some point achieve a sustainable energy economy or we will run out of fossil fuels to burn and civilization will collapse. Given that we must get off fossil fuels anyway and that virtually all scientists agree that dramatically increasing atmospheric and oceanic carbon levels is insane, the faster we achieve sustainability, the better.”

In order to reach sustainability, Musk noted a few specific goals, such as uniting Tesla and SolarCity to create a car that generates its own electricity. The electricity (when not being tapped into) can then be connected to an app that will allow the car to contribute back into the grid, making it also a generator and cash flow positive. He also states that he plans to address the rest of the consumer automotive market, targeting the SUV and truck sectors. The next plan is then to design a public transportation system that is many times more efficient and safer.

Together, all the vehicles will communicate to simultaneously brake and accelerate, reducing overall traffic and making transportation safer and better for the environment. Naturally, safety is a major concern that must first be addressed before major integration is implemented.

“As the technology matures, all Tesla vehicles will have the hardware necessary to be fully self-driving with fail-operational capability, meaning that any given system in the car could break and your car will still drive itself safely. It is important to emphasize that refinement and validation of the software will take much longer than putting in place the cameras, radar, sonar and computing hardware.”

Tesla cars are already partially autonomous, which Tesla backs is already “significantly safer than a person driving themselves”. However, he envisions a future where cars will be more than 10x safer and will be completely autonomous, while also contributing 0 carbon emissions. The cars will be able to pick you up by themselves, and if you do not own a Tesla, Musk plans on introducing their own fleet, “ensuring you can always hail a ride from us no matter where you are". Since cars are used only a fraction of the day, 95% of the time the cars will have the ability to contribute to the grid, reducing the need for power plants.

Elon Musk is looking to bring the future to now. Without a doubt, there is work to be done. As he notes, each human must do their part to create a sustainable environment. Unfortunately, some major companies have turned to profit, rather than sustainability. Now, with rising carbon emissions, the planet is in trouble. However, every day, engineers and scientific minds are collaborating and reaching a brighter future through new innovative technologies.

It is now up to the individual user to make the choice and support green and sustainable corporations that are environmentally responsible. The damage is on all of us- but together, it can be fixed. Elon did not fail to achieve his goals before. Despite many fighting people's doubt before, we can now join Elon’s side and take a step towards sustainability and work together towards his goals as a whole.

The next step will be big, full of self-driving cars and people living on Mars. With some effort on all of our parts, we can improve the environment too, one that generations of humans will look to as the time we fought back against our old, devastating polluting ways.

If you would like to read more about Elon’s mission, you can read it on his website.