Elon Musk: Are you prepared to die? If that's okay, then you're a candidate for Mars

The man Elon Musk needs no introduction. The SpaceX founder is a shining star and inspiration to millions, he is well known for pushing the boundaries with his super-awesome projects. 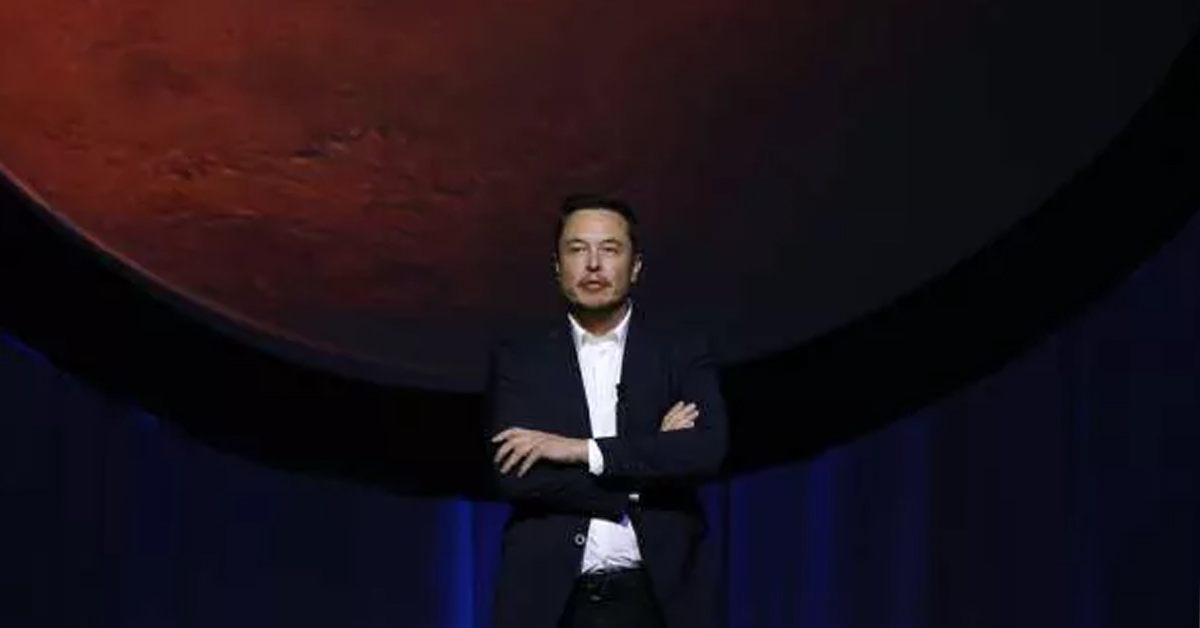 His speech at the International Astronautical Congress held at Guadalajara, Mexico was highly anticipated. His discussion was centered around SpaceX's vision of humans building a city on the surface of Mars.

Elon Musk is adamant that the mission would succeed and in his presentation , he detailed out his plan to carry it out. This was an attempt to prove to doubters that the mission is indeed feasible.

He admitted that we do not possess the technological capabilities as of yet to put a human on Mars. Full reusability of rockets, more efficient propellants,  refueling in orbit and propellant production on Mars amongst others.

Therefore, improving our technology to the required standard and keeping them economically viable is the biggest challenge.He noted that the target cost should be on par with the median price of a house in the United States.

A clever question was put forward during the Q & A session: "Who should these people be, carrying the light of humanity to Mars for all of us?"

Musk was very honest and straight forward with the answer: "I think the first journeys to Mars will be really very dangerous, the risk of fatality will be high. There's just no way around it."

He even went a step further and added: "Are you prepared to die? If that's okay, then you're a candidate for going,"

Elon Musk wants people on Mars by 2025. The countdown begins!