Elon Musk made the Boring Company flamethrower a viable option for purchase on the company's website.

Musk initially teased that his signature underground tunnel project would start selling flamethrowers after it sold out of its 50,000 hats. The hats sold out in record time, and the flamethrower joke never really died. Thus, the reality of the Boring Company flamethrower was officially born.

Say hello to my little friend …

You can preorder one for yourself or a friend/loved one for $500. The company website promises that the flamethrower is "guaranteed to liven up any party!" and that it's the "world's safest flamethrower!"

Just in case a user accidentally sets the wrong things aflame, he can also buy the Boring Company Fire Extinguisher. 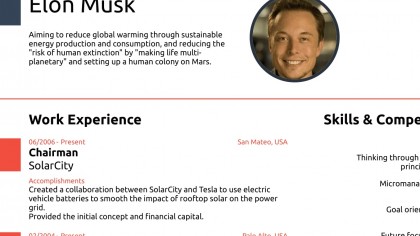 Elon Musk has also shared a video that he is running at the camera, flamethrower ablaze.

"Don’t do this. Also, I want to be clear that a flamethrower is a super terrible idea. Definitely, don’t buy one. Unless you like fun." he said.

Don’t do this. Also, I want to be clear that a flamethrower is a super terrible idea. Definitely don’t buy one. Unless you like fun.

Would you buy one?