In the 2017 International Space Station Research and Development Conference that was held on July 17 - 20, Elon Musk sat down with ISS program manager Kirk Shireman to provide the general public updates on the future endeavors of SpaceX. The space entrepreneur also enumerated the various success SpaceX has achieved since the last ISS conference two years ago. He spoke about the unprecedented success of SpaceX in terms of landing the first stage boosters of several Falcon 9 rockets as the company's primary achievement as well as divulging new information regarding his company's mission to colonize Mars.

SpaceX will attempt to land the second stage booster too

The SpaceX CEO revealed that for future launch activities, they will try to "bring the second stage back" to Earth which costs about 20% of the overall mission. Furthermore, Musk claimed that recovering the payload fairing may also be possible by the end of this year. However, SpaceX's main priority in the coming year is to work on their next generation spacecraft, the Dragon 2, that will launch astronauts from American soil and bring them to the Space Station. The retirement of the Space Shuttle Program means it's been a number of years since astronauts were launched from the US soil and Elon Musk believes that bringing both cargo and people to the space station will be "great for getting the public fired up". 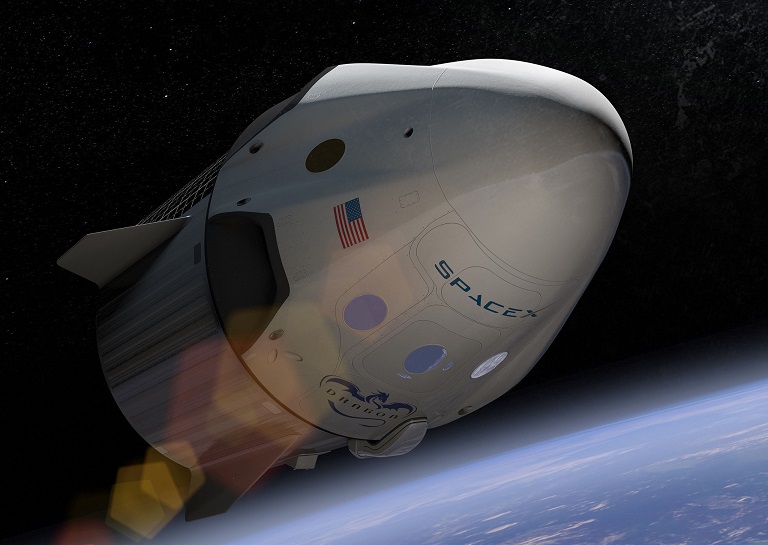 One of the biggest headlines that came out from the ISS R&D conference is Musk's plans for SpaceX's mission to Mars. As a space enthusiast and advocate of colonizing Mars, Musk revealed that SpaceX will be approaching their Martian landing strategies differently from their previous plans.

"There was a time that I thought the Dragon approach to landing on Mars, where you’ve got a base heat shield and side-mounted thrusters, would be the right way to land on Mars", said Musk during the ISS R&D conference in Washington DC. 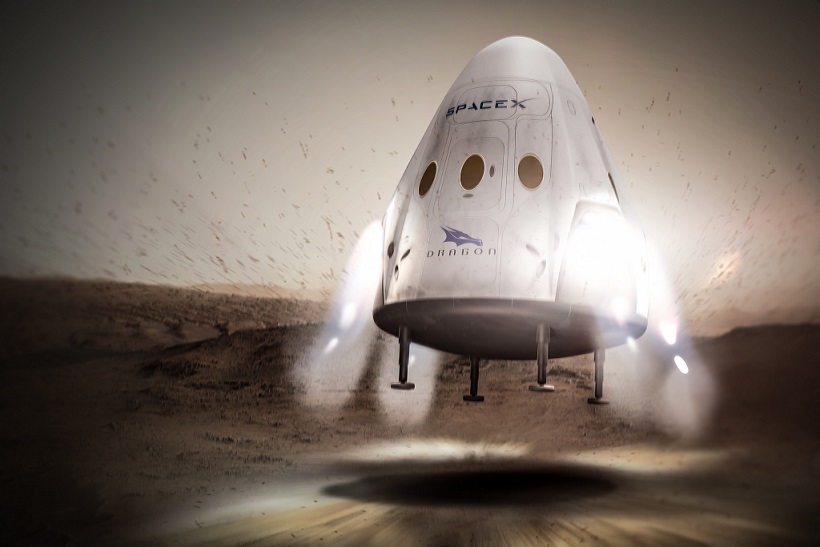 From a thruster-based landing system, the space company is looking to pursue a spacecraft with parachutes to mitigate the chance of crashing on the Martian surface. However, their new plan would have to abide by NASA's strict safety regulations.

"It would have taken a tremendous amount of effort to qualify that for safety, particularly for crew transport", he said of SpaceX's new Martian landing plan.

As a result, the new Martian spacecraft that will replace the Red Dragon is intended to be small and cost less than previous designs. Some sources say this new spacecraft will be unveiled in a few weeks time around September.

A space entrepreneur and NASA fanboy

With 2017 at its half-year mark, Musk also confirmed that SpaceX will conduct about a dozen more space missions in the remaining months of the year. These launches will involve landing the first stage boosters back to one of the company's drone ships.

Elon Musk expressed his sincere gratitude to NASA for trusting SpaceX to conduct important missions for them. And as a fan of the American space agency, Musk divulged that, for a while, he used the password "I love NASA" for his email accounts. The space entrepreneur spoke a lot about SpaceX's missions for NASA and we can't help but think that maybe, just maybe, the two potentially join forces with their bid to be the first humans to land on Mars.

You can watch Elon Musk's full interview from the ISS R&D conference a few days ago from here.

SEE ALSO: Elon Musk Says He Got ‘Verbal Govt Approval’ to Build An Underground Hyperloop Between NY and DC