Elon Musk ominously claimed that artificial intelligence is a "fundamental risk to the existence of human civilization". The OpenAI and Neuralink co-founder sat down with US lawmakers to discuss the urgent need for AI regulation and how it will be "too late" if they don't act now. 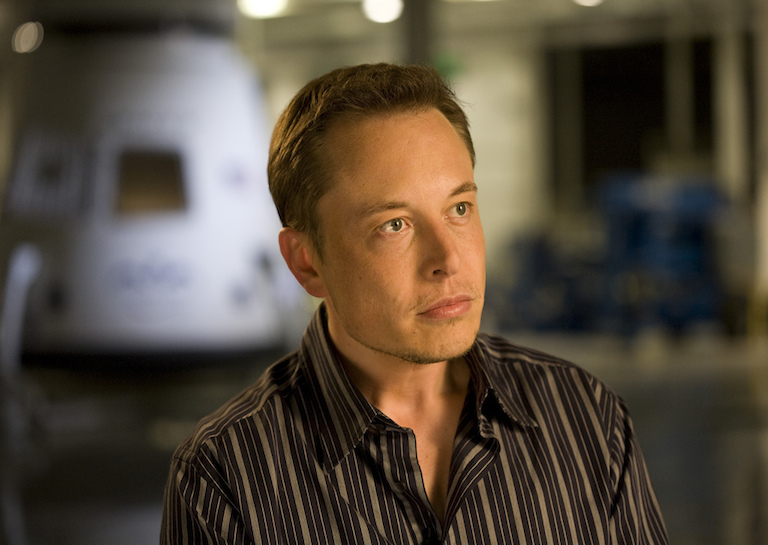 AI regulation is a must

A National Governor's Association meeting held last Saturday in Rhode Island made headlines because of Elon Musk's omen about artificial intelligence. On top of his electric vehicle and space companies, Musk is also a founder of AI research company OpenAI and co-founder of a start-up called Neuralink, which makes him wary about the fast-paced rise of the technology.

"On the artificial intelligence front, I have access to the very most cutting edge AI, and I think people should be really concerned about it", said the Silicon Valley billionaire in question and answer portion with a state governor.

Musk ominously emphasized that AI is a serious threat to the world just like how Stephen Hawking and Bill Gates believe that AI could be more dangerous than nuclear weapons. He also reinforced his case by saying that AI is not just an ordinary threat like everyday tragic events such as car crashes.

"AI’s a rare case where we need to be proactive in regulation, instead of reactive. Because by the time we are reactive with AI regulation, it’s too late. AI is a fundamental risk to the existence of human civilization, in a way that car accidents, airplane crashes, faulty drugs, or bad food were not".

As a CEO of two innovative companies and co-founder of two AI start-ups, Musk is aware of the difficulties of overcoming harsh regulations. However, in the case of AI regulation, the innovator is quite eager in getting the ball rolling as soon as possible.

"I’m against over regulation for sure. But man, I think we’ve got to get on that with AI, pronto".

How exactly could AI "burn down" the world?

For those who are not quite acquainted with artificial intelligence or deep intelligence networks, then Musk's explicit explanation on how AI could execute a digital manipulation to wage war may help put things into perspective.

"They could start a war by doing fake news and spoofing email accounts and fake press releases, and just by manipulating information. The pen is mightier than the sword".

And artificial intelligence is not just capable of sparking global chaos through virtual attacks. According to Musk, the content of science fiction movies and literature like killer robots will surprise the world without knowing how to deal with them. That's why his call for AI regulation from the political discussions last weekend was delivered with such urgency.

"Until people see robots going down the street killing people, they don’t know how to react because it seems so ethereal".

Musk's OpenAI research company is working to pave the way for "safe artificial general intelligence". But without the necessary AI regulation from the government, those with access to AI sources could easily take over the world and use the technology for destruction. Musk said that the initial step that must be taken in order to come up with an effective AI regulation is to understand the quick progression of developing AI technology.