Elon Musk Says There Will Be a Fresh SpaceX Announcement Today

What a year for space exploration and it's just February. Hopefully, at 4 p.m. EST / 1 p.m. PST today we'll have even more enthralling information coming from Elon Musk's company SpaceX. Musk tweeted yesterday that there would be a major SpaceX announcement today at 1 p.m. EST. (However, it went relatively unnoticed on social media in the U.S. because of a very interesting Academy Awards flub.) 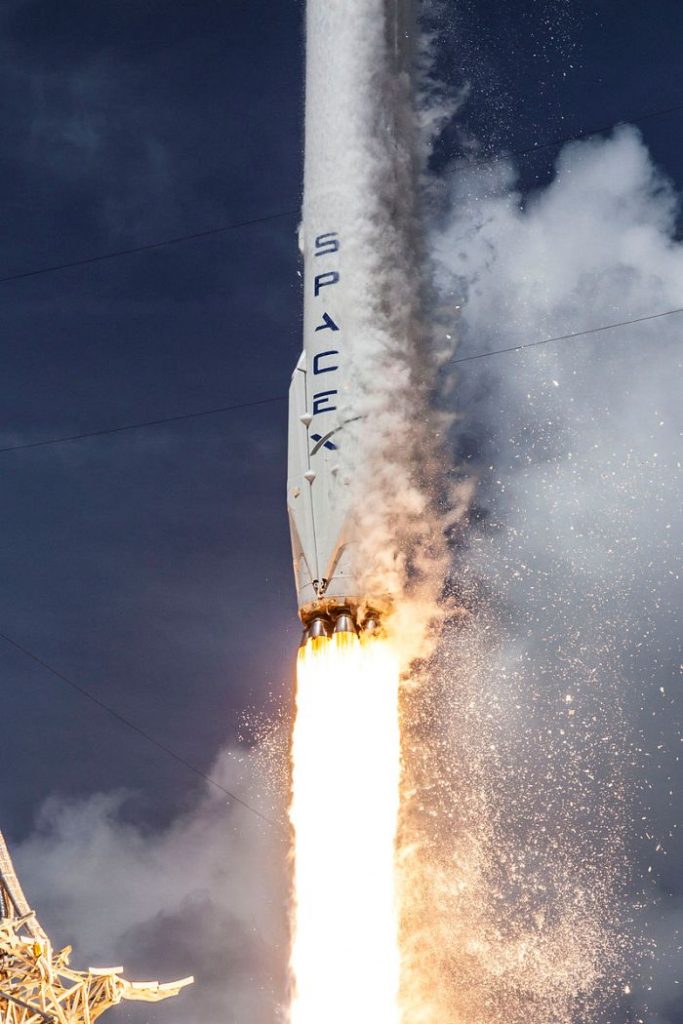 In the last week, SpaceX saw major successes. The Falcon 9 had its third successful landing and that coincided with SpaceX's first successful commercial rocket launch.

And, because it's SpaceX, everyone's lips are completely sealed. There isn't even the smallest whiff of a rumor. Doesn't mean the internet hasn't stopped speculating.

Or, maybe it's something completely unexpected. When NASA announced last week that it discovered seven new exoplanets with three in a habitable zone, the panel of researchers said they planned on committing as much technology to exploring the project as possible. Maybe Musk is creating a side project to take on the Trappist-1 system? Given his place on the Donald Trump advisory committee, maybe he's able to join forces with NASA in some way on the new and exciting discovery?

Again, it's all hopeful speculation, but because it's Elon Musk, we're on the edge of our seats for this news.