In the latest slurry of washed up American politics, Elon Musk threatens to step down from the White House advisory council if President Donald Trump withdraws from the Paris Agreement.

In a recent tweet released by Elon Musk's official Twitter account, Musk claims every attempt has been made to lobby the president in an effort to keep the U.S. in the treaty.

Don't know which way Paris will go, but I've done all I can to advise directly to POTUS, through others in WH & via councils, that we remain

Another Twitter user prompted the question asking what Musk will do should the Paris deal fall through. According to Musk, termination of his employment under the advisory council will remain as his only option.

Will have no choice but to depart councils in that case

The Paris Agreement for the first time is bringing together all nations to address the issue of climate change. The treaty is ensuring countries remain accountable for the severe damage that is affecting the planet.

Countries from around the world have also agreed to:

An ambitious but necessary goal

The agreement is ambitious, but as sea levels continue to rise and pollution becomes a chronic problem, there is a greater necessity than ever to reform the direction humanity is heading.

"To reach these ambitious goals, appropriate financial flows, a new technology framework and an enhanced capacity building framework will be put in place, thus supporting action by developing countries and the most vulnerable countries, in line with their own national objectives. The Agreement also provides for enhanced transparency of action and support through a more robust transparency framework" United Nations states on the issue.

For the first time in recorded history, the majority of the world has come to a single agreement to mitigate the effects of climate change. However, President Trump threatens to leave the agreement in lieu of other technologies that will "improve" the environment. These new areas of eco-technologies include advancing American "clean coal" operations.

During Trump's election campaign he promised to "cancel" the Paris deal during his election campaign last year, saying it was "bad for US business" because it allowed "foreign bureaucrats control over how much energy we use," according to BBC.

Now, the agreement hangs in the balance. Fortunately, in the agreement, a country must wait three years before giving notice of termination. Trump cannot cancel the treaty until June 2021.

Under the Paris Pact, the U.S. is committed to reducing overall greenhouse emissions by 26-28% below its 2005 level by 2025. If the U.S. leaves, it is uncertain what it could mean for the environment.

Other government agencies are assuring that they will remain in the accord even if Trump makes the decision to leave. Though it is uncertain when Trump will leave the agreement. However, with or without the U.S. other countries will continue to progress technologies in the world's largest effort to reduce climate change. 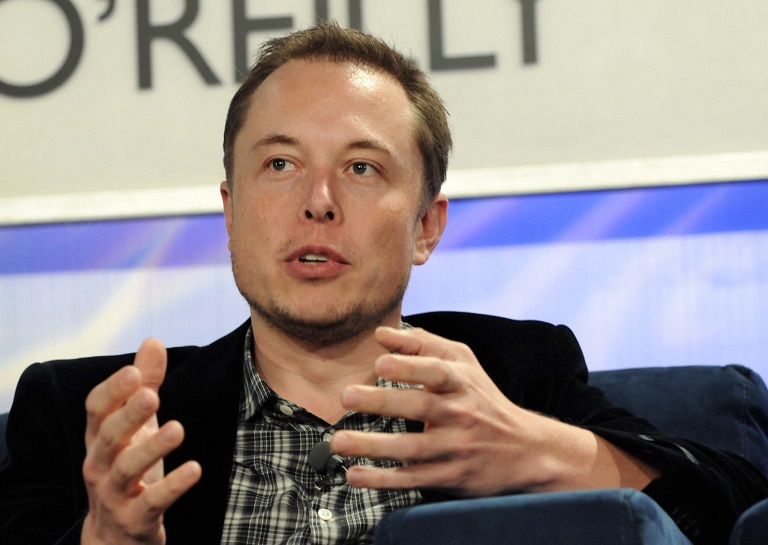