Tesla is determined to be a different kind of car company. From throwing parties for its new car owners to making executives easier to talk to, Tesla wants to take their customers seriously. Tesla CEO, Elon Musk, has taken this even one step further by implementing a design idea from a consumer's tweet.

One Tesla driver had an issue related to his steering wheel, so like many Tesla and Twitter fan, he tweeted at Musk with a suggestion on how to fix his problem. He asked if the electric cars could come with a feature that pushed the driver's seat back away from the steering wheel once the car was in park.

Good point. We will add that to all cars in one of the upcoming software releases.

The idea caught the eye of Musk who decided to take the idea and run with it. The new feature will move the seat back and raise the steering wheel once the car is in park, so the driver can avoid contact with it.

Not only will the feature be implemented in all new Tesla cars, all existing cars will also get the feature in the next software update. No need for any hardware changes, or physical service updates. The new feature will be implemented by being pushed over-the-air into the car's software. 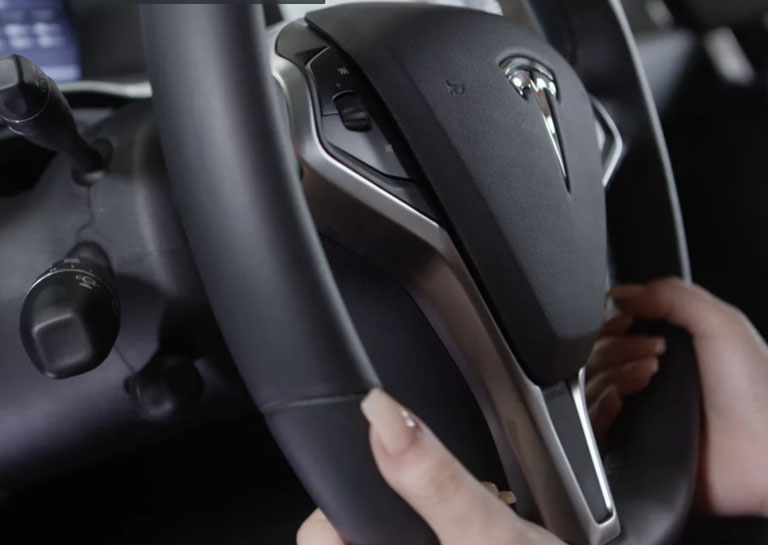 A few hours later another customer tweeted a follow-up question.

Yeah, it should probably automatically adjust to the user config of whoever is closest to a given door when the handle is touched

If this does get implemented we expect we can see some sort of fob or easy to identification that would put the seat back to that driver's preferred position either before they enter the car or once they are sitting down.

It is impressive that consumers can directly access a CEO who in turn has the power and motivation to implement change. Not only does it strengthen Tesla's new customer focused image but it supports their idea of making cars with adaptive software. Being able to improve on car designs after they are released is fairly mind-blowing.

This isn’t the first time that Musk has responded to a customer's idea from Twitter, in January this year Loic Le Meur shared his Tesla story on Medium. Le Meur was trying to charge his Tesla in Silicon Valley only to find  5 other Tesla cars waiting in line to get a charging space. It seems the drivers of fully charged vehicles had all left to get coffee at nearby restaurants, leaving their cars taking up the valuable charging space. Le Meur tweeted at Elon about the problem.

You're right, this is becoming an issue. Supercharger spots are meant for charging, not parking. Will take action.

Elon Musk responded within hours. He agreed it was a problem and that he would take action. Within the week Tesla had introduced a policy update to address the issue. Any cars left in supercharger car spaces after the charge was completed would be liable for a idle fee of $0.40. The fee is waived if the car is moved within 5 minutes. Tesla users are alerted when their cars are nearly fully charged and again when charged.

Twitter can be a place of despair for many brands but Tesla seems to have it working for them.