An OpenAI bot has beaten a human player in a one-on-one match of Dota 2. Danylo “Dendi” Ishutin and the Elon Musk-funded OpenAI bot battled it out as part of Valve’s yearly Dota 2 tournament.

The match was part of a special showcase event at the annual international Dota 2 tournament. Typically, Dota 2 is played in teams of five, the human vs bot match was a modified version of the game to allow for the one-on-one showdown. Danylo “Dendi” Ishutin is a popular player amongst fans of the games. He lost twice to the bot before forfeiting future matches, saying it was just too good. In response to the games he said, the bot “feels a little like [a] human, but a little like something else.” 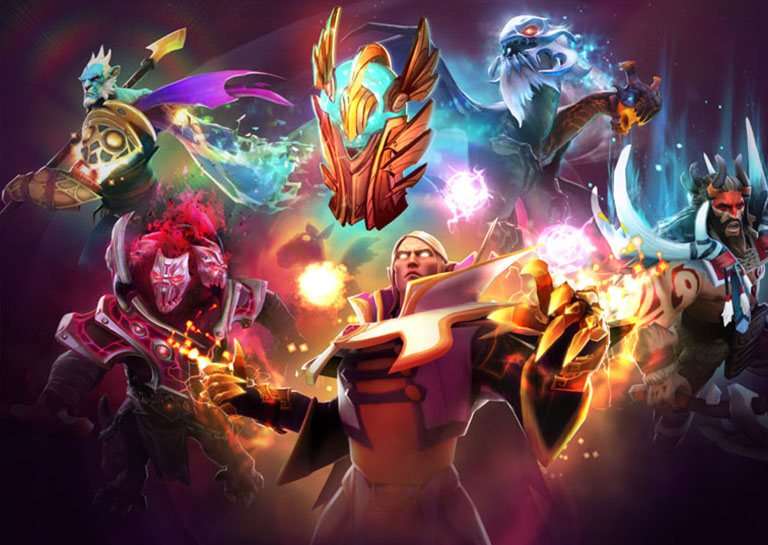 Dota 2 is a very complex game, played by more than ten million people every month. The two teams of five verse each other in a battle to siege and destroy their opponent's camp. Each of the players controls 1 of 113 playable 'heroes’. Each hero has unique characteristics and strengths that they can use to influence gameplay. Items collected during the game can enhance each hero.  Depending on the combination of heroes and enhancements, the possibilities of gameplay are almost limitless.

The tournament took place in the main stadium of the international Dota 2 meetup with as much fanfare as you’d expect at a world championship boxing match. The show is previewed with a clip of the bots training, giving the AI some warm up games against dedicated players. The development team says the bot has amassed “lifetimes” of experience during its short training. The bot likely used a neural network as part of its development. OpenAI is a ‘non-profit AI research company, discovering and enacting the path to safe artificial general intelligence. They said the Dota 2 experiment was a ‘ testbed for new AI technologies.’ The research lab has published extensively on their research into AI so far.

The financial backer of Open AI, Elon Musk is claiming the win for the bot as the first time artificial intelligence has been able to beat professionals in a competitive e-sport game. Saying Dota 2 is a far more complex game than chess or Go! which are often used as training tools for AI.

Dota 2 matches are typically played online so teams rarely face each other off in a physical environment. At the much anticipated International Meetups, teams sit across from each other in huge stadiums. They are often made up of a mix of European nationalities, but teams from China are also popular. The teams compete against each with millions of US dollars up for grabs.

SEE ALSO: You Can Play Any Game in the World with This New Universal Controller