EmDrive doesn't use high oxygen propellant fuel for propulsion but instead, it uses electrical energy to enable upward launch.

Electric cars are so 2015 and even the concept of electric aircraft seems like old news already. But how about electric rockets? Yes, a rocket that doesn't use high oxygen propellant fuel for propulsion but instead, uses electrical energy to enable upward launch.

This rocket technology, known as EmDrive (or Em Drive) has been invented by electrical engineer Roger Shawyer back in 1999. Since then, Shawyer has developed three generations of the electric rocket launch technology.

In his recent, third generation development of the electric rocket concept, Shawyer detailed out how his technology could be used for both space flights and as a personal air vehicle. Last year, Shawyer confirmed that both the British Ministry of Defense and the US Department of Defense are interested in his controversial rocket propulsion technology. 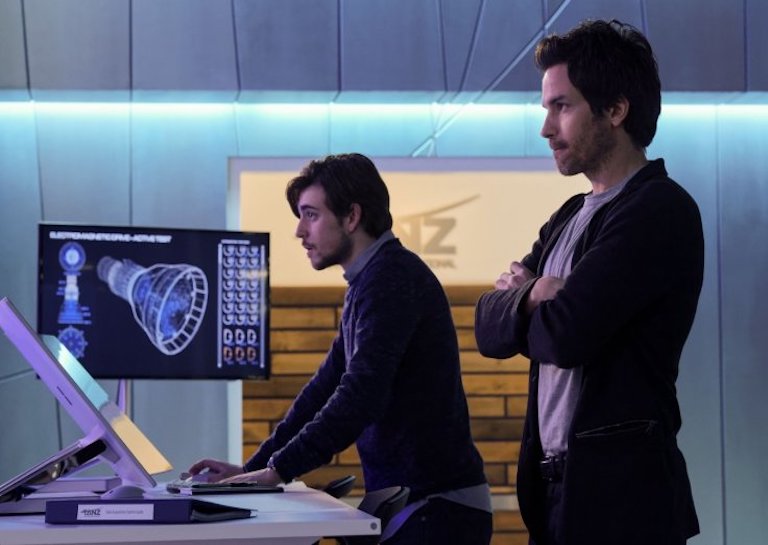 How does the EmDrive rocket propulsion system work?

So, what is the actual physics behind the EmDrive technology? Is it really possible for this type of system to enable rocket launch? EmDrive's technology is based on the well-known physical phenomenon called radiation pressure.

It follows Newton's Second Law of Motion (F=ma) where "force is defined as the rate of change of momentum". Basically, the engine achieves propulsion by firing electromagnetic (EM) waves with a large velocity difference inside a tapered waveguide.

A difference in force is achieved once the two EM waves bounce off their respective reflector, which gives off a resultant thrust to the whole system. According to the Satellite Propulsion Research website, the laws of physics used in this concept engine has been thoroughly reviewed and were found to not violate nor transgress and scientific principles. 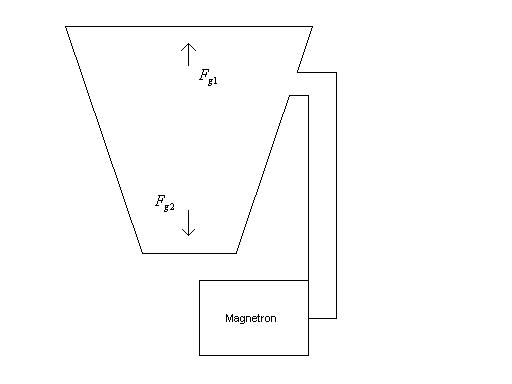 Em Drive is in a shape of a long cone. It has a microwave field inside; these same microwaves should generate thrust.

Shawyer thinks that in theory, the EmDrive engine could potentially be used in reusable rocket launch vessels as it doesn't speed up too fast during re-entry on Earth meaning the whole system wouldn't be prone to burning (which still doesn't make it impossible). As such, this experimental idea can be used to help future space travel efforts. Meanwhile, in China, state media claims that their researchers are close to testing their own prototype.

According to his explanation, "The EmDrive thruster accelerates to take it into orbit and decelerates to bring it back down, but it doesn't go very fast through the atmosphere, because all the time the mass of the launch vehicle is supported by the thruster, except when it finally achieves orbital velocity. This was once described by a US Air Force guy as a 'space elevator without cables', which I think is quite apt".

This unprecedented technology sets it apart from all of the other rocket launch vessels currently available as gravity is always resisted upon the re-entry stage.

"The thruster is always supporting the mass of the vehicle, you decelerate from orbital velocity and almost all of the orbital velocity is lost before you enter the atmosphere", said Shawyer. "This is completely unlike any other flight profile. You counteract the pull of gravity all the time with the EmDrive thrusters".

Shawyer has also detailed out from his recently published presentation how the EmDrive engine can be used for personal flight on Earth, that is. The engineer spoke about an Em Drive system with eight 3G thrusters that offer silent, reliable, and solid-state propulsion without any moving parts. The personal air vehicle uses a "green" renewable liquid hydrogen (LH2) as fuel, which only produces water vapor as exhaust. Shawyer expressed that this new, third generation Em Drive technology could also be used for space flight as well as a personal air vehicle.

"Once you use EmDrive in this way, you can use it for any aerospace application, whether it's in space or in the air. So this is what this presentation is, it is essentially the same thrust package that will put you into orbit or take you out for the day".

Scientists still have their doubts regarding EmDrive and how it would work. Still, a recent paper by NASA's Eagleworks team suggests a model that might be applied. There are more tests ahead of us and we might wait for several long years until we put all this data into action.