Empathy Is the Norm, not Deviation

Nature is red in tooth and claw, and we human beings are self-centered, envious monkeys endowed by evolution with huge brains which happen to make us the most efficient killers and pillagers on the Earth? We are hopelessly ruled by Social Darwinism, genes with their own agenda, and lust?

Yeah? Not really. Human brains get high on helping other human beings, kindness to animals, creating things of beneficial value to other people, and...well, essentially engaging in “sweetness and light” behavior. 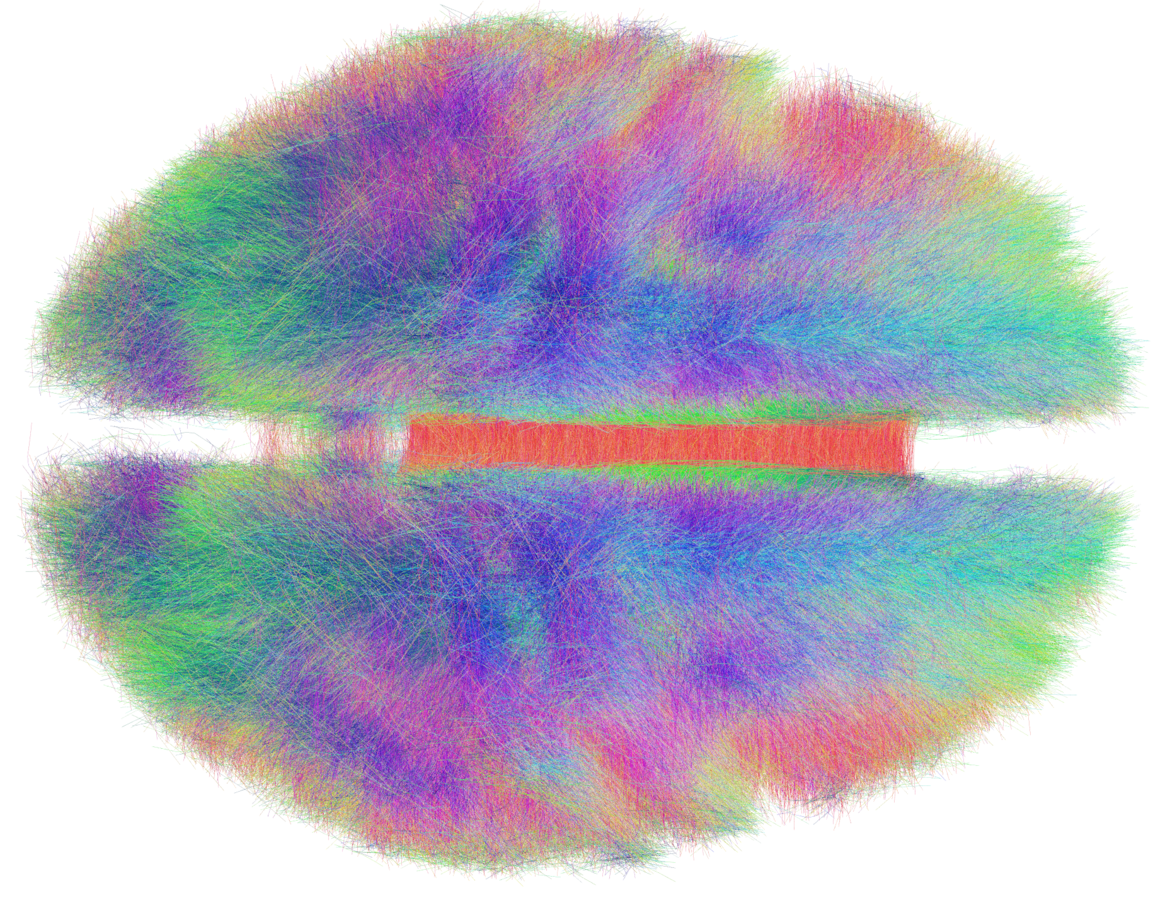 James Coan, a psychology professor at the University of Virginia's College of Arts & Sciences and researcher in a study the results of which are published in the August, 2013 edition of Social Cognitive and Affective Neuroscience, says "With familiarity, other people become part of ourselves. Our self comes to include the people we feel close to."

Using MRI technology to study the brains of 22 young adult participants, Coan and his fellow researchers saw that electrical activity in those areas of the brain that calculate actions in response to threats -- the anterior insula, putamen and supramarginal gyrus -- is essentially the same whether the real or perceived threat is to one's own self or to one's friend or loved one. Observing threatened strangers induced very little activity in those areas.

Coan elaborates, "The correlation between self and friend was remarkably similar. The finding shows the brain's remarkable capacity to model self to others; that people close to us become a part of ourselves, and that is not just metaphor or poetry, it's very real. Literally we are under threat when a friend is under threat. But not so when a stranger is under threat. It's essentially a breakdown of self and other; our self comes to include the people we become close to. If a friend is under threat, it becomes the same as if we ourselves are under threat. We can understand the pain or difficulty they may be going through in the same way we understand our own pain."