When the viral respiratory disease called MERS claimed the life of a 60-year-old man in Saudia Arabia back in 2012, the World Health Organization declared the strange virus as a deadly threat without any available treatment or vaccine. Until now. There is still no cure for the virus and only supportive treatment is offered which depends on a patient's clinical condition. But the battle with the virus is about to change as scientists from the University of Toronto have developed an engineered protein that could potentially be used to treat MERS and other viruses. 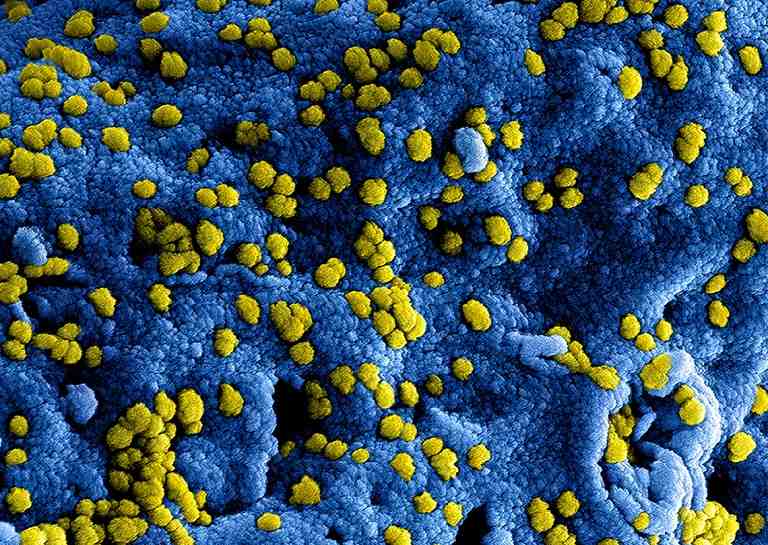 MERS hijacks the ubiquitin system in human cells that are made up of hundreds of proteins, which rely on the ubiquitin to preserve the cells' life. Once MERS, and other viruses like Ebola and Zika, manage to infect the body, viral enzymes tweak ubiquitin pathways and allow the virus to pass through the immune system defense. The virus then destroys the host tissue as it multiplies and proliferates in the body.

"Viruses have evolved proteins that allow them to hijack host proteins. We can now devise strategies to prevent this from happening", says Wei Zhang, a postdoctoral scientist at the University of Toronto.

Zhang and his team have engineered the human ubiquitin protein to enable it to paralyze a key MERS enzyme that would stop the virus from multiplying. The engineered ubiquitin variants function immediately, getting rid of MERS from cells contained within a dish in 24 hours. 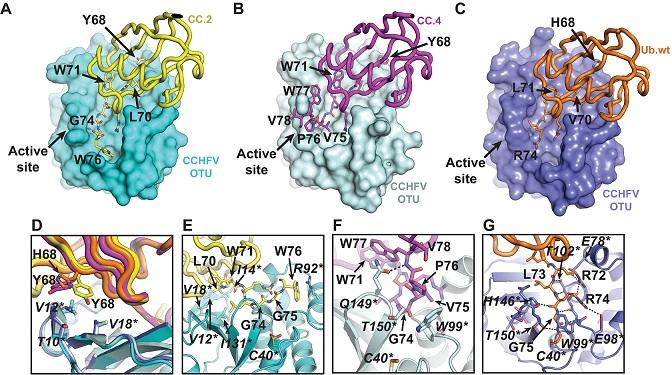 "When we treat the cells infected with MERS with the ubiquitin variant, we can kill the virus in two days", said Whang. The scientists have designed the ubiquitin variants (UbVs) to only attack the virus, sparing the healthy cells that would potentially minimize side effects in any future treatment.

One of the research studies the team is looking at is to find a method to deliver the engineered protein to the correct part of the body. By discovering a way to do this, the UbVs can then be developed into medicine. The team is collaborating with University of Toronto's assistant professor and biochemist Roman Melnyk who specializes in protein delivery.

Zhang's team also created UbVs that can barricade the Crimean-Congo virus, which causes a hemorrhagic fever killing around 40% of the infected victims. Zhang stated, "We are able to quickly – in less than one month – generate inhibitors for any ubiquitin-binding proteins in the virus". The engineered protein could, therefore, be used to treat other viruses like SARS, Zika, Ebola, and, moreover, prevent viral destruction to food crops and animals. 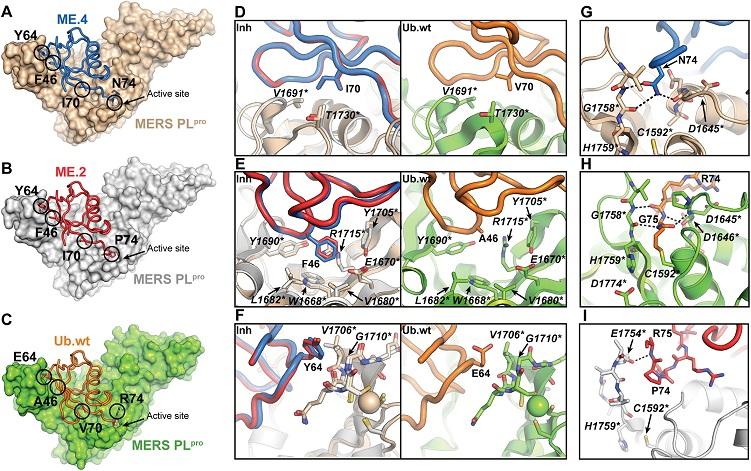 Zhang has expressed this crop treatment's intent for the engineered protein saying, "We are also working on an engineered ubiquitin that targets a corn virus responsible for destroying large swaths of corn fields in North America, with colleagues in Manitoba".

Because regulatory approvals are much easier to obtain for plant and animal testings, the engineered proteins will likely be tested on non-human subjects first.