The Engineering Behind Braking Energy in F1

Formula 1 cars can achieve speeds and maneuvers far beyond every other automobile out there, but how exactly do they do it? You probably have a general idea about how engines work as well as the basic mechanics of the car, but F1 cars are designed to get much more power out of their engines than a regular everyday automobile. Braking can be a major loss of energy when it comes to driving, and F1 engineers have devised an ingenious way to capture the car's kinetic energy while also braking the car and storing up a supercharging boost for later. Check out the video below.

Using a system called the MGU-K or Motor Generator Unit - Kinetic, they are able to slow down the F1 cars while also generating power and storing it in an onboard battery. In fact, the cars generate so much power that they can use this stored energy to boost the car later on in the race. Essentially, the cars use the resistive force of generators to slow the wheels down, and the results are quite amazing. There are actually rules on how much energy F1 cars can store and use per lap, and it works out to about 130 brake HP. 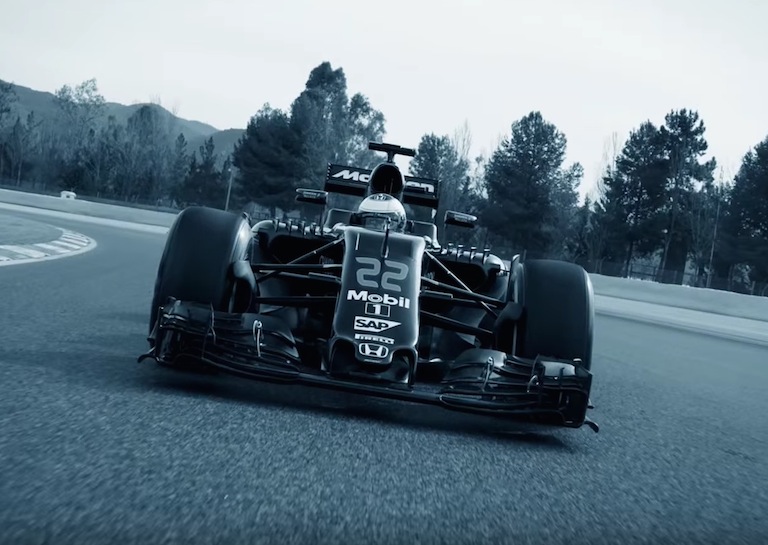 Effectively managing braking and energy use can make the difference for who wins an F1 race. It isn't only about who is the fastest, but who can control their car the best and store up enough power to boost themselves to a win.

This story was sponsored by Honda Racing F1.

The Engineering Behind Refueling a Fighter Jet in Mid-Air