An engineering team from New York developed a framework to track trends in terrorist attacks around the world. Terrorist attacks themselves seem unpredictable and unexpected. However, the researchers from Binghamton University, State University of New York (SUNY) found patterns in the seemingly unpatterned.

The team proposed a new framework called Networked Pattern Recognition (NEPAR) Framework. The system compiled data from more than 150,000 terrorist attacks between 1970 and 2015. NEPAR has two phases. The first builds a network by finding connections between seemingly unconnectable events.

In short, the framework identifies characteristics of future terrorist attacks by looking at the relationship between previous attacks. Doctoral student Salih Tutun collaborated with Mohammad Khasawneh, professor of Systems Science and Industrial Engineering (SSIE) at Binghamton on the research.

"Terrorists are learning, but they don't know they are learning. If we can't monitor them through social media or other technologies, we need to understand the patterns. Our framework works to define which metrics are important," said Tutun. 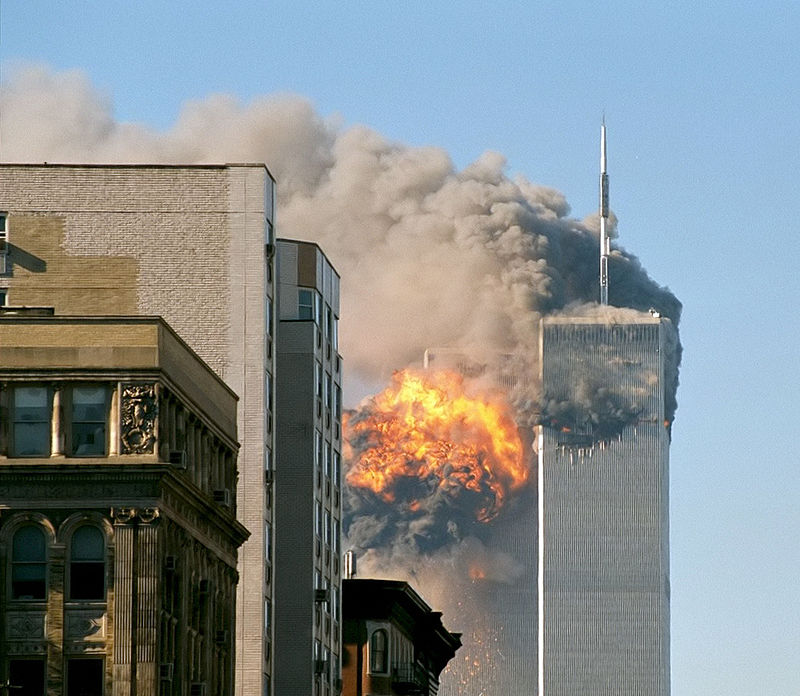 That network seems to be effective. The project can identify features related to terrorism attacks with insane accuracy: 90 percent accuracy on determining the extension of attacks, 96 percent on whether the data leads to multiple attacks, and 92 percent accuracy in analysis of a terrorist's goals behind an attack.

The goal of the project, according to Tutun, is for governments to realize what signs lead to acts of terrorism and ways to reduce the risk of future events.

"Based on this feature, we propose a new similarity (interaction) function,” Tutun said. “Then we use the similarity (interaction) function to understand the difference (how they interact with each other) between two attacks. For example, what is the relationship between the Paris and the 9/11 attacks? When we look at that, if there's a relationship, we're making a network. Maybe one attack in the past and another attack have a big relationship, but nobody knows. We tried to extract this information."

The Binghamton study isn't the first attempt at understanding and categorizing the behavior of terrorists. One shortcoming of this type of work is that detecting terrorist activity focuses on singular instances rather than taking into account the interactions that cultivated the moment. Conversely, network analysis gives a too broad spectrum. Tutun admitted both systems have their issues; however, the algorithm is improving.

"Predicting terrorist events is a dream, but protecting some area by using patterns is a reality. If you know the patterns, you can reduce the risks. It's not about predicting, it's about understanding," said Tutun.

The full publication can be found online via Science Direct / Expert Systems with Applications.

SEE ALSO: MIT's Advanced AI Aims to Predict the Mood of the Conversation

The UN Is Engineering a Floating City. To Withstand a Category 5 Hurricane?