An enthusiastic student started laying out the foundations of her career early during her internship. Allison Kassian, a civil engineering technology student from the Metropolitan State University of Denver, helped construct a $50 million building when she was still a student intern. 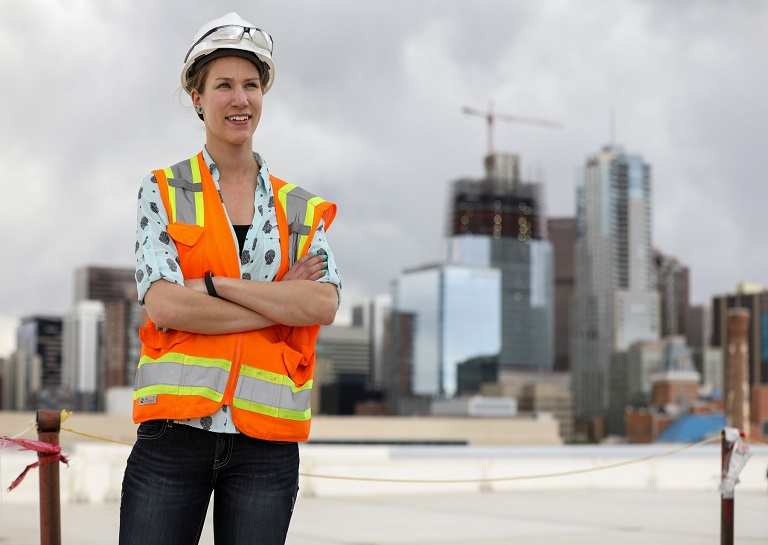 Internships are one of the most important stages of an engineer in the making. Engineering is a practical field and experience is the best learning platform for any young engineers. Engineering students are often told that what they learn in lectures will make so much more sense once they go out to the site and visualize the principles they have learned take effect. And there's nothing more satisfying for an engineer when they see their thoughts and scribbles come to life. In the case of Allison Kassian, the academic knowledge she has acquired shaped up to be a $50 million building for her university's Aerospace and Engineering Sciences department. Kassian was employed by GH Phipps as a project engineer intern and have worked on the construction project for more than a year.

"I am super proud and excited for this to be my first project," said Kassian. "I was here from the beginning and seen it come up from scratch. It’s a good feeling to be able to contribute to the future of my own university". 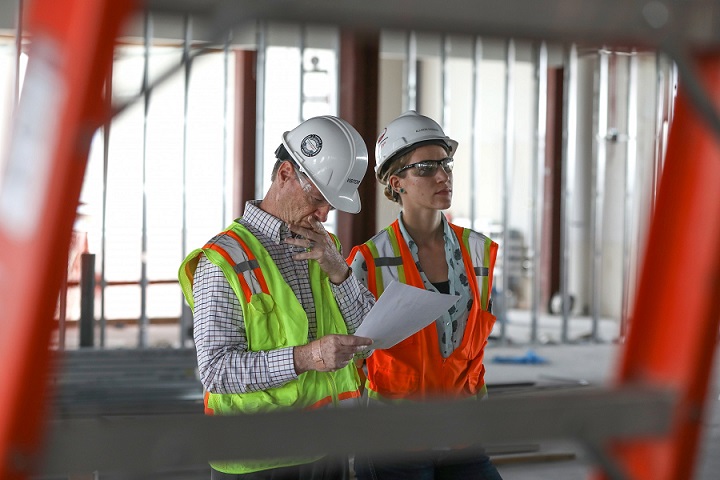 Some of Kassian's responsibilities during her internship were to keep track of the many details of the construction project to ensure smooth progress. The intern also conducted weekly safety checks of the site, gave tours around the site, and monitored the workflow through photos. As she continues to work for GH Phipps, Kassian is actively working on putting together the project's punch list, making sure that everything that needs to be done will be finished on time before the building gets inaugurated.

On the 22nd of June, Allison Kassian will get to experience the ribbon cutting on the building she helped to construct. She graduated last month and will continue to work for GH Phipps throughout the summer as a full-time field engineer. The role of the intern project engineer gave her an exclusive view of how the finished building is laid out. According to Kassian, more than half of the building space is dedicated for laboratories where most of the hands-on learning will take place. 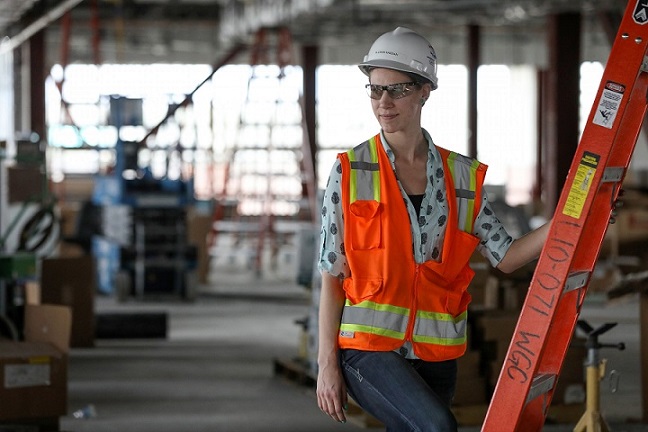 As a technically inclined individual, Kassian expressed that a particular section of the building excites her. "I’m most excited about the structural testing room, where students will be able to see if the structure of a certain project is sound. That kind of hands-on training is essential".

She is also captured by the building's top floor where a number of aerospace and advanced manufacturing companies will be based. Students will have the chance to participate in the design, construction, and operation of satellites. From the university's Auraria Campus, students will be able to help in building and flying satellites to space.

To seal her presence within the premise of the building she helped construct, Kassian got to sign her name on the final beam before it became a permanent part of the structure. She said, "My name is written on the building. I guess a little part of me will always be on campus".

Via Metropolitan State University of Denver