Carbon Dioxide emissions are one of the leading causes for global warming, and the struggle has always been how to control such pollution. A team of joint field researchers at UCLA have come together and hopefully found a solution to all that excess CO2 , turn it into concrete! Surprisingly, the concrete industry produces 5% of the total carbon emissions in the world, so this industry could ultimately be made completely efficient. The team has proposed collecting carbon from smokestacks and processing the chemical into a useable material able to be used in large scale 3D printing. 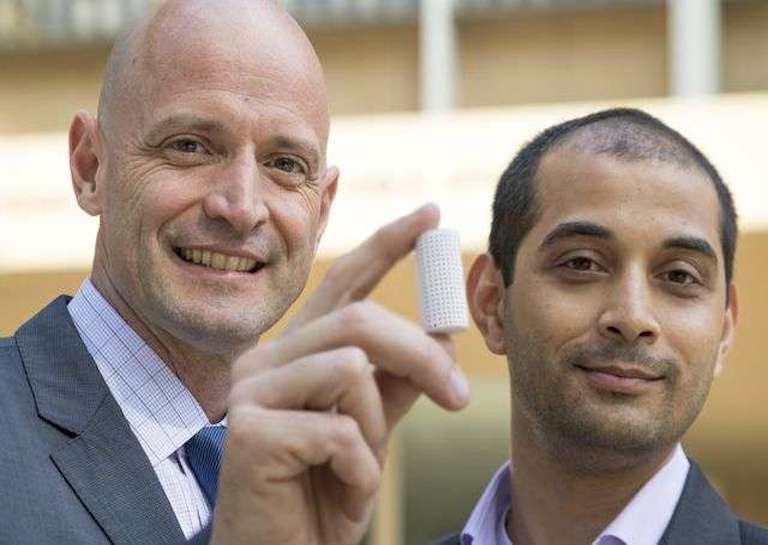 "Upcycling" is the main goal of the team, taking waste and turning it into a useful versatile material. Following the accomplishment of turning CO2 into useable building material, the need for the ecologically harmful cement production process would dwindle.

“What this technology does is take something that we have viewed as a nuisance — carbon dioxide that’s emitted from smokestacks — and turn it into something valuable,” ~ J.R. DeShazo, Professor of Public Policy, UCLA

On the small scale, the team has perfected all of the processes needed to create the carbon based building material. Now, the challenge has become scaling the production into a more economically satisfying process. Producing a viable material is not the only goal in sight of the team as they hope to create a whole new material manufacturing process that can be used in the construction industry for the carbon material. The video below will detail more what the team from UCLA is trying to accomplish.

“We hope to not only capture more gas, but we’re going to take that gas and, instead of storing it, which is the current approach, we’re going to try to use it to create a new kind of building material that will replace cement.” ~ Deshazo

In a sense, mastering this new method would turn pollution heavy carbon producing power plants into full scale green energy and material farms. No longer would companies worry about their carbon footprint but rather they would have incentives for collecting their CO2emissions and selling it to the overseeing agency. The future of building materials and green tech may be near, it will just require a little further research.