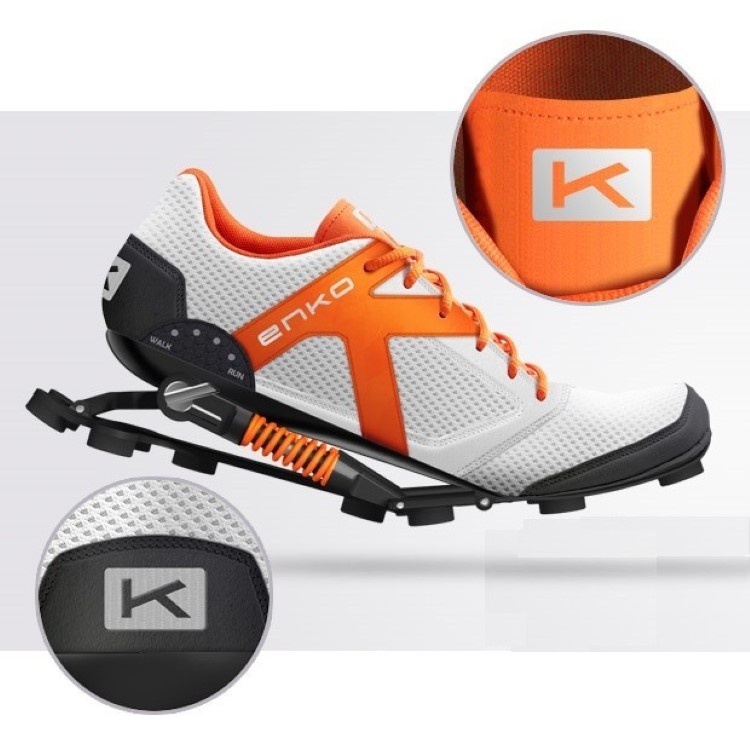 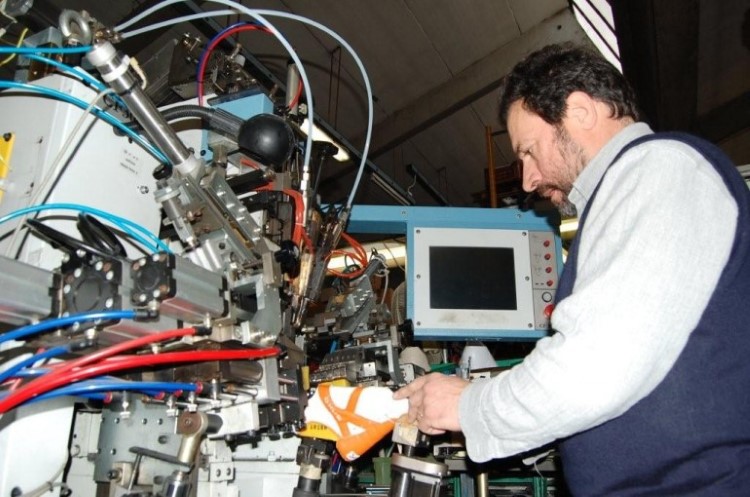 Should We Put the Unvaccinated in Lockdown? Austria Says Yes