EU Wants All Scientific Papers to be Open Access by 2020

Scientific papers contain some of the most recent breakthroughs in Scientific technologies, but for the most part, you have to pay to read them. Many claim that this is a restriction of knowledge and that it may actually be hurting the overall state of education and advance across the globe. The European Union recently decided that enough was enough and will be granting open access to all European scientific papers to the public by 2020.

From a legal perspective, this mandate can only be enforced on publically funded research, but they are hoping that privately held research firms will soon follow suit. Scientific journals are ultimately not very happy about this decision, as the previous subscription-based models would effectively be eliminated. In the current state, scientific journals can also selectively release the content that they want to the media, given them control over the knowledge that gets spread publically.

This decision was the result of a meeting between the Competitiveness Council, which included leaders in the scientific and technological communities.  All parties were in agreement with the goal to make scientific papers open access, according to Futurism, and the goal is to have it completed by 2020. 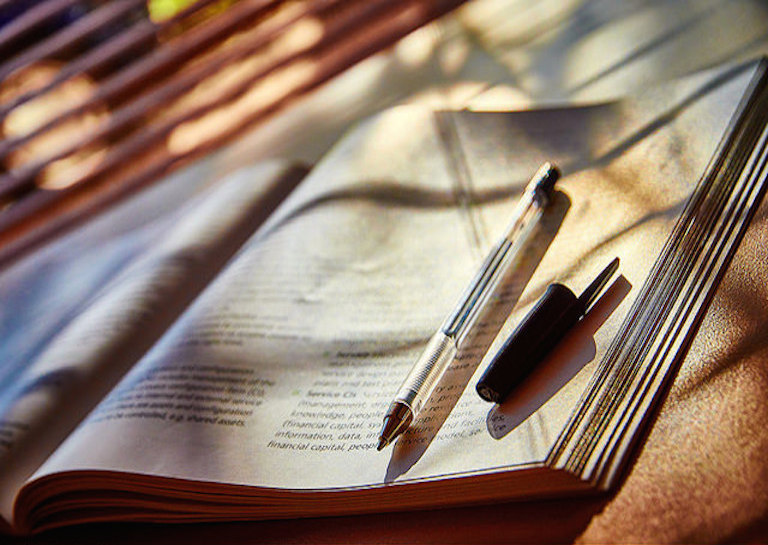 Making all of this knowledge open access would mean that the entire world would have access to millions of papers and scientific research that usually only paid subscribers and other higher up members of the scientific community would have.

The deadline is actually a fairly close one, and the council has provided no information on how the progress will be overseen. Making sure that every paper is open to the public will require a lot of work and oversight, but plans are beginning to be formulated on how to accomplish this task. Hopefully, having open access to all of this research will allow generations to become more science literate and increase the overall state of knowledge and education.